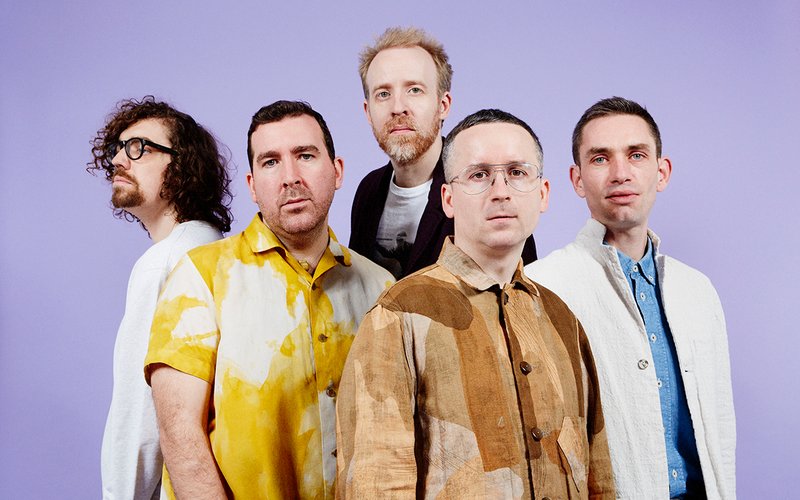 Ever since their formation at the turn of the millennium, British band Hot Chip have been staples on KEXP's airwaves, at premier festivals, and in major venues worldwide thanks to their sharp, sophisticated, and infectious style of synth-pop. Although best known for their critically-adored albums, which includes their 7th studio album A Bath Full of Ecstasy that came out earlier this year, Hot Chip are also renowned DJs who have previously contributed to iconic DJ mix series DJ-Kicks and Bugged Out.

Their new exclusive guest DJ mix for Midnight in a Perfect World perfectly embodies their brilliant intersectional vision of dance music and pop music as they weave through infectious house, playful disco, silky funk, and undeniable party cuts, with their unreleased remix of Lizzo's 2019 smash "Juice" making a notable appearance in the backend. 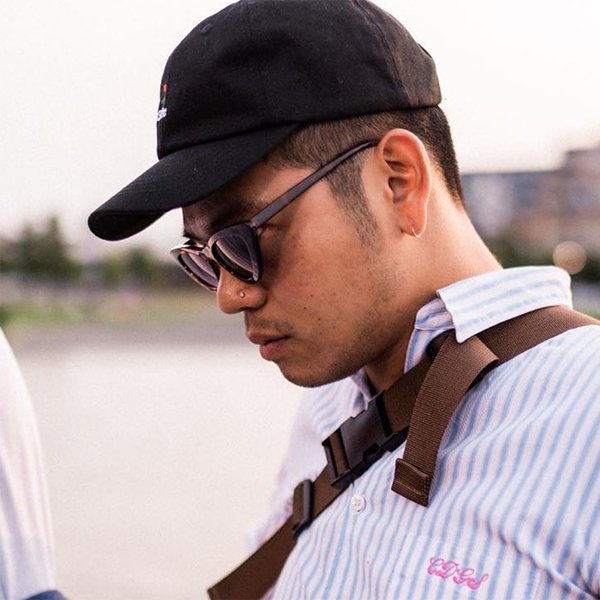 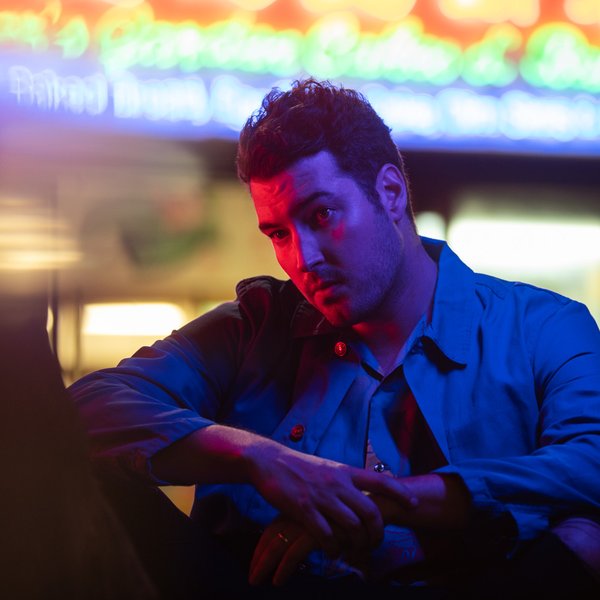 Fresh off the release of his long-awaited debut album 'Between Us,' Sydney-based DJ and electronic producer Hayden James delivers a guest DJ mix for Midnight in a Perfect World full of high-energy house anthems. 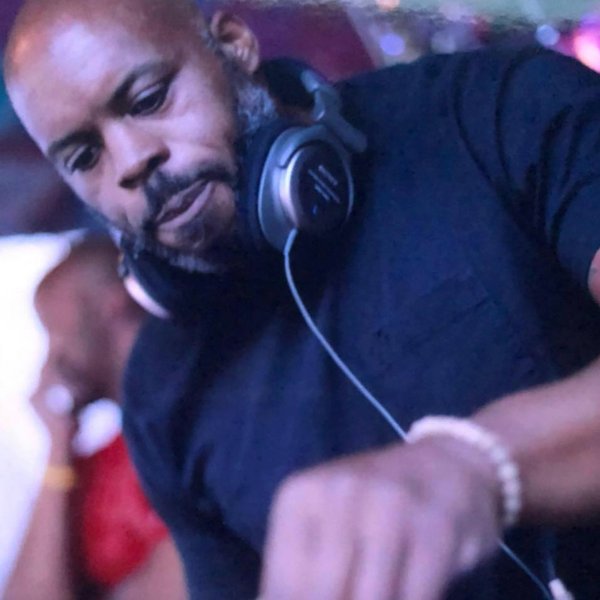