R.I.P. Ric Ocasek of The Cars 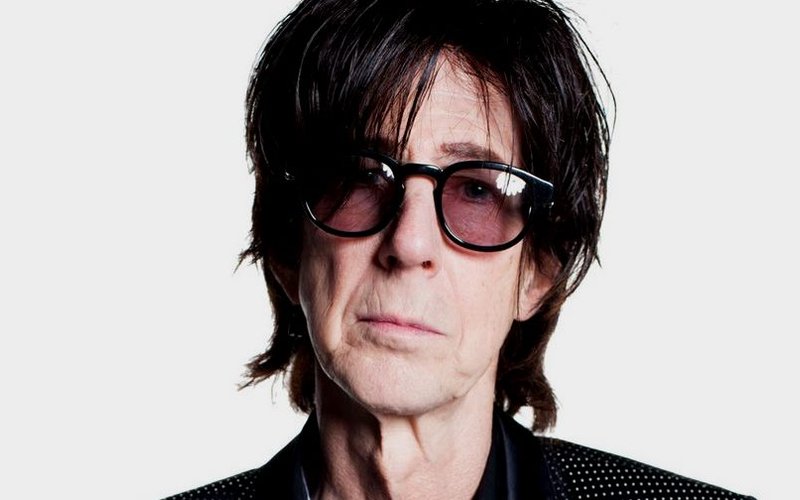 Influential frontman of The Cars, Ric Ocasek was found dead in his New York home on Sunday, confirms the New York Police Department. Authorities confirm they received a call around 4 PM "for an unconscious male" and when they arrived at his Manhattan townhome, Ocasek was unresponsive. He was pronounced dead at the scene at the age of 75. Cause of death has yet to be confirmed.

The Cars were founded in 1976 by Ocasek and bassist Benjamin Orr, who shared songwriting and vocal duties early in their career. Their 1978 self-titled debut album hit No. 18 on the Billboard 200, with chart-hitting songs like "Just What I Needed", "My Best Friend's Girl", and "Good Times Roll". The band followed up with Candy-O in 1979, which reached No. 3 on the Billboard chart.

By the '80s, Ocasek had emerged as the primary songwriter, leading the band to success with their hit-heavy 1984 release Heartbeat City, which garnered the band five Top 40 singles. The Cars became darlings of MTV, and with his shock of black hair and ever-present sunglasses, Ocasek became the iconic face of the band.

The following albums never matched the success of Heartbeat City, and the band broke up in 1988, with various members pursuing solo careers. They reunited briefly in 2010 (without founding member Orr who passed away from pancreatic cancer in 2000), but didn't play together again until their 2018 induction into the Rock & Roll Hall of Fame.

In addition to his work with The Cars, Ocasek was known as a prolific producer: his credits include work with Suicide, Bad Brains, Lloyd Cole and the Commotions, Weezer, Nada Surf, Jonathan Richman, Guided by Voices, Le Tigre, and The Cribs, to name a few. He also published books of poetry and had several art exhibits of his paintings.

Ocasek is survived by his wife Paulina Porizkova and their two children, as well as four sons from two previous marriages.