Sound & Vision: Of Monsters and Men on Their New Album, Fever Dream 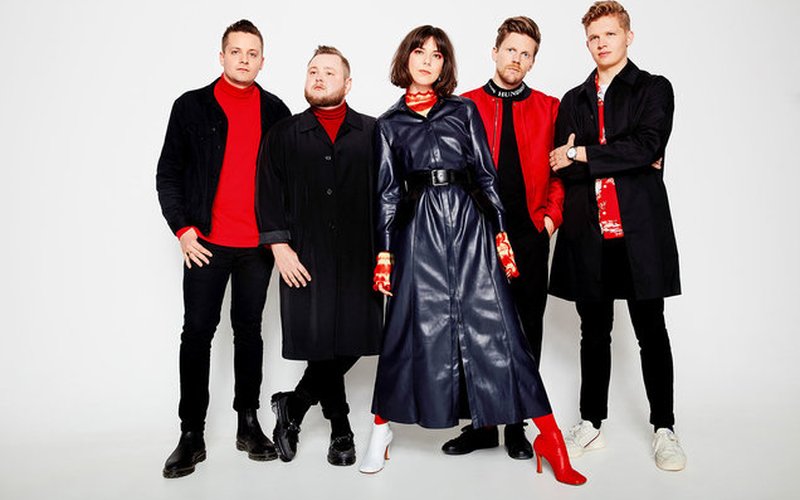 Nine years ago, KEXP went to the Iceland Airwaves Music festival and shot video of an up and coming band called Of Monsters and Men.

That video now has more than eight million views on YouTube and that single ended up on the band’s debut album that was released a year later. The album hit #6 on the US Billboard 200 chart and “Little Talks” hit #1 for US Alternative songs. Of Monsters and Men released their third full length studio album last week, it’s called Fever Dream.

Nanna Bryndís Hilmarsdóttir (guitarist/vocalist): What is the definition of a fever dream?

Ragnar Þórhallsson (guitarist/vocalist): I would say it's like half awake, half asleep, half hallucinating.

Hilmarsdóttir: Yeah, it just felt like something that fit the album well. I mean, when we were trying to figure out what the name of the album would be and to sum up all the songs – it felt like it represented it pretty well.

The sound of this album is a departure from the band’s first album that had a folk-rock vibe – similar to Mumford and Sons or early Head and the Heart. But, this latest album has more of a poppier vibe. Many of the songs are strong energetic ballads like “Vulture Vulture,” “Rororo,” and, the album’s single, “Alligator”.

That change in sound was intentional. Partly because the band took a different approach in their songwriting process in this album. Instead of the band gathering together and playing ideas out on their instruments, Nanna says band members took time to write songs individually, at first by putting their ideas into a computer program. That gave it more of that produced, electronic sound.

Hilmarsdóttir: I felt it was very playful to do it that way because when you pick up a guitar – an acoustic guitar – I feel like I know what I'm going to come up with. And, when I had a laptop in front of me, it just feels like there's so many options.

The lyrical content of this album focuses a lot on longing for someone or something. But, with the new approach in the songwriting process, Nanna was able to play a bigger part in writing lyrics to some of the songs. With that, Nanna says she’s been able to explore her femininity a little more on this album. She says you can hear it in the song, “Soothsayer”.

Hilmarsdóttir: That, to me, is a very feminine song because it feels kind of sensual in a way. You know, in the chorus there's like this army of women that are just crying out. Like, stay here, stay here – and that's the longing that I was talking about. There's like this kind of deep hurt.

Meanwhile, Ragnar wrote the song “Stuck in Gravity”. He intended for Nanna to sing it because the song didn't seem masculine enough.

Þórhallsson: Well, she made me kind of face… that I would represent it. And, it just felt right in the end.

Hilmarsdóttir: This song, for you, was like you had to step out of your comfort zone.

Hilmarsdóttir: I just thought it added like such a deep layer to the song if you are singing it. And, it’s your song and it’s your story. So, it feels right to do it that way.

Of Monsters and Men’s home of Iceland has had an influence on the band's music. It's a country with extreme weather and beauty. Parts of it look like mars and other parts are filled with green hills and rushing waterfalls. You can hear some of Iceland's landscape sneak into the lyrics. You hear it in the song “Under a Dome,” with lyrics about watching tidal waves and in the line, “Why should I cry over Northern Lights?" Ragnar says that song was inspired from a trip they took to a part of the country called Westfjords.

Þórhallsson: Yeah, that's like ridiculous landscapes and those landscapes that make you afraid.

Hilmarsdóttir: Yes. And it's just the mountains – they just like surround you. So, it’s a very overwhelming feeling to be there. And at the same time, it's just very quiet.

Hilmarsdóttir: A little bit suspicious [laughs]. I mean, that song, we worked on it a lot in that place and that song doesn't really have a big structure. It feels like it could go on forever, really. And that’s kind of what it feels like when you’re there.

Ragnar and Nanna say they don't usually travel to write. Most of their songs are written at home when they're alone.

Hilmarsdóttir: I know that Raggi [Þórhallsson] – you wrote a lot in the night.

Þórhallsson: It's like, when you know that everyone has gone to sleep, and you know you're alone. Your phone won't ring, nothing will happen. And there's a motorcycle outside [laughs] and the motorcycle is gone. And yeah, those moments when you know you won't be interrupted, and it's pitch black and you're just there. I wrote most of the songs in that state.

What do the Icelandic winters do for you?  I mean, to be in darkness for so long, is that inspiring musically or is that is that hard on the spirit?

Hilmarsdóttir: I think it's very inspiring. You know, the Icelandic winters – I love them. I mean, we have a song on the album called “Waiting for the Snow.” That sentence is very much like being in Iceland and you are just waiting for that moment of everything to clear up. I love that feeling, when it snows and it's very cold. And, you just don't want to leave the house, so you wear the same clothes for four days…

Þórhallsson:  And you start to smell a bit and you like the smell.

Hilmarsdóttir: Yeah. You just become a weird person – you don't talk to anybody.

Þórhallsson:  Yeah, that's when the best songs come because that's when time stands still, and no one bothers to call you even, because everyone is so depressed about the weather. It’s good.

Of Monsters and Men will be playing at Seattle’s WaMu Theater on September 26th. 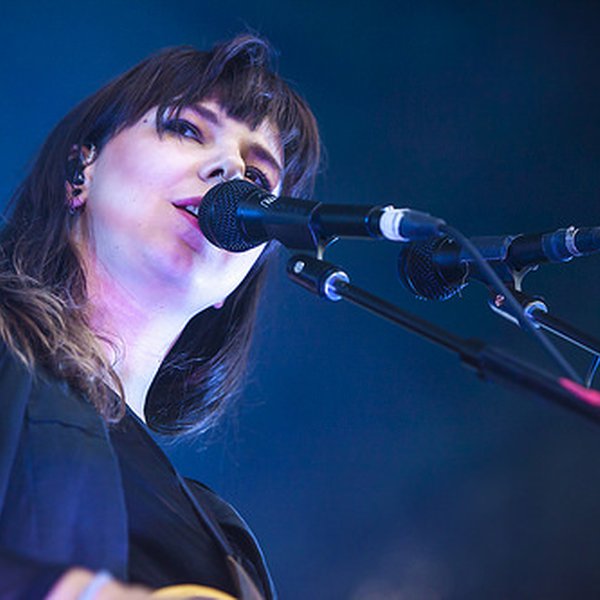 Live Review: Of Monsters and Men with Pure Bathing Culture at Marymoor Park 8/9/15

Of Monsters and Men are no longer the undiscovered artists who charmed audiences across the web back in 2010 with their intimate, stripped back living room performance, recorded by KEXP, of “Little Talks”. Since signing to a major label subsidiary, Republic Records, for their debut album in 2011,... 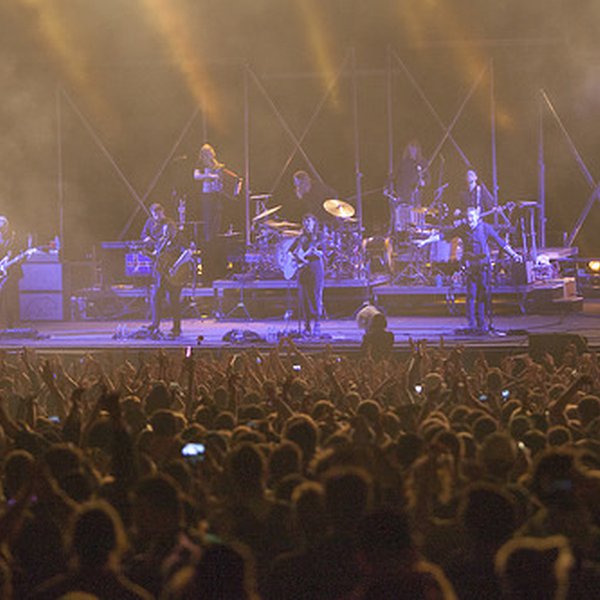