A local band out of Olympia called Oh, Rose got our attention recently with a powerful video about the loss of a loved one. The song, "25, Alive," touches on grief, mental illness, and building new family. Singer Olivia Rose Huebner stopped by KEXP to talk about their new album, While My Father Sleeps, out August 23rd via Park The Van Records.

KEXP is also premiering the band’s latest single, “Baby.” Stream the track and read about its inspiration and more about Oh, Rose in the interview below.

Olivia Rose: We have a new album coming out August 23rd. It's called While My Father Sleeps. It's actually the title of a book that my mother was writing when I was growing up. In a lot of ways, it's my homage to her. She passed away in January of 2017. So I chose the title of this album. I think in a lot of ways it's how I chose to grieve her.

KEXP: So who was your mother?

Her name was Lee. She was a storyteller, so she was a huge influence on my life in so many ways. Some very complicated and hard for me to speak about, but she always encouraged me to tell stories, to sing, to really do anything. Her memory like was so sharp. I feel like she remembered everything, and she just had to get it out. Her way of storytelling was verbal, but also she'd always been writing this book, While My Father Sleeps. When she passed away, I was searching for it through all of her things. Like, where is this book that, you know, mom's on the computer working on this book? Like where is it? I still haven't really been able to find it. However, there was a point where I started to know that it was going to be me who put it out there. The content of this album is my story. The songs were written prior to her passing. However, this album can't exist without speaking about her loss.

It seems like you're conflicted about her loss. Is the conflict just simply based upon her dying or was it your relationship with her?

It was our relationship, which I am still figuring out you know two and a half years later. My mom struggled with mental illness my whole life. So, as people know that have a loved one that is mentally ill, it's very difficult. Our relationship was very complicated up until the day she died.

Once the song "25, Alive" was released to the world, how did that feel to you? What was the emotion?

I felt like I was grieving again, and I was on tour in a van. I am happy that it's out there, but it just sent me back. I was still grieving. You know, I've been in therapy for two and a half years, and luckily the day that it came out was a day that I had a therapy appointment. So, I just got to sit on the phone in the van and cry. Then, I remember like a week later, I'm in Minneapolis. You know, when you're on the road and also in therapy, you're kind of trying to make that work and find places that are comfortable and safe. One of my bandmates was gone with the van where I usually go. It had just started to rain, and there was like this kid's tree fort out back. So, I just sat in the rain on the phone just crying. I was just getting poured on, and it felt like I was a little kid crying in a tree fort getting rained on because I didn't really have anywhere else to go.

Why do you think you sing and write about this subject? Why have you made a choice to focus on this?

So, I want to backpedal and just say that the album is not a grief album. I didn't like write all of these songs about my mom dying. These songs were written before. "25, Alive", however, is the only song on the album that I wrote after she died, and for a long time I was unable to write music.

What should people know about your mom?

Hmm. I think that's a very complicated question. In a lot of ways it's like the mom that was alive or the mom that is no longer alive.

Who is the mom that's no longer alive?

Someone who I loved and who loved me but also terrified me.

From my perspective it's just losing someone. I'm 27 years old. When she died I was 25, and I didn't know a lot of people my age that had lost a parent. It was hard for me to talk about. A year later after she had passed away my grandmother died, and she was like this total mother figure to me in my life. You know, there's a double hit kind of thing. Since the song has come out I know that there are people out there that have lost someone.

So, we have a phrase in the Morning Show, "You are not alone." Part of that is this idea that when we share these things in public not only are we helping ourselves, but also we're helping people we don't even know. With music, which speaks a language and says things maybe that we can't formulate, something really powerful and beautiful happens.

Yeah, definitely! I've always gone to music to find some sort of identity in what's going on in my life, whether it's good or bad. Usually like when it's pretty bad is when I've gravitated towards music the most. Yeah, people aren't alone. I'm not alone. Absolutely not. I'm ready to use whatever platform I can to reach people that need to hear it, and even over the years like I have people constantly reaching out to me. It is a legacy. It's my legacy. You asked earlier, "What do I want people to know about my mom?" Well, that she was incredible and powerful. Anyone who met her will remember her. Also, she would be really proud of me, and same with my grandmother. My grandmother is a small southern lady who grew up in Rocky Mount. She would always say, "Oh, Olivia, I just wish I was a fly on the wall. If I could just be a fly on the wall of your life. I'm tickled about your life," and that's why I keep doing it because I had two matriarchs in my life that were just powerful women. I think people that hear the music can pick up on that out of anything.

That's amazing. You said that in times of grief you go to music. What artists and songs do you go to?

As far as artists and songs and music, I love a good voice. It doesn't matter what genre it is. It's this feeling of like when it makes your hair stand up. I really like Lala Lala "Destroyer." Her voice is just so honest. A lot of the time I listen to my friends' bands. I am surrounded by like incredible artists in the community in Olympia, and members of Oh, Rose are in all these different projects. There's Ancient Pools. I don't know if you've heard them. Check them out. There's Sawtooth and Deja Blue.

How do people describe your music?

That is a great question. I think people have a hard time describing our music. That has been something that has actually been a very consistent thing. We do jump all over the place, not necessarily within genre but tone and mood. Each song has a completely different emotion, so as far as the album coming out, it is like a whirlwind of different emotions.

What is the next single?

It's called “Baby.” I wrote it in my bedroom a few years ago, and there was a big party going on in our living room. It was me and my friend Steven from Sawtooth. We're sitting in my room, and I just kind of started playing these chords. It's like you're making fun of yourself. It's supposed to be playful. However, it takes this arc in a way that at the end you're kind of bringing it back to the seriousness. It's about when you feel upset or any kind of emotion and there's that response to just laugh at yourself and be like, "Oh, I'm being ridiculous, and this is just stupid." You have to make fun of yourself sometimes, but in the end it's like that's only going to work so many times before you realize you're feeling an emotion over and over again. Stop shoving it away. Stop laughing at yourself. Take yourself seriously. 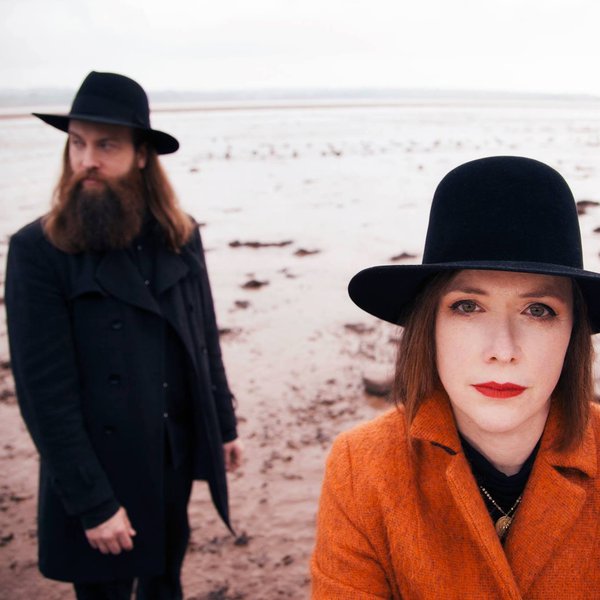 KEXP talks to Rachel Goswell (Slowdive, Minor Victories) and her husband, songwriter Steve Clarke, about the powerful inspiration behind their video for the song "Bulletproof" and what the future holds for this band after the release of their self-titled debut, out now via Bella Union. 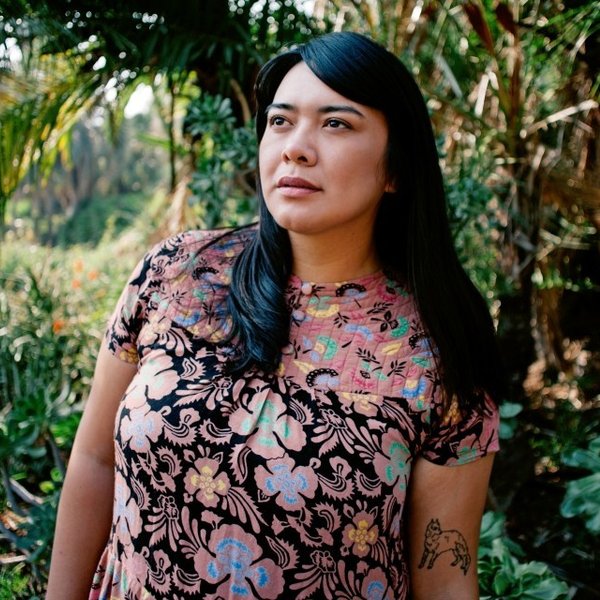 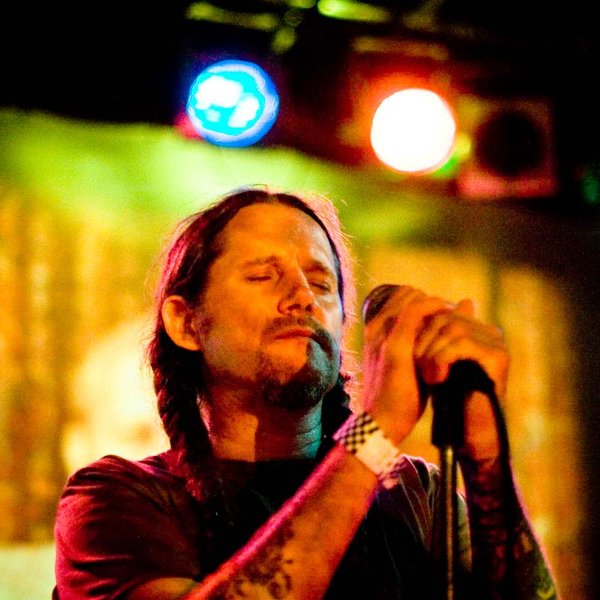 Roderick Wolgamott of Sky Cries Mary talks about rubbing elbows with the rising stars of the Seattle grunge scene in the late '80s and going on to make treehouses for the rich and famous.