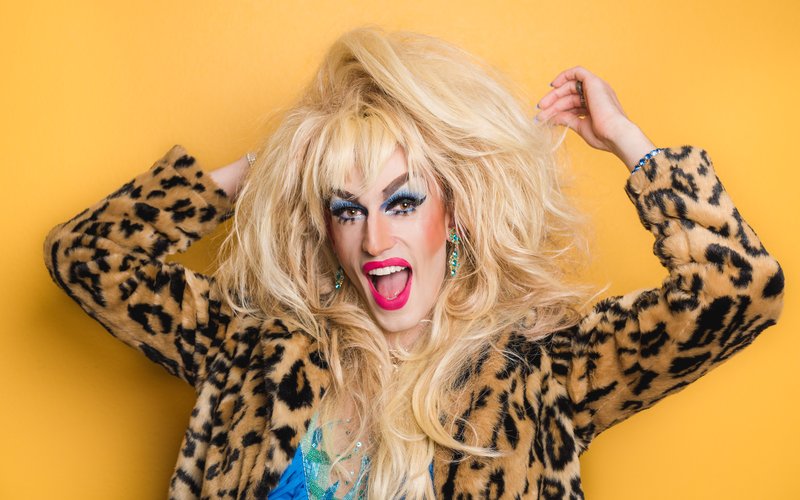 Throughout Pride month this year, the Seattle Public Library Branches and the Skyview Observatory at the top of Columbia Tower have been hosting Drag Queen Story Time events for kids.

This week, a drag queen known as Cookie Couture read books with titles such as A Tale of Two Mommies, A Tale of Two Daddies, and other stories with themes about accepting and celebrating our differences.

Cookie Couture has been the subject of attacks from those against these Drag Queen Story Time events. When she read at the Des Moines Public Library last week, she was greeted by a group of protestors holding signs that read, "Don’t DRAG our kids into your lifestyle" and “Stop Grooming Children.”

“It was quite shocking to show up and see these photos of me that people have taken from my social media, completely taken out of context, basically saying I’m an unsafe person to be around children, which couldn’t be farther than the truth. I have four kids of my own that I’ve adopted, I’ve been a foster parent for 10 years. I won an award for excellence in foster parenting in 2017. I’ve done all kinds of youth programs in and out of drag,” Couture says.

Meanwhile, there was a threat of another protest at the Skyview Observatory this week. Since the Columbia Tower has its own set of security and you need a ticket to take the special elevator to get to the 73rd floor, the protestors were never seen.

Instead, at the top of the Columbia tower, surrounded by windows that give you a 360 degree view of the city, Puget Sound and beyond, about a dozen kids and even more parents and fans gathered around Cookie Couture for 30 minutes of Story Time.

Cookie Couture grew up in Bellingham and says she wishes she had something like Drag Queen Story Time growing up.  “I think about me growing up, I think all queer people go through a point where they feel a little bit alone and lost and confused and I think about how my life would have been maybe a little bit different if there was something like a Drag Queen Story Time for kids in my community when I was little,” Couture says. “I would have felt like I had somebody out there, a role model.”

It looks like at least one kid has that from Cookie Couture. In the front row of this week’s reading was a 10-year-old named Ethan. He wore a black shirt with the words "YAASSS QUEEN" printed across the front in big rainbow colored lettering. He watched Cookie Couture attentively and smiled with his big freckly cheeks. Ethan and Cookie exchanged gifts at the event. Cookie gave Ethan this unicorn horn that looks like a little birthday hat, you keep it on your head by putting that little elastic string under your chin. Ethan gave Cookie Couture some fluffy light purple slippers that matched the dress she’s wearing, along with a paper plate colored with rainbow circles that says "YASSS COOKIE" on it.

Ethan says Cookie Couture has been his mentor for a half year. This is the third Drag Queen Story Time event he’s been to.

“I really like them because it opens people up if they’re hiding and if they’re afraid and they come and they can meet people like you."

With that, Ethan’s Mom wiped a little tear from her eye and gave Ethan a big hug. Popping out of her arms was Ethan’s big freckly smile as he wore that unicorn horn at the top of his head. 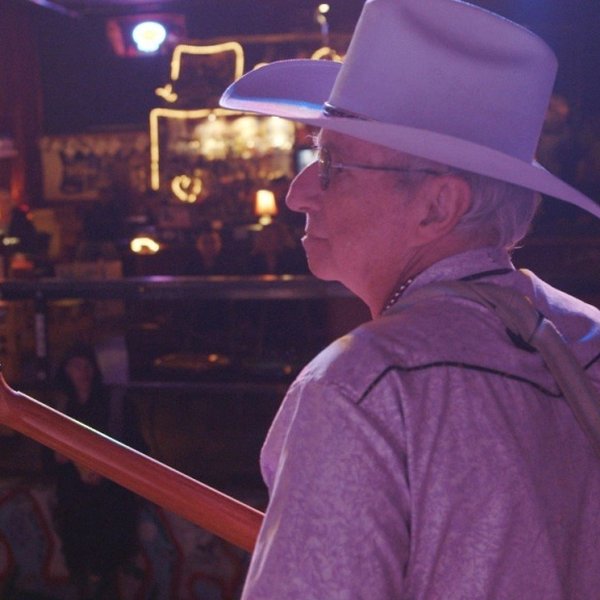 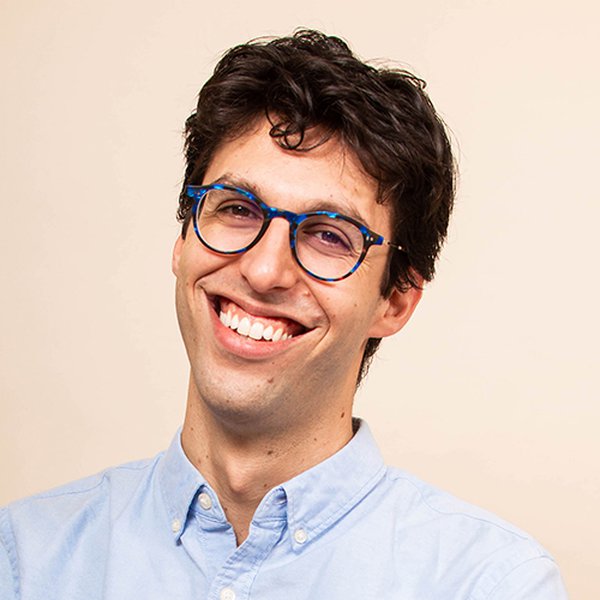 KEXP talks to the co-host of Vox’s podcast “Switched on Pop” and musicology professor at Southern California University. 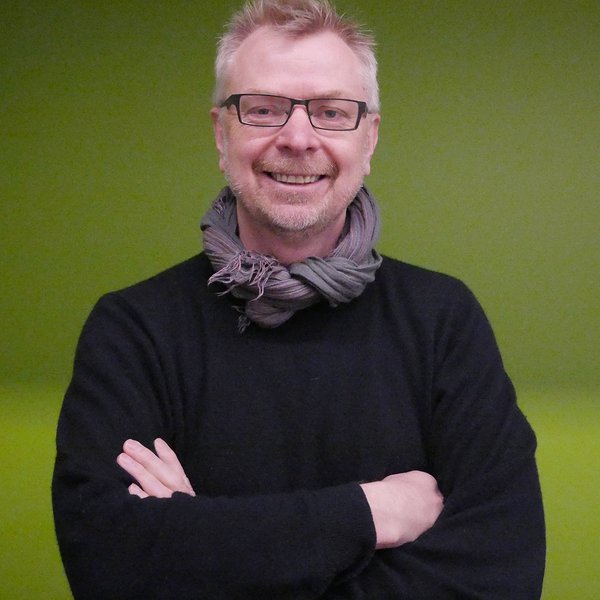