Kevin Cole’s favorite band IDLES are in the midst of an almost entirely sold-out U.S. tour and, to celebrate, the UK post-punks have shared a new single titled “Mercedes Marxist.” Taken from sessions from last year’s acclaimed sophomore record Joy as an Act of Resistance, the song is a brooding chugger, with frontman Joe Talbot gruffly proclaiming “Forgive my crippled head / Our revolution’s dead.” Talbot had this to say about the song:

“‘Mercedes Marxist’ was a strange beast for us, after ‘Rottweiler,’ it was the first song we wrote for Joy as an Act of Resistanc. I was pissed off at what I was and where I was: I was sofa surfing on the weekends and spending the weeks looking after my mum. My life balance was way off and this song reflects just how useless I felt. It was me at my worst and without any buoyancy it became catharsis. It was the last splurge from Brutalism so we admitted it. I like it now.”

IDLES will play a sold-out show at Neumos on Tuesday, May 28 but if you haven’t grabbed tickets yet then you’re not out of luck because the Bristol band will play the KEXP Gathering Space on Wednesday, May 29 at 1:30pm. The event is free and open to the public. 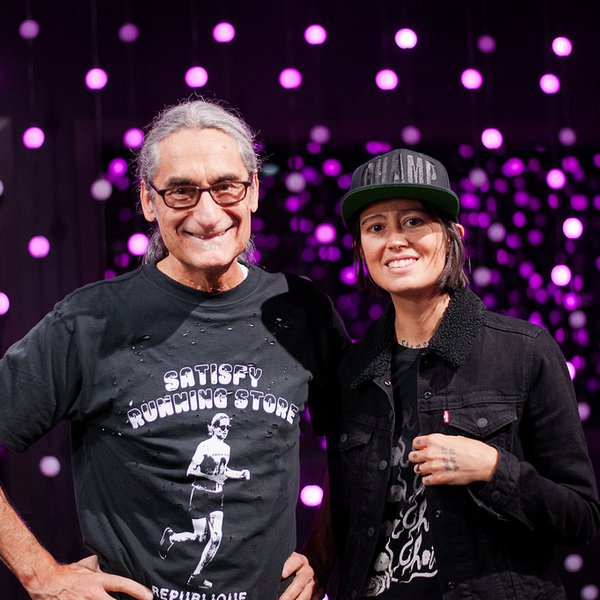 Kevin Cole shares his Top Ten Albums of 2018; be sure to vote for your favorites today for KEXP's Top 90.3 Album Countdown on Friday, December 7th! 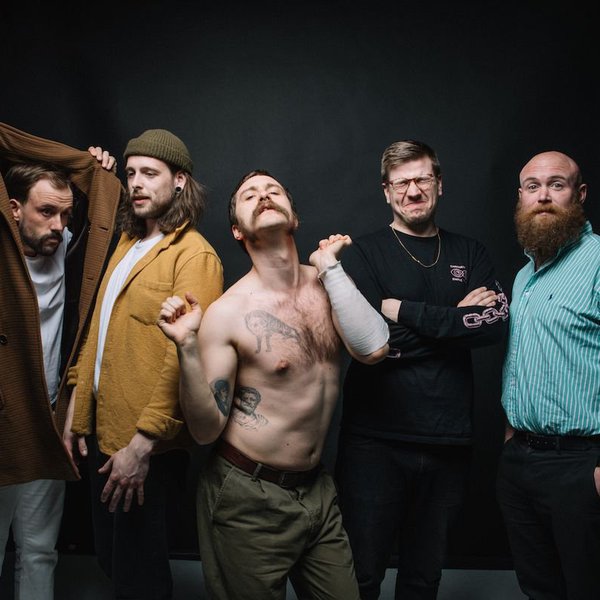 Joe Talbot of IDLES on Mindfulness, Vulnerability, and Joy as an Act of Resistance

The IDLES lead vocalist talks finding strength in opening himself up after a year of hardships and the desire to be a better person. Tune in to hear them on KEXP Oct. 4 at 9:30 a.m..