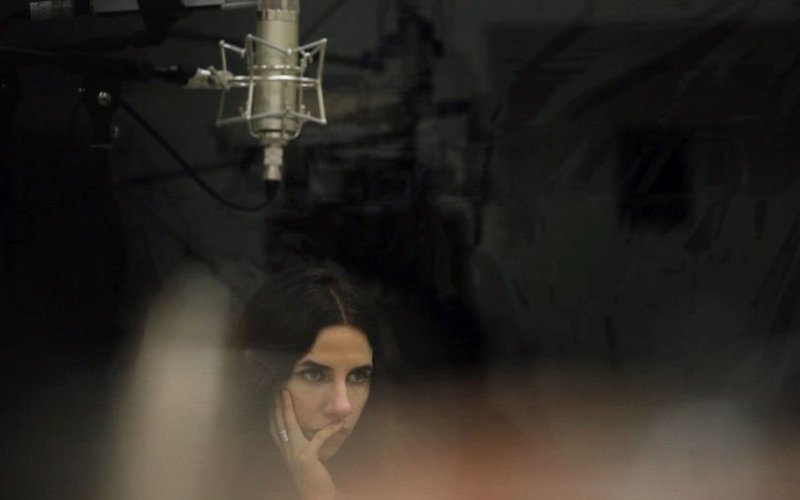 * While supplies last, tickets are available at the KEXP Front Desk for this screening. (Limited 2 per person.) Countless musicians have written about money, countless documentaries have captured the personification of poverty, and countless photojournalists have captured the faces of war. But then there’s A Dog Called Money. Musicians and photographers naturally gravitate to each other to tell untold perspectives and to capture eidetic moments of truth for their subjects. Titans like Tom Waits and Anton Corbijn and Patti Smith and Robert Mapplethorpe team together to tell their stories, and sometimes music photojournalists like Jini Dellaccio, James Mercer, and Jim Marshall go it alone, but there’s a compellingly symbiotic relationship between the musician and the photographer.

But then there’s PJ Harvey and photographer, writer, and director Seamus Murphy with A Dog Called Money – titled after an unseen dog from a woman who lives in Anacostia’s HOPE VI projects outside of Washington DC, but also aptly titled for the money-centric issues impacting the subjects of the documentary. Having teamed up with Seamus Murphy on some of his reporting trips to Kosovo, Washington DC, and Afghanistan, English singer-songwriter PJ Harvey uses her absorbed eye-witnessing and interactions in war-torn societies, poverty-laden communities, and cultural nuances to craft emotionally responsive songs that amassed her ninth studio album, 2016's The Hope Six Demolition Project.

A Dog Called Money transparently vivifies PJ Harvey as band leader while recording in London’s Somerset House Studio as well as the quotidian lives of people she empathetically seeks to share their struggles and stories. And in the process she whispers into the mic, “What are you going to do?”

KEXP is a proud co-sponsor of the "Face the Music" series at the 2019 Seattle International Film Festival, running May 16 - June 9 in various theatres across the area. Follow along with all our coverage throughout the festival here. 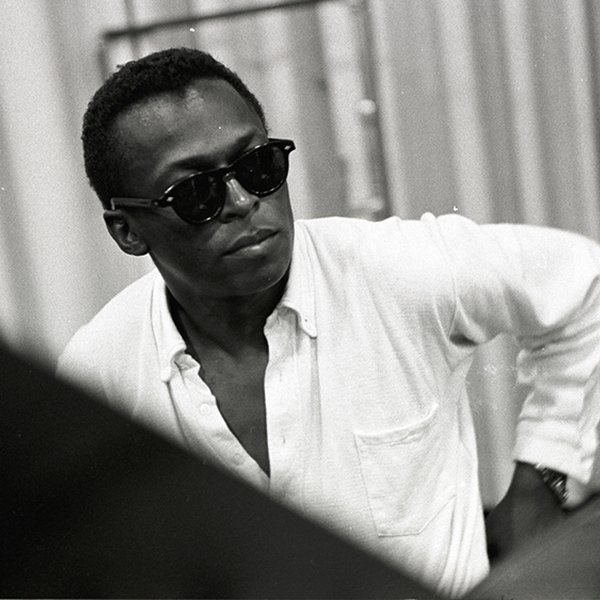 Miles Davis: Birth of the Cool screens at SIFF, as part of the "Face the Music" series, sponsored by KEXP. 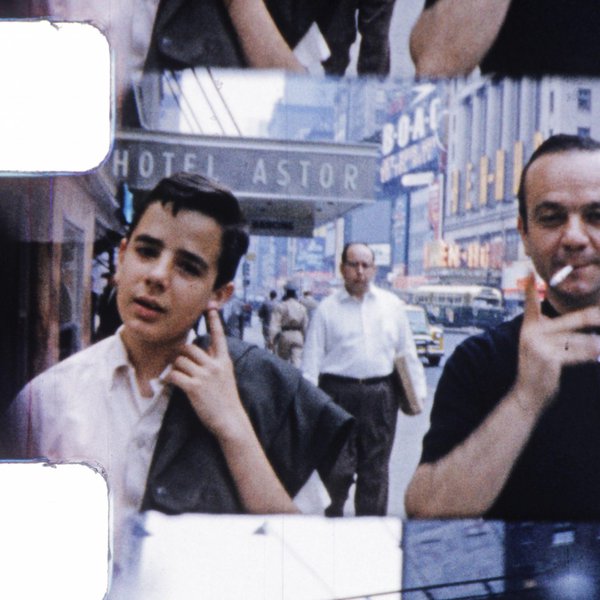 SIFF Face the Music 2019 Preview: Piazzolla, The Years of the Shark

The documentary Piazzolla, The Years of the Shark constructs an overlapped portrait of composer Astor Piazzolla and his son, Daniel. 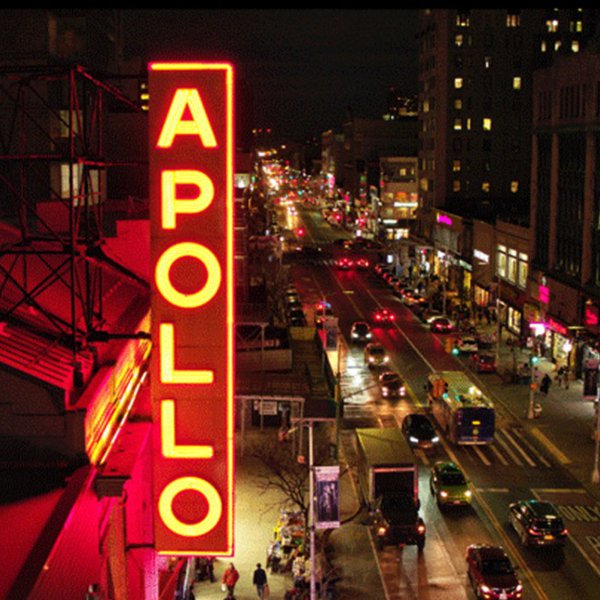 The new documentary The Apollo pays generous tribute to the legendary Harlem venue.