Today, May 24, the highly anticipated and long-in-the-works documentary about the Laurel Canyon music scene in the 1960’s, Echo in the Canyon, has been released. Alongside it comes a soundtrack featuring a number of artists covering the musicians featured in the documentary such as The Byrds, The Mamas & the Papas, and The Beach Boys. The soundtrack stems from a 2015 concert in Los Angeles thrown in connection with the film where most of the artists on the album played these covers live.

Today, Fiona Apple and Jakob Dylan have shared their take on The Beach Boys’ classic “In My Room.” It’s a breezy, straightforward cover with Apple’s husky voice mingling effortlessly with Dylan’s. The two also collaborated on a duet of The Byrds’ “It Won’t Be Wrong” for the soundtrack and Dylan, who also produced the film, is featured heavily throughout. Other contributions come from Cat Power, Beck, Regina Spektor, and more.

Directed by music industry veteran Andrew Slater, Echo in the Canyon features in-depth interviews with many of the Laurel Canyon heavyweights including Tom Petty, Brian Wilson, Eric Clapton, David Crosby, Stephen Stills, Jackson Browne, Ringo Starr, and more. The film premieres in Los Angeles today with a New York showing on May 31. Both openings will feature performances by musicians from the film.

Listen to Fiona Apple and Jakob Dylan’s cover of “In My Room” below. 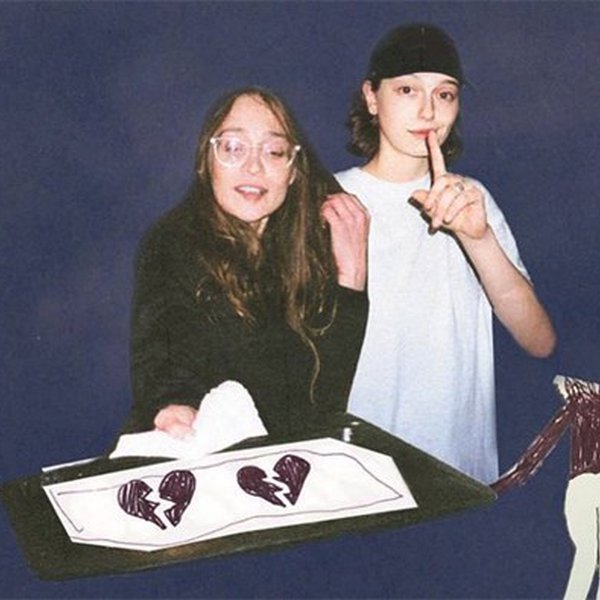 The song originally appeared on 1999's When the Pawn...