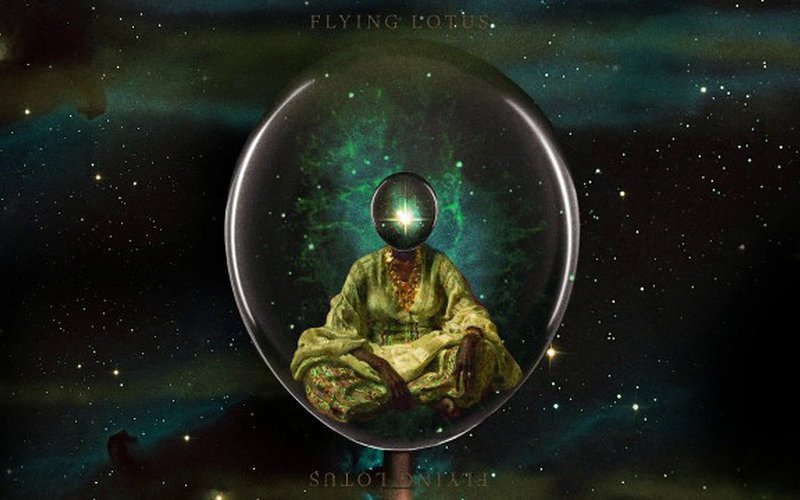 Since announcing his first album in five years, Flamagra, last month, Flying Lotus has been churning out singles off the record at a quick clip. So far, we’ve heard the David Lynch-featuring “Fire Is Coming,” the Anderson .Paak-featuring “More,” the Little Dragon-featuring “Spontaneous,” and featureless “Takashi.” Today, the latest one has been revealed.

“Black Balloons Reprise” sees rapper Denzel Curry take the lyrical helm on the short boom-bap track, which finishes off a trilogy of songs from Curry’s 2018 album TA1300, “BLACK BALLOONS | 13LACK 13ALLOONZ” and "THE BLACKEST BALLOON | THE 13LACKEZT 13ALLOON." The trilogy tackles Curry’s struggles with depression and the extreme hardships he’s faced in his life. Curry previously said this about the metaphor:

“The black balloons represents all that pain and aggression and all that darkness into this one balloon and it’s black. It’s black for a reason because that’s the darkness. And then when it pops, it all goes away.”

This summer, Flying Lotus is embarking on a North American tour behind Flamagra, which includes a stop in Seattle on Sunday, August 11 at Showbox SoDo. Flamagra is out May 24 via Warp Records and follows 2014’s Your Dead!. Listen to “Black Balloons Reprise” below. 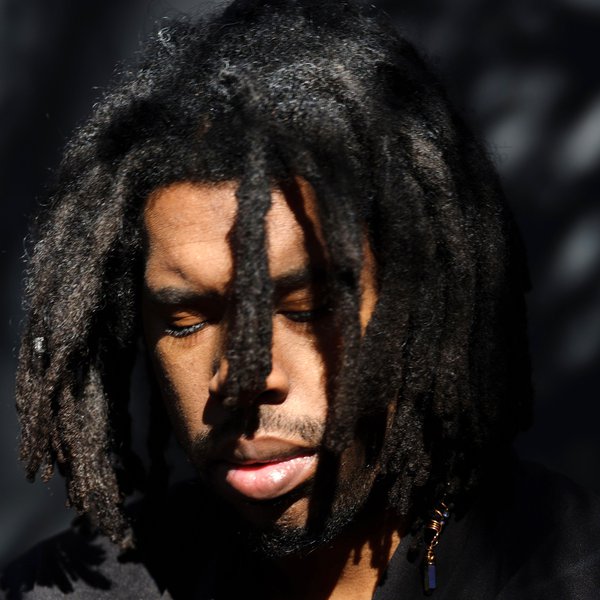 Flamagra is out May 24 via Warp Records 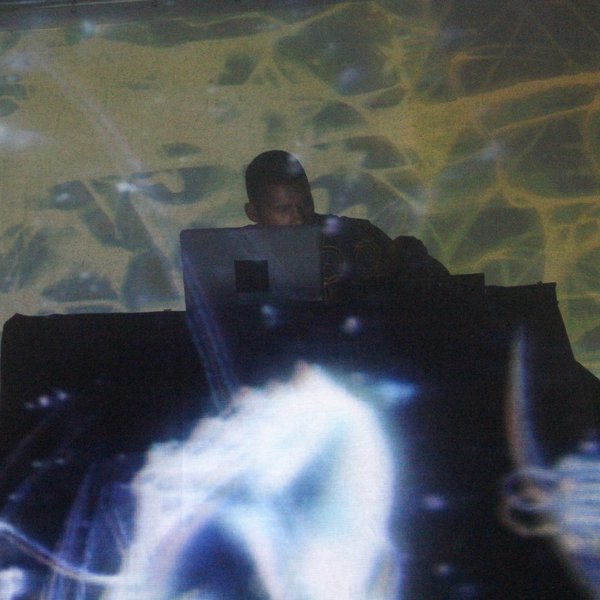 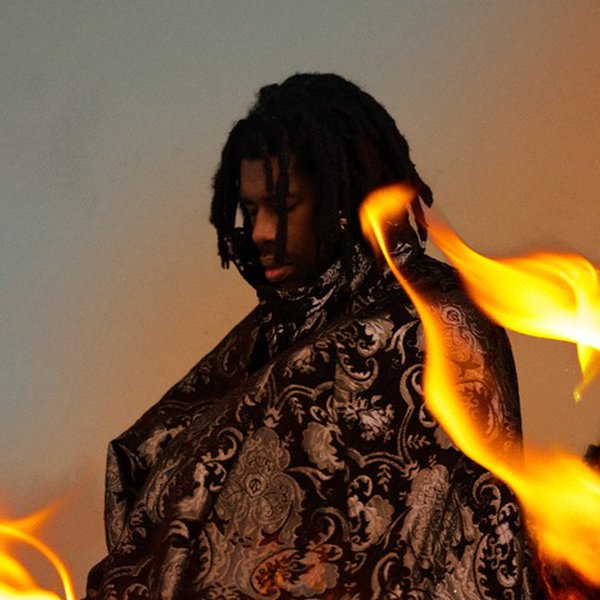