We're all struggling to make our way through the immense labyrinth that is the content jungle. We take our machetes and hack through brush taller than the crowns of our heads, we defend ourselves from wild creatures showing their teeth (and not to smile at us), we smack the insides out of mosquitos trying to suck our blood, we fertilize our own plants to add to the overwhelming morass of trees and weeds and things to get lost and tangled in. It's a stretch of land where something new is always growing and nothing really ever dies. It's Seeing Green of a different kind.

15 days shy of a year since their last full-length, immensely talented Vancouver band Dumb are back with Club Nites, an album-length meditation on how depressing nightlife actually is. "Content Jungle" is the second single from the LP, a reliably loosey-goosey three minutes and change about the anxiety of having too much to keep up with.

Frontman Franco Rossino's half-sung, half-shouting-in-a-crowded-room vocals detail the words and notifications and faces in an endless scroll, the unnamed additives in the Kool-Aid he sees those faces drinking. The tension of the band's screed is relieved in the coda, the band successfully running away from the constant dialogue and flashing backlights.

Here's what the band has to say about "Content Jungle:"

Content Jungle is a yell through the cracks in TV’s hallowed total flow, about being immersed in being talked to but not spoken to..
The pain
O the pain
But O the rigidity in environs the faith in seasons and acquaintances not found irl
The static universe
There for anyone to bob and flow upon and forge an individuality otherwise precluded by one’s social anxiety
WHICH is only further entrenched by endless tv watching and saturation with bit form paradigms of humanity
Also it’s a jungle

Club Nites is out June 7th on the always-reliable Mint Records. It's incredibly likely we'll write about it at some point. Listen to the song below and look out for the band on tour sometime this summer (tour stops will be below the stream for the song). 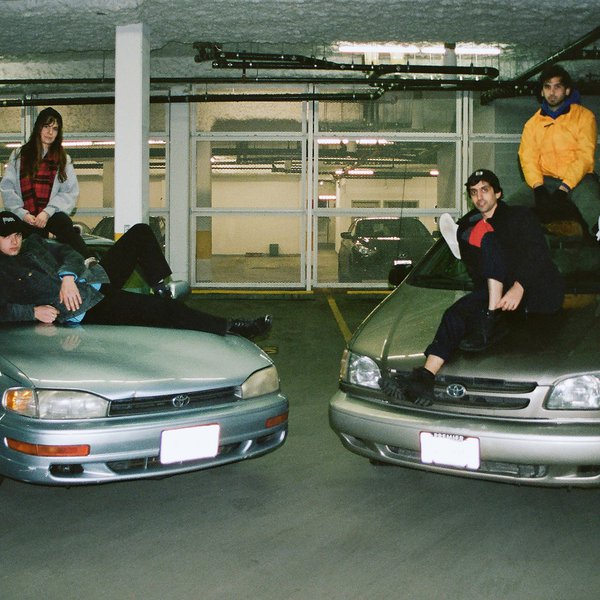