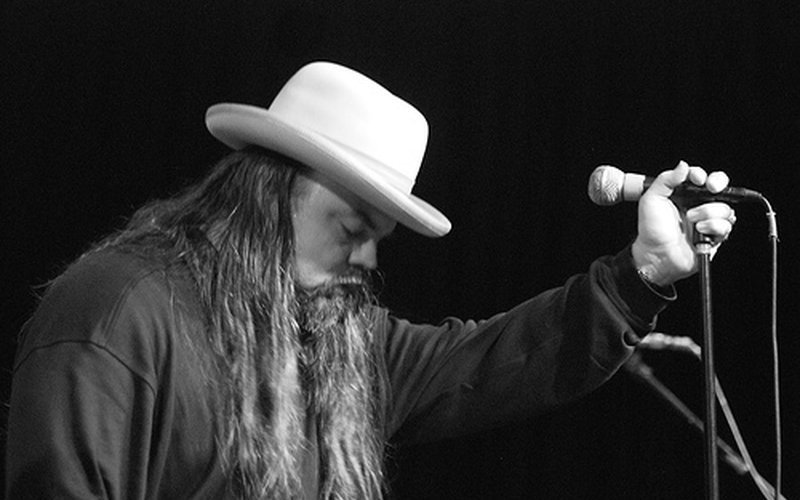 Seattle's own Shawn Smith passed away yesterday, Friday, April 5th, at the age of 53, due to complications from a heart issue. While an official statement has yet to be made, the news has been confirmed via the social media accounts of his friends like Ken Stringfellow of the Posies, The Afghan Whigs, Mike Inez of Alice in Chains, and others.

Born in Spokane, Smith is known for his work as the singer in the bands Brad, Satchel, Pigeonhed, and also as an amazing solo artist. KEXP will celebrate his life for days to come, but for now, listen to Smith perform the track "Wrapped in a Memory" at our 2018 Death & Music event, and watch Smith performing at KEXP's Soul Day event in 2016 below, as well as some of the highlights of his musical career.

Correction: A previous version of this article stated that Smith died from complications from diabetes. We regret this error and have amended the article.