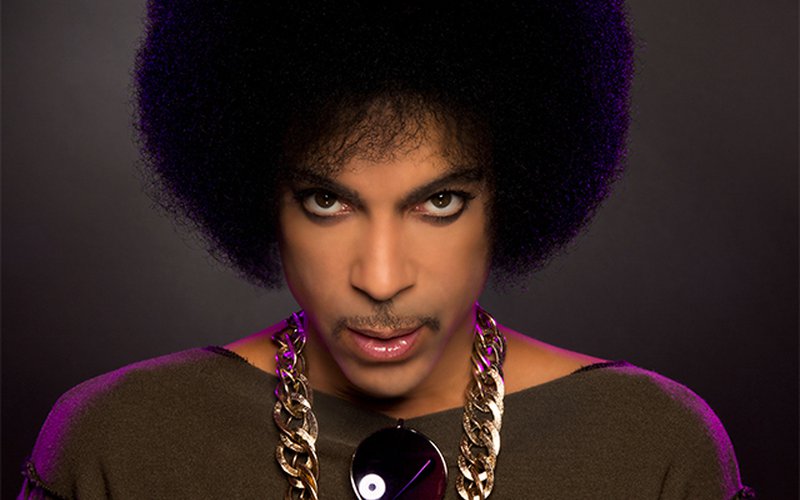 While many artists hoard their hits, the endlessly talented Prince was incredibly generous in giving his away to other artists. Over his 40-year career, the Purple One penned hits for a wide range of artists including Sheila E., The Bangles, and Sinéad O’Connor.

Today, The Prince Estate and Warner Bros. Records have announced a new collection comprised of demos of songs written by Prince and later recorded by other artists will be making its way into the world.

Titled Originals, the album will stream exclusively on TIDAL for two weeks starting June 7, with a physical CD release set for June 21 and a vinyl release on July 19. The tracks on Originals were selected by music industry veteran Troy Carter, on behalf of the Prince Estate, and JAY-Z.

Read KEXP’s Rewind of Purple Rain here and explore Kevin Cole’s tribute to Prince, Nothing Compares 2 U here. The exhibit "Prince from Minneapolis" is currently running at MoPOP, get tickets here. On Monday, it was announced that Prince’s long-awaited memoir The Beautiful Ones will finally be released this fall.

Below, check out the Originals tracklist and listen to Prince's take on "Nothing Compares 2 U," which uncovered and shared last year. 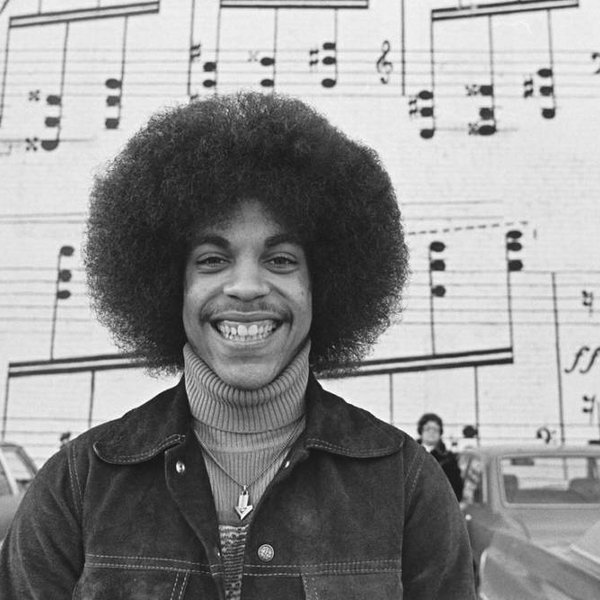 Originally announced in 2016, a month before Prince's death, the memoir will be out on October 29