English creative force FKA Twigs is likely on the verge of releasing a new album. Yesterday, she teased that something was coming and today we’ve gotten more than something, we’ve received icon-level perfection via the song and video for “Cellophane.”

An emotionally-charged ballad, the song delves into a relationship where devotion becomes toxic. In the video, directed by frequent Bjork collaborator Andrew Thomas Huang, we see Twigs as a stripper who gets pulled into a surreal underworld. All of it is stunning.

The song follows November’s collab with A$AP Rocky, “Fukk Sleep,” and is her first solo single since 2016’s “Good To Love.” She hasn’t dropped a full-length since 2014’s LP1 but released the M3LL155X EP in 2015 and kept herself busy in the interim with short films and ads.

Below, watch the video for “Cellophane” as well as FKA Twigs’ KEXP in-studio performance from 2014. 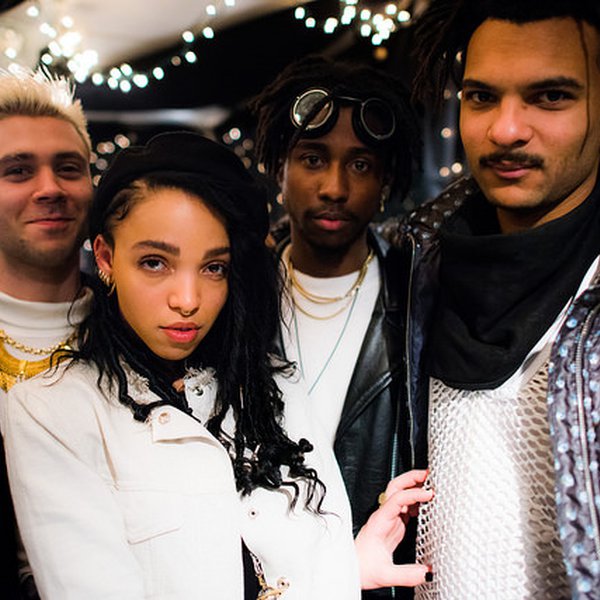 Easily one of this year's biggest breakouts, FKA twigs is no mere singer, songwriter, or dancer. She's all those things, actually, plus a director, a producer and much more. In fact, it's twigs' ability to combine all of those elements into a multi-sensory feast of performance art that has propelle…