Ben Gibbard Shares The Swift Sessions Track "Me and Magdalena"

Over the weekend, Death Cab for Cutie frontman Ben Gibbard released a special 7” for Record Store Day in honor of late musician Richard Swift. A friend of many musicians in the Northwest, Swift passed away last year in Tacoma, WA of alcohol addiction at 41.

The Swift Sessions is made up of two previously unreleased tracks Gibbard recorded with Swift, “Me and Magdalena” and “The Concept.” Today, Gibbard has made the former track available online.

“Me and Magdalena” has an interesting history. The song was originally written by Gibbard for the Monkees, when they released an album called Good Times! in 2016, in honor of the band’s 50th anniversary. It featured songs that were written for the band in the 1960s but never had a chance to be recorded, as well as original compositions by artists who are geniune fans of the band. Gibbard was amongst Rivers Cuomo, XTC's Andy Partridge, and Noel Gallagher as songwriters on the album. This is what Gibbard has to say about The Swift Sessions:

"All of us who knew and loved Richard Swift are still reeling from the loss. Thankfully, he left us with a large body of work to remember him by. And while I wish it were under other circumstances, I am beyond proud to share some of the work we did together. He was a brilliant human being the likes of which I have rarely encountered in my career. Rest in Peace, Richard."

Copies of The Swift Sessions 7” vinyl may still be available at record stores. Get our full rundown on Record Store Day 2019 here.

Listen to “Me And Magdalena” and watch Gibbard’s solo KEXP in-studio performance from last year below. 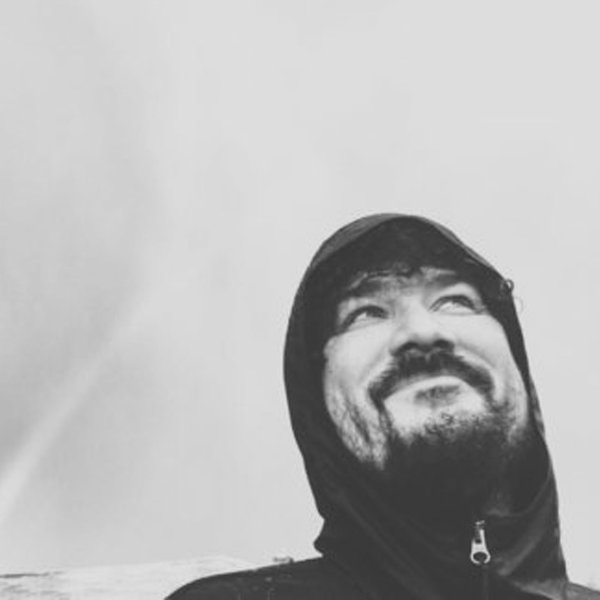 As KEXP remembers those we've lost in 2018, we offer some brief reflections on the work of wunderkind producer and musician Richard Swift. 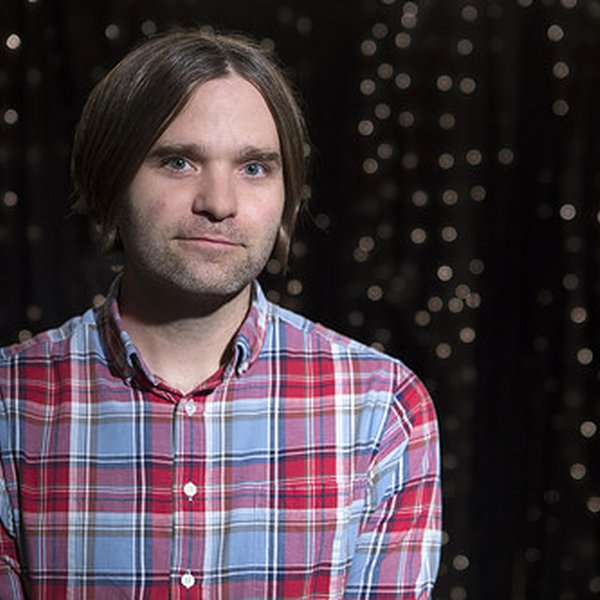