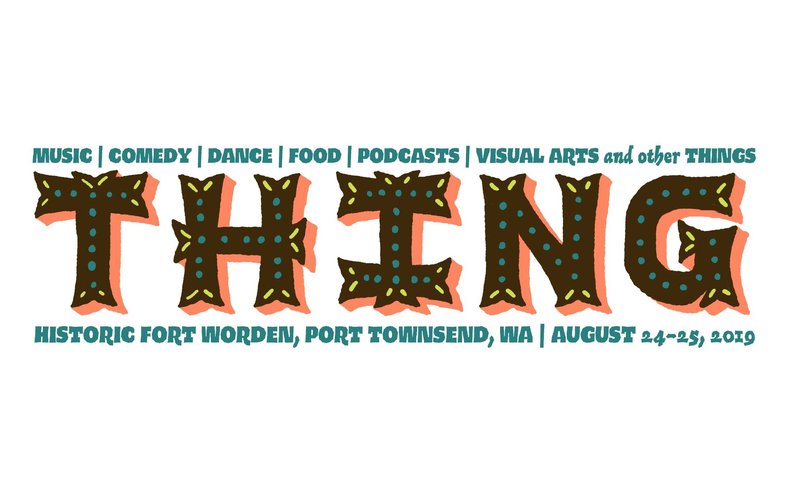 If the cancellation of both Sasquatch! and its supposed replacement End of the Rainbow has you bummed, never fear Adam Zacks is here. The Sasquatch! founder has announced today that he has a new festival up his sleeve, this time taking place at Fort Worden in Port Townsend, Washington on August 24-25.

Titled THING, the festival promises to include a wide gamut of entertainment and activities including music, comedy, food, film, dance, visual arts, yoga, guided hikes, and more. The name derives from the medieval term “Ting” meaning “an assembly of free people to reduce feuds and avoid social disorder.” Certainly wouldn’t want that!

The full lineup will be announced next Monday, April 22. Tickets will be available on Friday, April 26 at 10am. According to the THING website, festival-goers are encouraged to "pack an open mind and positive attitude for a weekend of eclectic programming in an epic natural setting.”

Reminisce over all things Sasquatch! here and learn more about THING here. 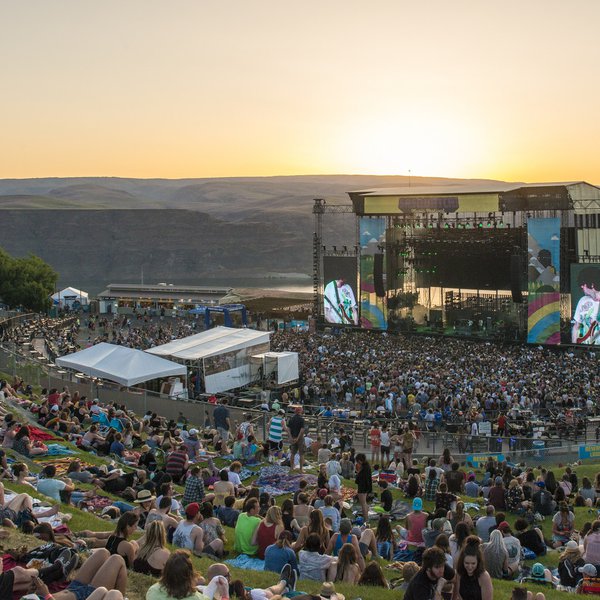 After 17 years, the landmark Washington festival won't return in 2019 as founder and producer Adam Zacks steps down. 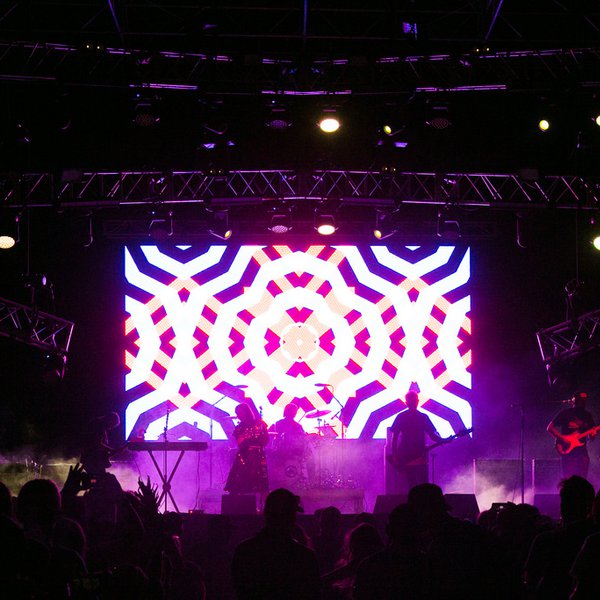 This year's Sasquatch! Music Festival concluded with some beautiful performances from Slowdive, Perfume Genius, Japanese Breakfast, The National and more. 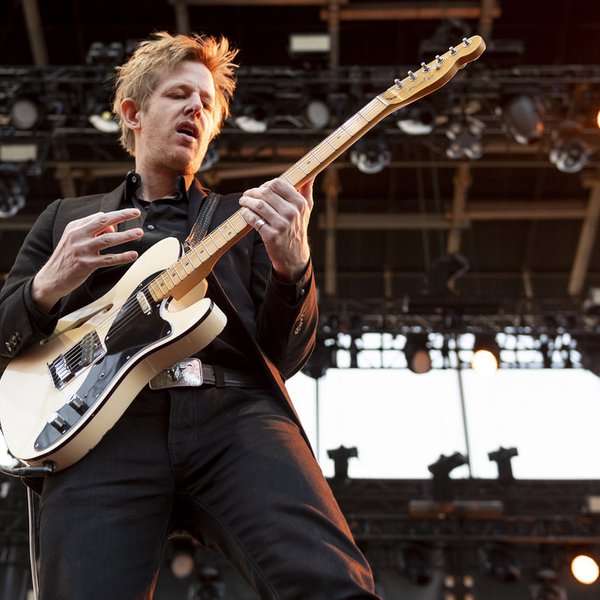 Day Two of the Sasquatch! Music Festival continued with some incredible performances from Modest Mouse, TV on the Radio, Pedro the Lion, Explosions in the Sky, and more. 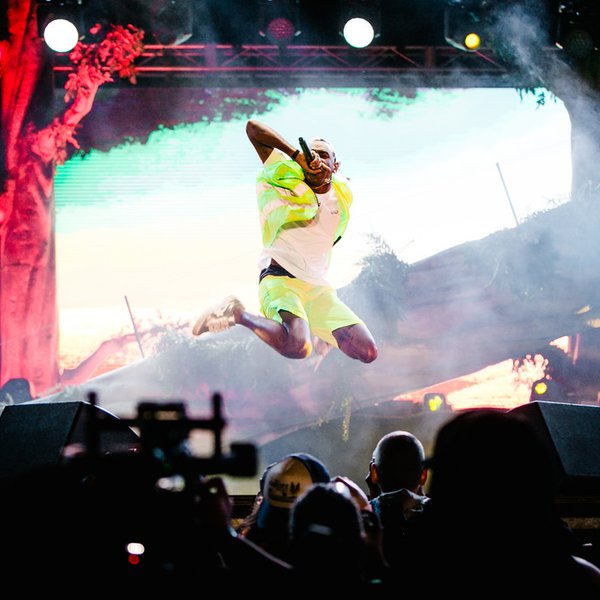 Day One of the Sasquatch! Music Festival brought stellar sets from David Byrne, Tyler, the Creator, Wolf Parade, Margo Price, and so much more.