The Mountain Goats have shared the second single from their forthcoming seventeenth studio album, In League with Dragons. Titled “Cadaver Sniffing Dog,” the rather morbid song follows lead single “Younger.” Frontman John Darnielle had quite a bit to say about the track:

My records indicate that I wrote “Cadaver Sniffing Dog” on Christmas Day, 2017, which probably tells you more about me than the song itself could ever hope to. I’d had the title in a notebook for several years, and had made a run or two at it, but Christmas lights & early sunsets seem to have put me in the right frame of mind to rise to the challenge of writing something morbid enough to live up to the name. Because I’m me, and favor sharp contrast, I went with something uptempo instead of, you know, a dirge.

The acoustic guitars (Matt Douglas & I playing together in the same isolation room), bass, and drums are live in the studio; the lead vocal may also have been tracked on that same take, I forget; the downtown-New-York-by-way-of-Berlin guitar solo is Thom Gill. The strings are arranged by producer Owen Pallett and performed by the Macedonian Radio Symphonic Orchestra, conducted by Oleg Kondratenko. The backing vocals are arranged by Robert Bailey and sung by himself, Everett Drake, Jason Eskridge, and Michael Mishaw, with whom we also worked on the Goths album; it’s a profound honor to me to have Robert and the guys take a song and just elevate it, transport it, make it cosmic. Matt Ross-Spang engineered it and Shani Gandhi mixed it; they are actual wizards.

The lyric is a noir vision of a crime scene investigation, and is a metaphor for a relationship in which there is nothing whatsoever left to salvage, because, as I mentioned earlier, it was Christmas, and, being the sort of person who really tries to get into the Christmas spirit, I — well, anyway, please enjoy “Cadaver Sniffing Dog.”

In League with Dragons follows 2017’s Goths and was previously described to have begun “as a rock opera about a besieged seaside community called Riversend ruled by a benevolent wizard.” It since grew from there to become a style Darnielle is calling “dragon noir.” The record is out April 26 via Merge.

Listen to “Cadaver Sniffing Dog” and watch The Mountain Goats’ KEXP in-studio performance from 2017 below. 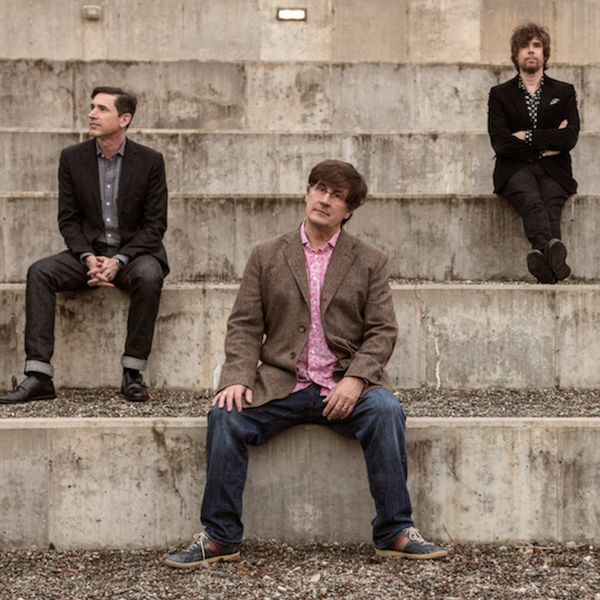 The Mountain Goats will transport listeners to olden days with their sci-fi/fantasy-inspired album In League With Dragons, out April 26th via Merge Records. Hear the first single "Younger" and watch the band perform LIVE from Wizards of the Coast. 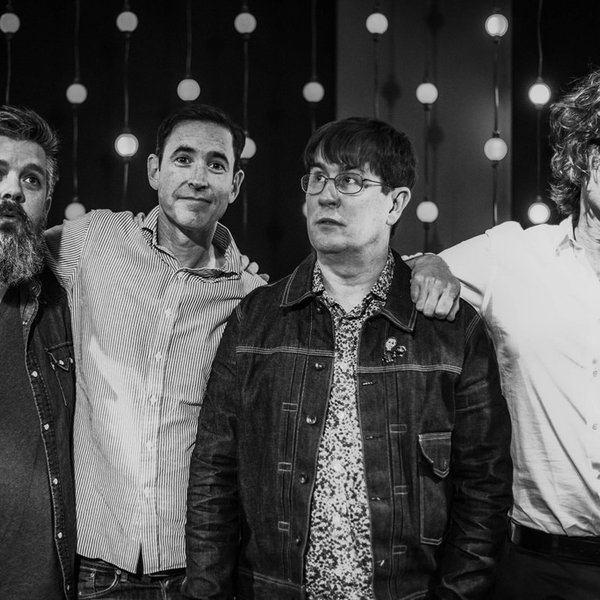 The Mountain Goats' John Darnielle takes on Bon Iver, Robin Trower, and a song from the 1971 musical Godspell 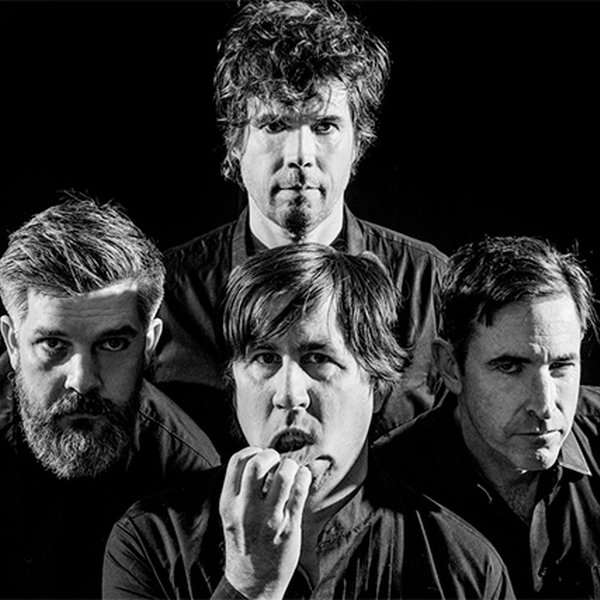 Song of the Day: The Mountain Goats - Rain In Soho