Jamison Isaak has spent the better part of the last decade penning emotional, expansive music under the Teen Daze moniker. Each new record finds him looking deeper out into the abyss – an abyss lavished with dreamy twirls of synthesizers and sparse, soothing rhythms. For his latest record, BIOLUMINESCENCE, he ventured out even further into the unknown, collecting field recordings from across the globe and bringing them back to his home studio.

His latest single, “Longing,” taps into an idea that’s long-gestated in his music. A feeling of searching for something just out of reach. It can be felt in the long spaces between the clanking piano notes, where synthesizers drone into the ether. It’s in the ascending arpeggios and keyboard blares that slowly fade in halfway through – creating a sensation of feeling like what you’ve been looking for is just over the horizon.

If it feels cinematic, that’s for good reason. As Isaak notes in a statement to KEXP, the song has its origins with the intention of the silver screen.

"‘Longing’ was a song I had initially wrote for a film score that didn't end up being used. The feeling of longing is one that was permeated throughout the film; the two main characters enter into a relationship that is destined to fail, and most of the film is spent with them trying to navigate the feelings of wanting to be with a person that you can't be with.

I wanted the song to have a lot of emotion to it, and yet because of the near-future/science fiction vibes in the film, still have it be very synthetic and digital. This ended up becoming a theme for the entire record actually. Looking back on it now, I realized this blending of emotions and synthetic sounds has really been one of my main goals in my records as Teen Daze."

BIOLUMINESCENCE is out April 26 via FLORA. Listen to a premiere of “Longing” and check out Teen Daze’s upcoming tour dates below. 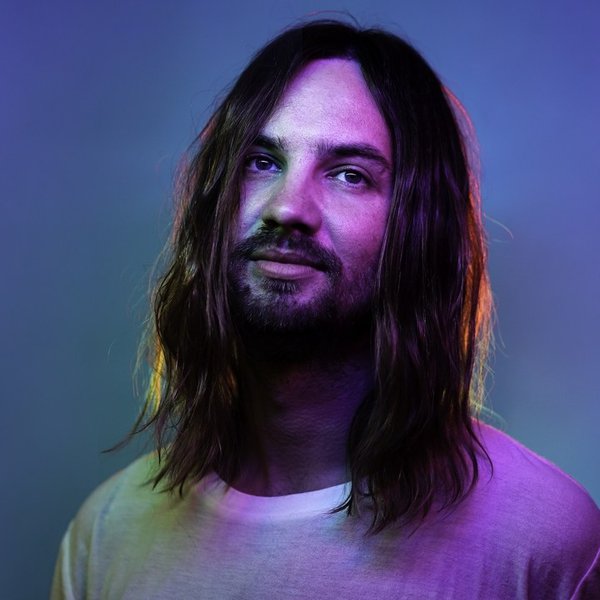 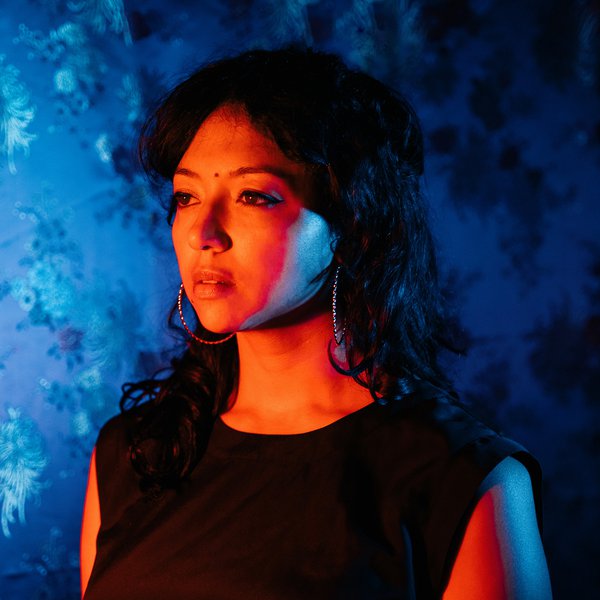 Choose Your Own Reality: Shana Cleveland on the Subconscious Surrealism Behind Her New Solo Album Night of the Worm 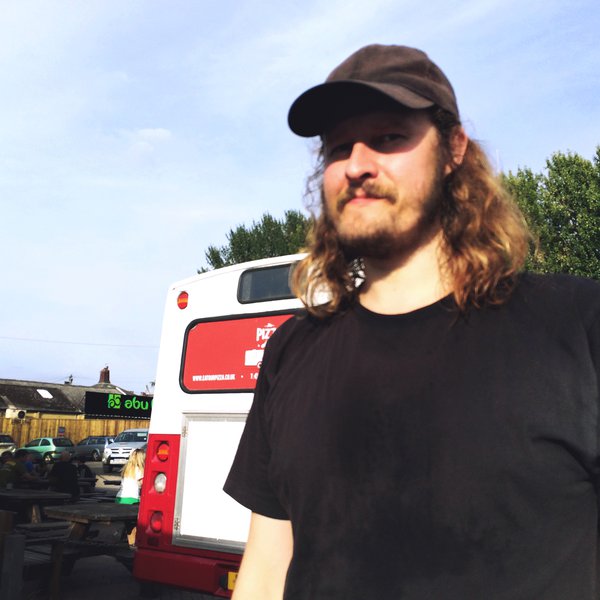 Swedish singer-songwriter Daniel Norgren reflects on his daily jaunts through nature in this new single off his upcoming release Wooh Dang.