Spanish for "black ice cream," Helado Negro is the alias of New York City-based Ecuadorian-American artist Roberto Carlos Lange. He's been creating magical and magnetic music for the past decade. His solo career began in 2009 with his debut album Awe Owe on Asthmatic Kitty Records, which provided an early glimpse into his unique fusion of Latin music with electronic, jazz, psychedelic, and ambient styles.

His politically-slanted 6th album This Is How You Smile just came out on March 5th via RVNG Intl. The album serves as urgent affirmation of self-love and solidarity driven by Roberto's own response to sanctioned violence towards people of color. His exclusive guest DJ mix is a colorful and unpredictable journey through infectious underground gems that boast an effortless groove, an aesthetic that also carries over into his own music.

Helado Negro will be returning to Seattle later this year to play at Columbia City Theatre on May 5th. 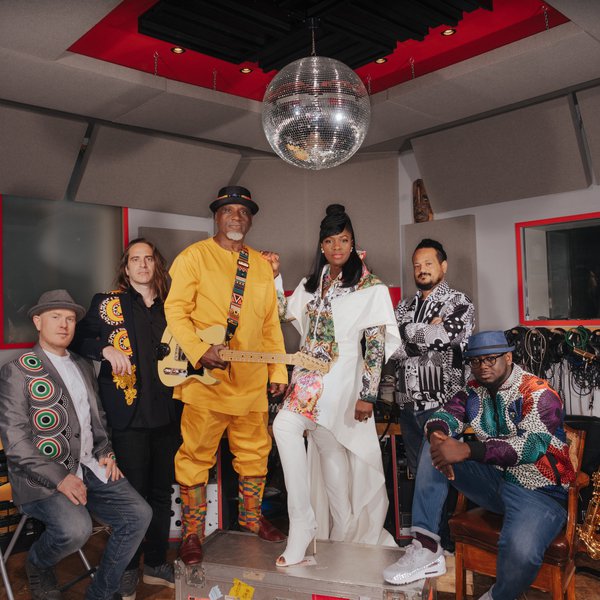 In celebration of their brand new third album 'Doko Mien,' British band Ibibio Sound Machine deliver a special guest DJ mix for Midnight in a Perfect World spotlighting funky grooves from all over the world that captures the spirit of their own genre-blurring sound. 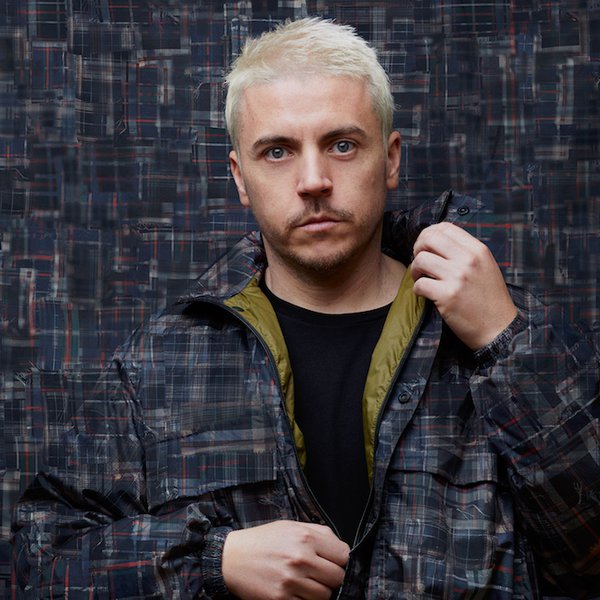 Midnight In A Perfect World: Branko

Fresh off the release of his sophomore album 'Nosso,' Lisbon electronic producer Branko delivers a thrilling guest DJ mix for Midnight in a Perfect World that's a seamless journey through his infectious and colorful global bass sound. 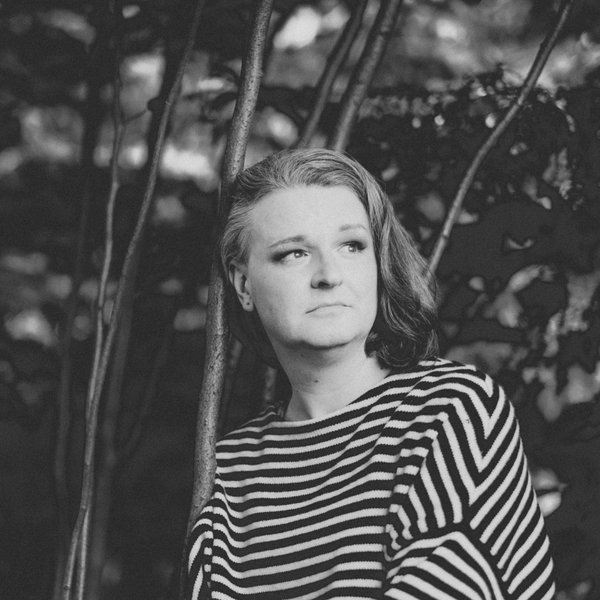 Seattle DJ, producer, and musician Brit Hansen takes the listener on a hypnotic journey through unpredictable, absorbing, leftfield tech-house gems on her exclusive guest DJ mix for Midnight in a Perfect World.