Earlier this week, the music world lost the legendary surf rock guitarist Dick Dale who passed away at the age of 81. Back in 2009, KEXP was honored to have Dale stop by the Afternoon Show with DJ Kevin Cole for a blistering in-studio session and an interview. Revisit their chat below where Dale talks about how he crafted his pioneering sound, achieved inner peace, and shares advice for young musicians about how to lead independent careers. RIP, Dick Dale. 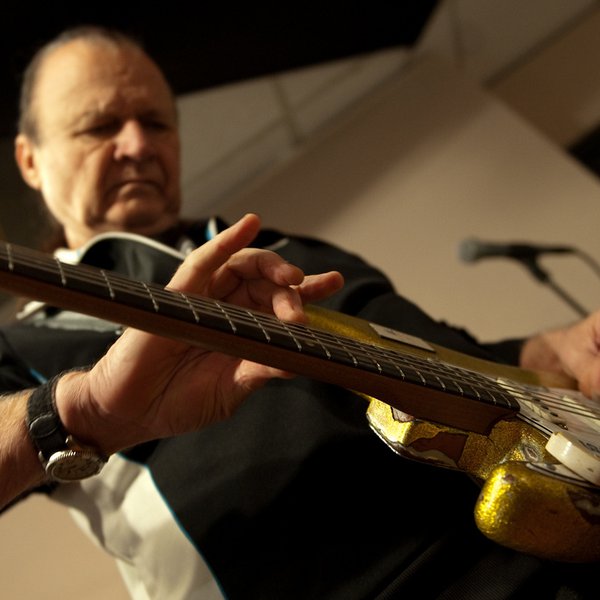 Legendary guitarist Dick Dale has passed away at the age of 81.