Beloved hometown heroes The Head and the Heart have announced a new record due for release on May 17 via Warner Bros. Records/Reprise Records. Titled Living Mirage, the album is the fourth from the band and the first not to feature founding vocalist and guitarist Josiah Johnson, who is replaced by Matt Gervias (husband to singer/violinist Charity Rose Thielen).

The album is described as a “rebirth, a spirit quest of sorts,” by bassist Chris Zasche, with the group meeting at Joshua Tree to write the songs that would make up Living Mirage. The writing and recording process took them all across the US including Appleton, Wisconsin, West Seattle, Nashville, and Los Angeles to create a series of “vignettes,” chronically a variety of stories and perspectives.

The first story we’ve received off the record is the upbeat pop single “Missed Connection,” which began as a remembrance of how vocalist/guitarist Jon Russell met his girlfriend but morphed into a metaphor for the band—which met serendipitously around an open-mic night at Ballard bar Conor Byrne 10 years ago—suddenly wondering, as he recalls, “Is it all going to work?”

The band also announced a special livestream performance from The Belasco in Los Angeles on March 21 at 8:30 pm PT, available via The Head and The Heart and Live Nation’s Facebook pages. During the performance, the band will play songs from the new album for the first time and will announce their summer and fall tour plans across North America.

Below, read the tracklist for Living Mirage, listen to “Missed Connection” and watch The Head and the Heart’s KEXP in-studio performance from 2013. 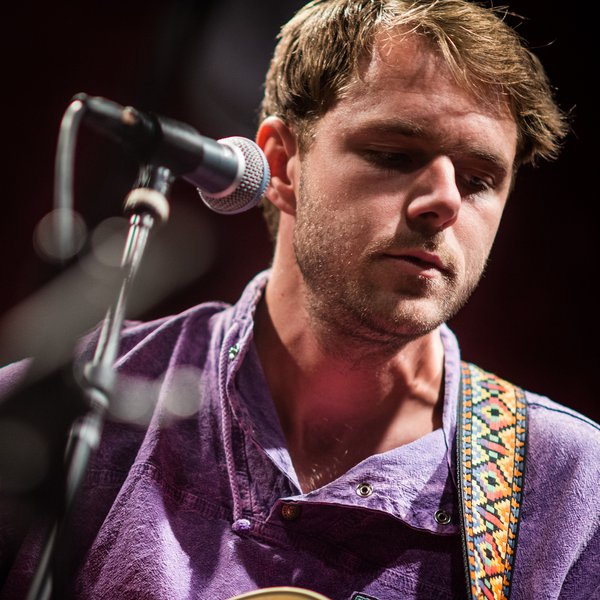 The former The Head and the Heart member performs solo on Dec. 27 at Hotel Albatross in Seattle. 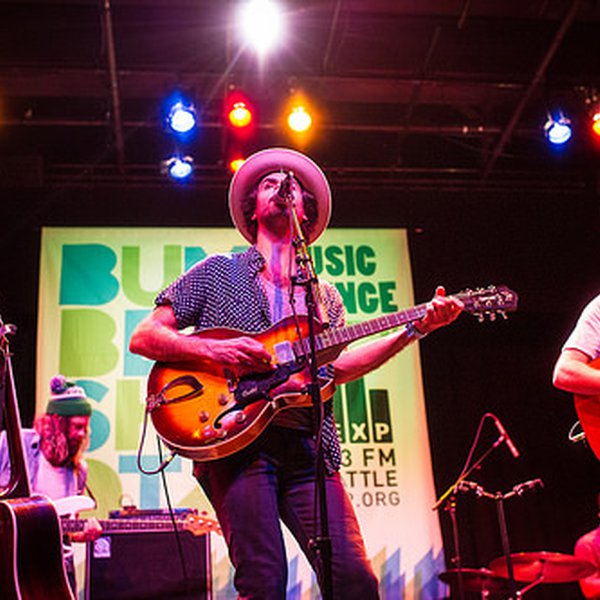 What's better than hearing local music at a local festival? One of Seattle's most definitive contemporary indie acts, The Head and the Heart, are known for playing an infectious live set. Between the hand-clapping and the harmonies, they're a hometown favorite not to be missed live. The band, sig...