Australian psych-rockers King Gizzard & the Lizard Wizard have announced a new album titled Fishing for Fishies. The album got leaked momentarily over the weekend after Reddit discovered the Canadian version of the music webstore 7digital had the album listed, with 60-second previews of the nine songs encompassing the record. That’s since been taken down and the band themselves have confirmed its release for April 26 via their self-run label Flightless.

Below, check out the album art, read the tracklist, and watch King Giz’s KEXP in-studio performance from 2018. 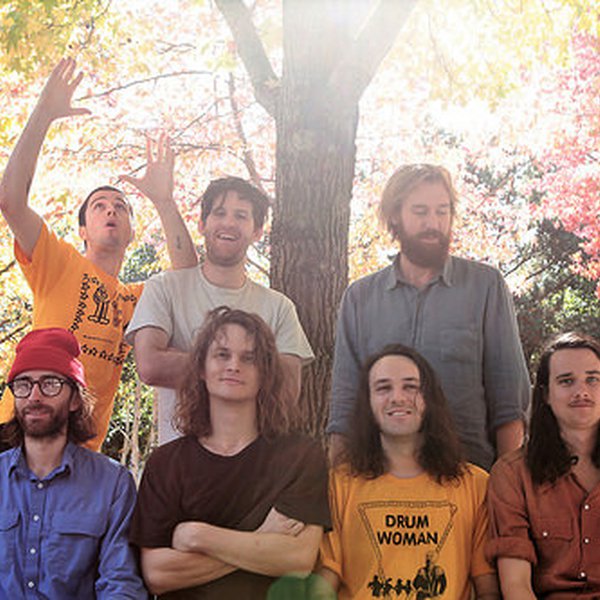 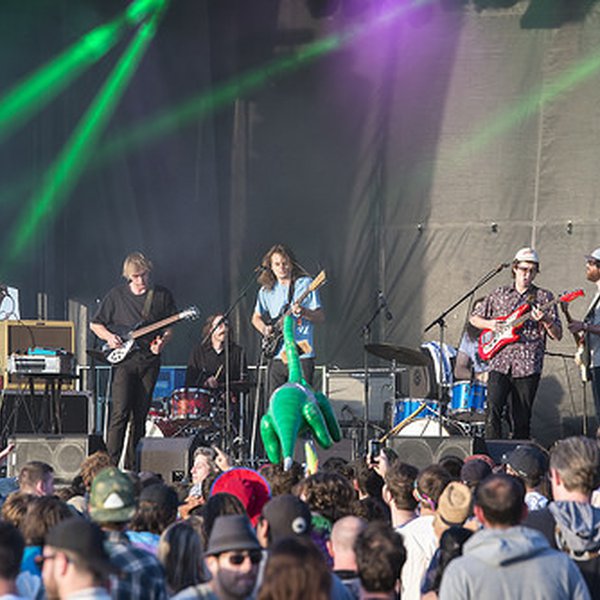 With the sun about to set both literally and metaphorically at Sasquatch! Music Festival on Sunday, King Gizzard & The Lizard Wizard brought their electric sound to the Yeti stage, immediately riling the crowd into a massive mosh pit that wouldn’t subside until the band left the stage. The grou… 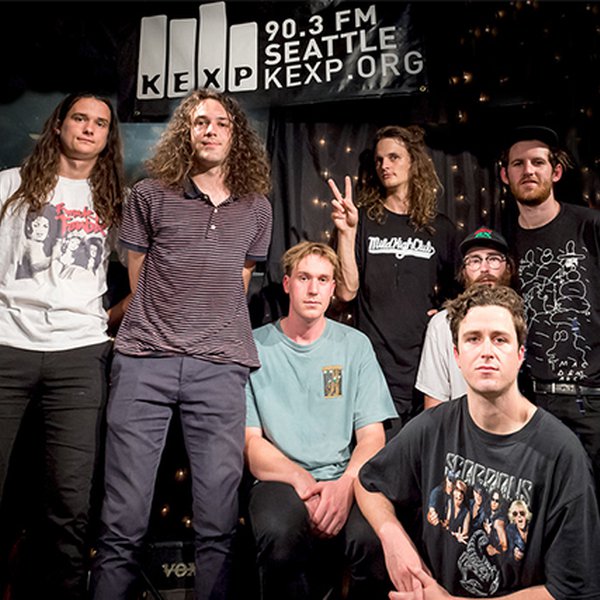