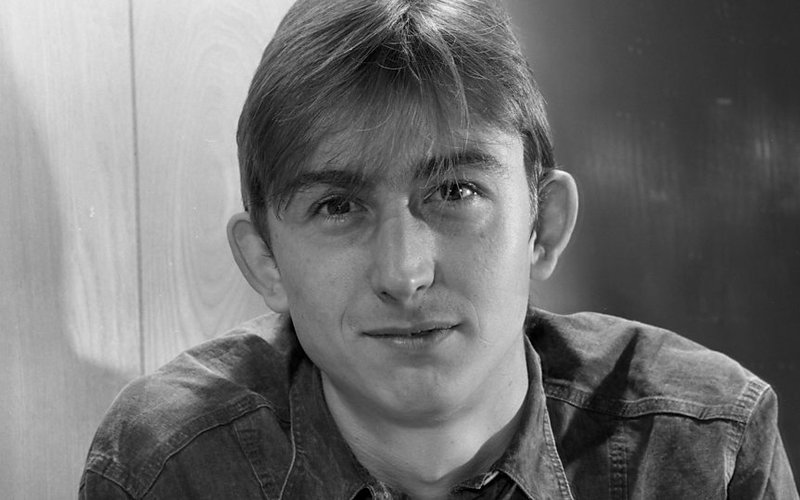 Mark Hollis, founder, lead singer, and songwriter for Talk Talk has reportedly died at the age of 64.

Hollis was born in Tottenham, London in 1955, the younger brother of radio DJ, producer, and band manager Ed Hollis. While exposed to the industry at a young age, music wasn’t the first path to call to Hollis. He moved to Muswell Hill when he was 18 years old, first to pursue a career as a child psychologist and then taking up a job a laboratory technician. But all through these positions, music called to Hollis. After work, he’d rush home to record song ideas he’d written down throughout the day on pieces of paper.

These ideas eventually saw the light of day when Hollis formed his first band The Reaction in 1977. The Reaction disbanded after the release of the 1978 single “I Can’t Resist,” but it was hardly the end of Hollis’ musical pursuits. In the wake of the band, his brother Ed introduced him to his eventual Talk Talk bandmates Paul Webb, Lee Harris, and Simon Brenner. Talk Talk would officially form in 1981 and quickly land a record deal with EMI. Their debut album The Party’s Over would follow shortly after in 1982, producing the band’s first top 20 hit in the UK, “Today.”

Talk Talk quickly became one of the acts most associated with the burgeoning New Romantics movement – a glamorous, synthesizer-driven, and fashion-savvy genre of music growing out of London’s night club scene. Other New Romantics acts include Duran Duran, Boy George, Spandau Ballet, and A Flock of Seagulls. Talk Talk thrived in the movement, penning international hits like “It’s My Life” and “Life’s What You Make It.”

After releasing his debut self-titled solo album in 1998, Hollis largely retired from music aside from occasional collaborations like performing on Anja Garbarek's Smiling & Waving in 2001. Hollis noted that the decision to move away from the public eye was to spend more time with his family.

Join us in remembering Hollis’ life and music with favorites from Talk Talk and his solo career below.