A longtime favorite here at KEXP, Perfume Genius is the alias of Seattle-born, LA-based musician Mike Hadreas. Beginning with his debut album Learning in 2010, he's released four critically-adored albums on Matador Records. With each release, he's showcased his powerful and personal sound that has evolved from intimate lo-fi bedroom recordings to richly-orchestrated pop productions. He recently teamed up with producer Blake Mills for his 2017 album No Shape, which received a Grammy Award nomination for 'Best Engineered Album,' and yielded his most adventurous and inventive album in his catalog.

Perfume Genius' guest DJ set for Midnight in a Perfect World is a wonderful glimpse into Mike's diverse record collection as he selects new and old gems from all over the world. From Janet Jackson to Talk Talk, this mix covers a lot of ground while being held beautifully together with a strong emotional undercurrent. 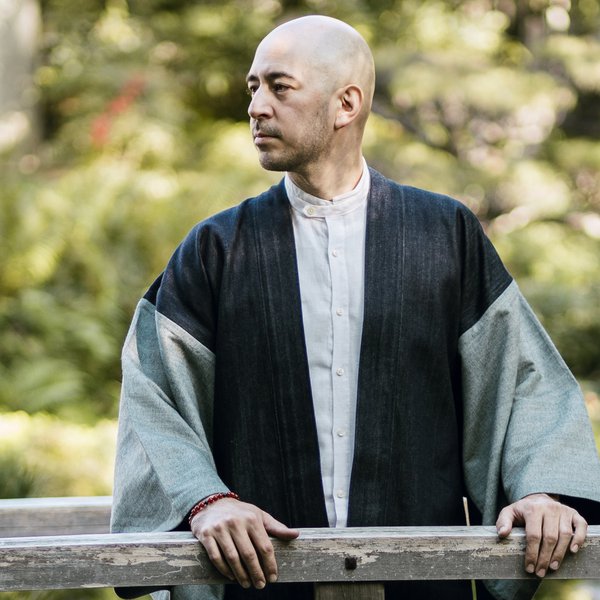 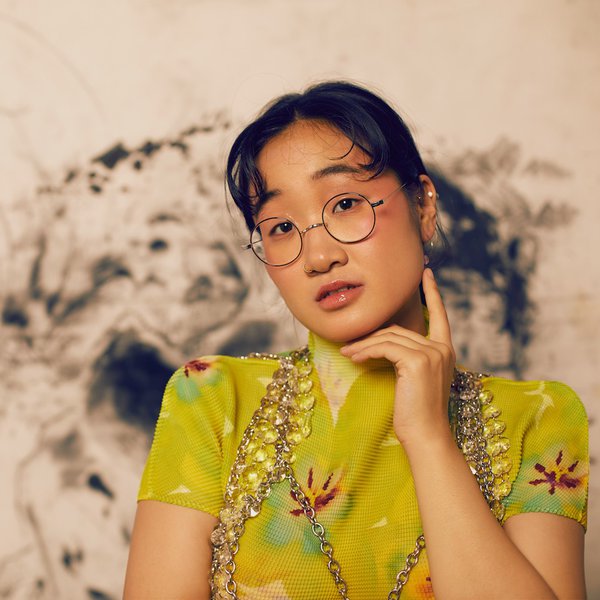 Midnight In A Perfect World: Yaeji

One of today's most exciting new artists, Brooklyn-based Korean-American singer, DJ, and electronic producer Yaeji delivers an exclusive new guest DJ mix for Midnight in a Perfect World packed with stellar underground house jams from all over the world, sprinkled in with some hip-hop, techno, and e… 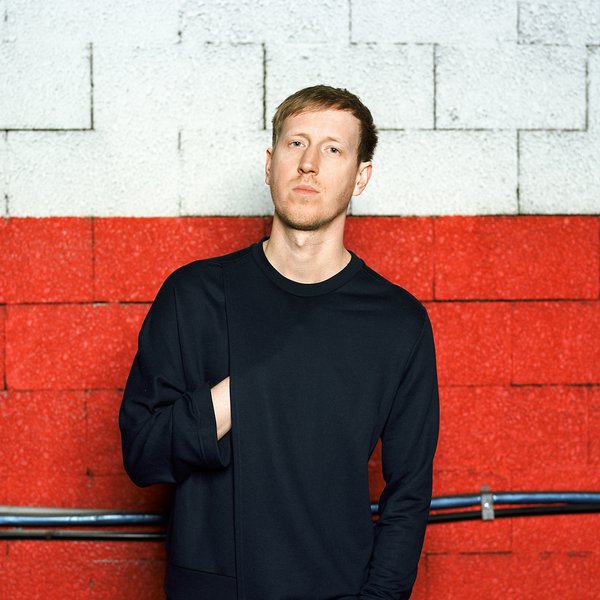 With albums released on top-tier labels such Ninja Tune and Brainfeeder, Vienna's Dorian Concept has been one of the electronic music world's more fascinating producers for the past decade, and his guest DJ mix for Midnight in a Perfect World delivers a fittingly unpredictable journey through dizzy…