If you’re in Seattle right now in the midst of the “snowpocalypse.” a heat wave probably feels like some sort of myth. But, as it turns out, “warm weather” was once something our region experienced once! The proof is documented in the latest Telekinesis single “A Place In The Sun,” from their upcoming album Effluxion – out Feb. 22 via Merge Records.

Telekinesis, the moniker of Seattle songwriter Michael Lerner, has long been a reliable source expertly crafted, power pop hooks and vivacious riffs. With “A Place In The Sun,” Lerner keeps all of that intact while infusing it with the listless anxieties of summer. In a statement to KEXP, Lerner explains the impetus of the track:

“‘A Place In The Sun’ was written during a heatwave last summer here in Seattle, Washington. During that time I was also experiencing totally random and rather annoying heart palpitations that I couldn’t figure out or get diagnosed by my doctor, so I decided to write a catchy upbeat number about two things that were making me decidedly uncomfortable and sorta bummed out at that particular moment. That lyric about my heart skipping was quite literally due to the annoying nature of trying to write lyrics to this tune while feeling like my heart was going to actually beat out of my chest.”

While the moment it was born from was less than ideal, Lerner made a raucous banger out of a bad situation. The tension he’s feeling glows from the ripping chords, pushing relentlessly forward as the song surges enthusiastically. The infectiousness of the song is evidenced in its music video, directed by Kayhl Cooper, in which random people are given headphones playing the song and have their reactions recorded.

Listen to the track and watch the video below.

Telekinesis will play Seattle on May 3 at Neumos. You can also catch them earlier that day playing an in-studio on KEXP during the Midday Show with Cheryl Waters at 12 p.m. PST. 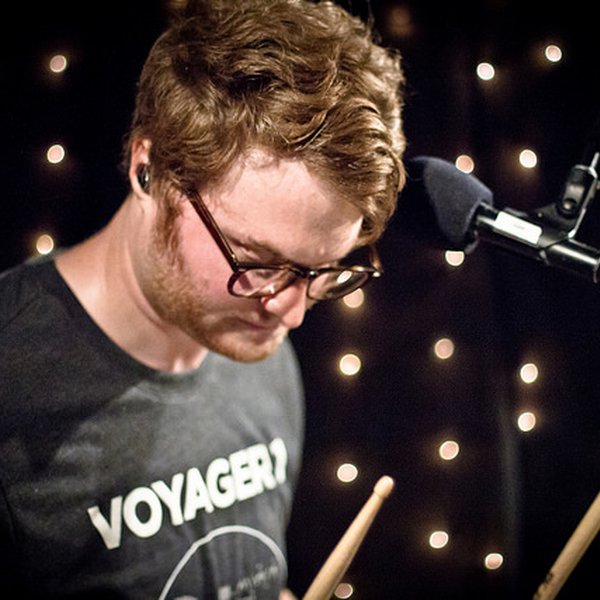 Every week, KEXP features a new local artist with an interview and suggested tracks for where to start. This week, we’re featuring Seattle's Telekinesis, who play Concerts at the Mural this Friday, August 11. with SISTERS and Haley Heynderickx. 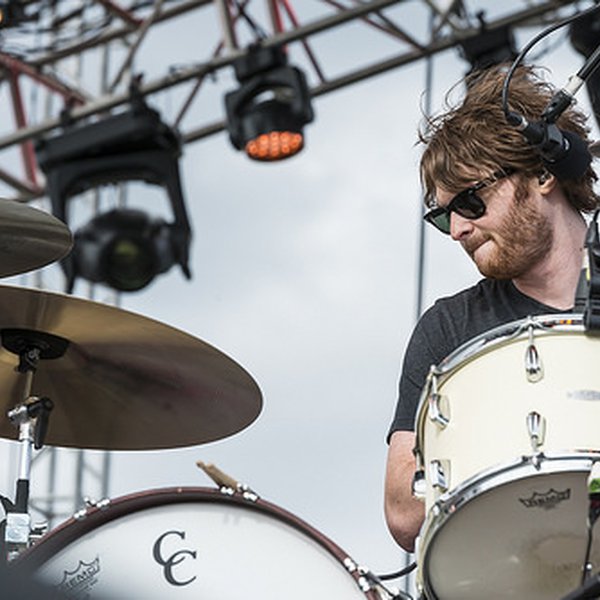 Save for the jam band-heavy lineup of the festival's inaugural year – it's weird to think about now, but in the early 2000s, jam bands were as prominent at festivals as EDM is now – Sasquatch has long been an indie rock heavy festival, and even though this year's lineup is slightly less heavy on gu… 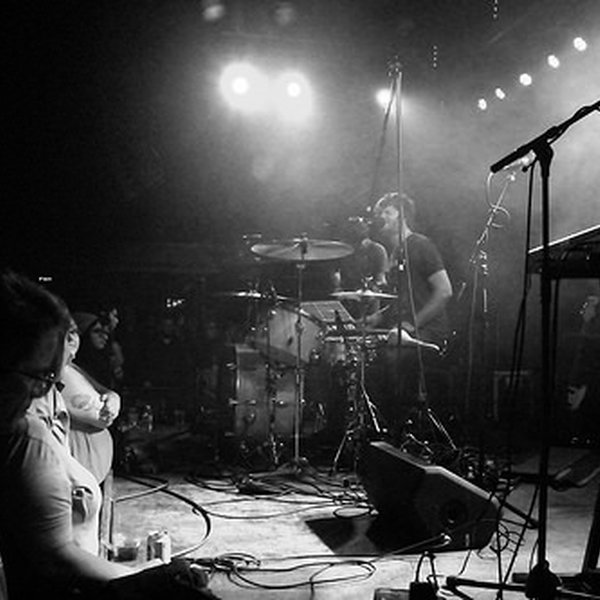 Live Review: Telekinesis and Say Hi with NAVVI at Neumos 11/7/15

Five and a half weeks and thirty one dates later, Telekinesis and Say Hi return to Seattle. These two local veterans embarked on an epic co-headlining tour back at the beginning of October, and Saturday night, they wrapped it up with an unforgettable stop at Neumos. Both of their new records droppe…