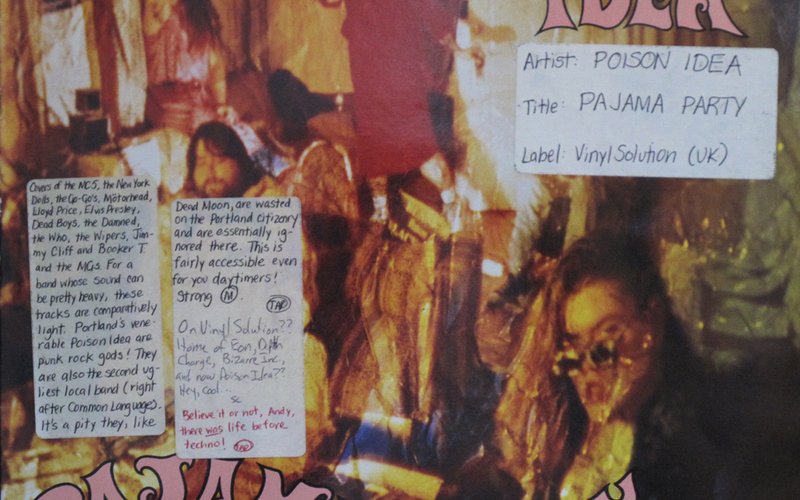 I've had a weird run of entirely accidental timeliness — or synchronicity, I suppose you'd call it — with this series of late. And no, today's piece is not about the Police album Synchronicity, though I should probably look that up. I've been sitting on this Poison Idea album cover for a while — somehow I have yet to cover the storied Portland punk band in my decade-plus on this beat — and no sooner do I decide to run with this delightful Pajama Party album cover this week, then I learn that the long-running band is playing their last two shows ever, officially, for real, this month! And they're both in Brooklyn, which makes me wonder if the below reviewer's comment about the band being wasted on Portland might have some truth to it. Well, if you're in or near New York (or up for a road trip), you should do what you can to catch Jerry A, Eric "Vegetable" Olson, Chris "Spider" Carey, and the rest in their swan song. Hey, if you yell loud enough maybe they'll play the Wipers' "Up Front" for you.

"Covers of the MC5, the New York Dolls, the Go-Go's, Motorhead, Lloyd Price, Elvis Presley, Dead Boys, the Damned, the Who, the Wipers, Jimmy Cliff and Booker T. and the MGs. For a band whose sound can be pretty heavy, these tracks are comparatively light. Portland's venerable Poison idea are punk rock gods! They are also the second ugliest local band (right after Common Language). It's a pity they, like Dead Moon, are wasted on the Portland citizenry and are essentially ignored there. This is fairly accessible even for you daytimers! Strong M."

"Believe it or not, Andy, there was life before techno!" 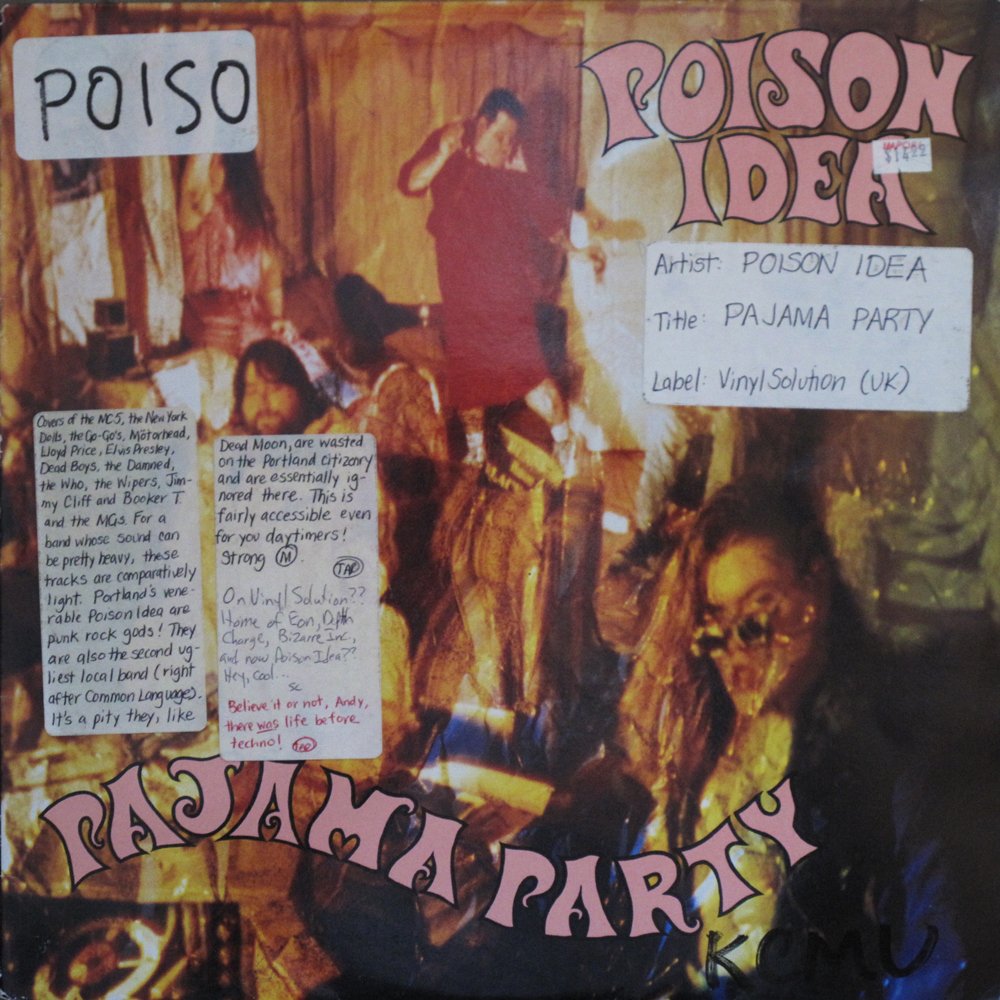 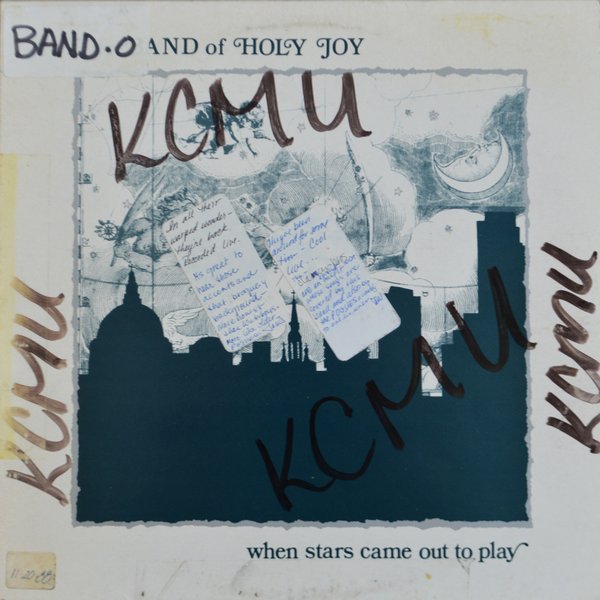 Review Revue: Band of Holy Joy - When Stars Came out to Play

This week's Review Revue spotlights the album When Stars Came out to Play by The Band of Holy Joy. See what KCMU DJs thought back in the day. 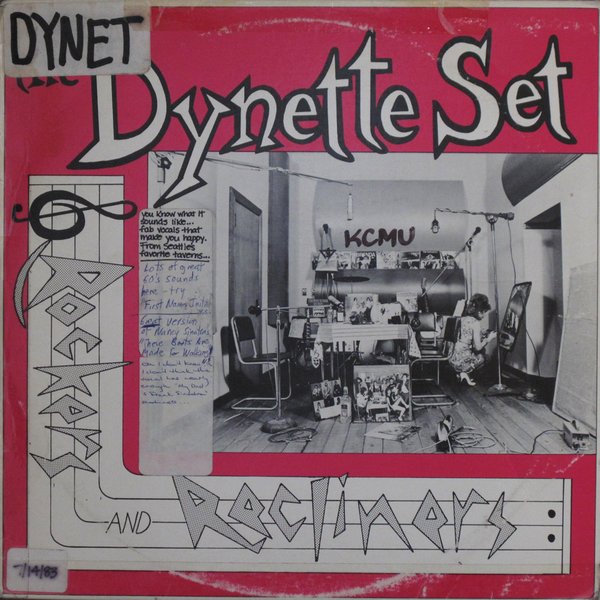 This week's Review Revue spotlights the album Rockers and Recliners by The Dynette Set. See what KCMU DJs thought back in the day. 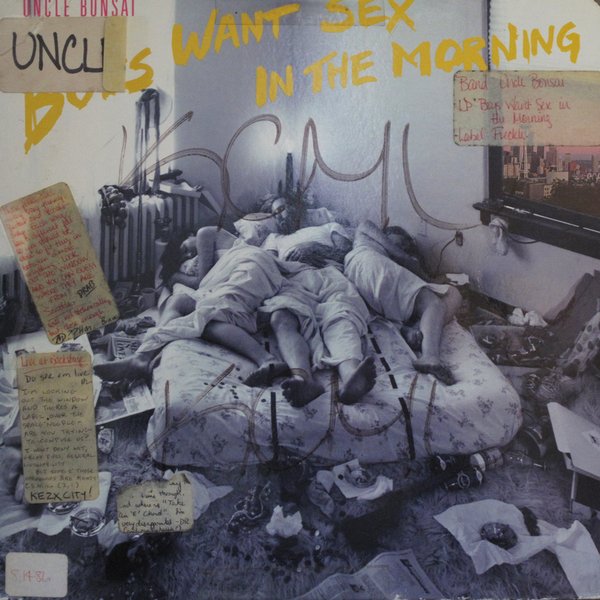 This week's Review Revue spotlights the album Boys Want Sex in the Morning by Uncle Bonsai. See what KCMU DJs thought back in the day.