“This EP serves as a bridge, spanning the distance between [their 2017 debut LP] Guppy and Young Enough,” frontwoman Eva Hendricks told Rolling Stone. “It’s easy to hear how our sound was starting to change. The more we kept writing, the further we went. We chose songs for Young Enough that learned a little deeper into that, but it’s cool to hear how Young Enough isn’t a record that came out of thin air.”

Supermoon is out now via Barsuk Records. Stream it, and revisit their June 2019 KEXP in-studio session below. 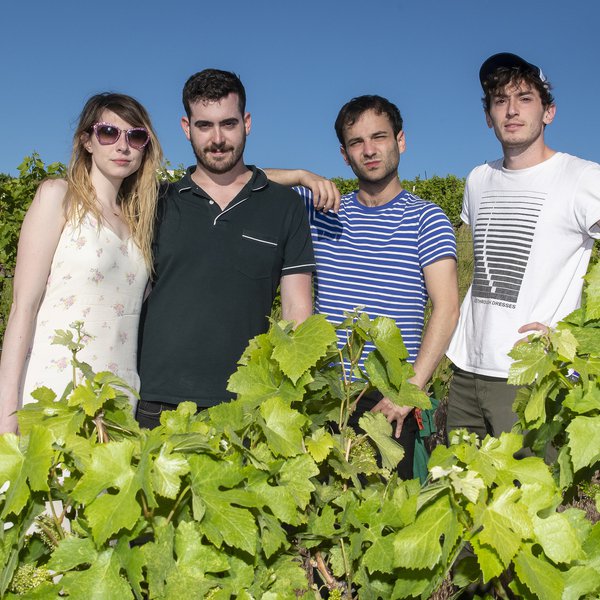 Charly Bliss on Being Strong Enough to Write the Truth

KEXP spoke to Charly Bliss frontwoman Eva Hendricks about the process of writing about trauma, the struggle for musicians to financially survive, and how The OC and Buffy the Vampire Slayer were the perfect teen soaps.

It's the third single from their forthcoming sophomore record Young Enough