Idris Vicuña, aka Eyedress, is nearly just as difficult to track genre-wise as he is on the globe. Born in Makati, Philippines before moving to the United States and then back to the Philippines in his teens, Vicuña got his musical start in 2005 performing with the dreamy psych outfit Bee Eyes in Manila. It was around this same time that he started to experiment with sampling and production, leading to the start of his Eyedress project in earnest in 2013.

Since then the project has continued to evolve and mutate, keeping some of the dark, synthwave production of his debut Hearing Colors while also weaving in pieces of his musical past lives with post-rock anthems and adventurous hip-hop beatmaking. All these aspects plus bits of R&B and folk made it through on his excellent 2018 LP Sensitive G and heavy trap influence with his impeccably named recent side-project Lil DMT. Now back in California, it seems that Vicuña is gearing up for new music with the release of the single “I Don’t Wanna Be Your Friend.”

The brief, murky track highlights much of what makes Eyedress so great. Beyond his musical prowess, he brings an unfiltered attitude to every track he graces. The muddy guitar lines gargle over rapid pulses of a drum machine while Vicuña cooly sings in a monotone, “If you wanna talk about me, you better say that shit to my face.” It’s like Joy Division composition with the brutal nonchalance of 21 Savage, but coalescing in a way that’s so just uniquely Eyedress. You feel it especially in the grimy video, in which he repeatedly flips off the camera and smolders through graffiti-laden crevasses.

“’I Don’t Wanna Be Your Friend’ is a song about betrayal amongst people I considered ‘friends’, losing trust and people that play both sides,” Vicuña says of the track. “We filmed the video in an abandoned zoo in Griffith Park on a whim. It was supposed to be a photo shoot but ended up being a video because the location was too rare.”

Watch the video for “I Don’t Want To Be Your Friend” and check out his upcoming California tour dates below. Tickets available now. 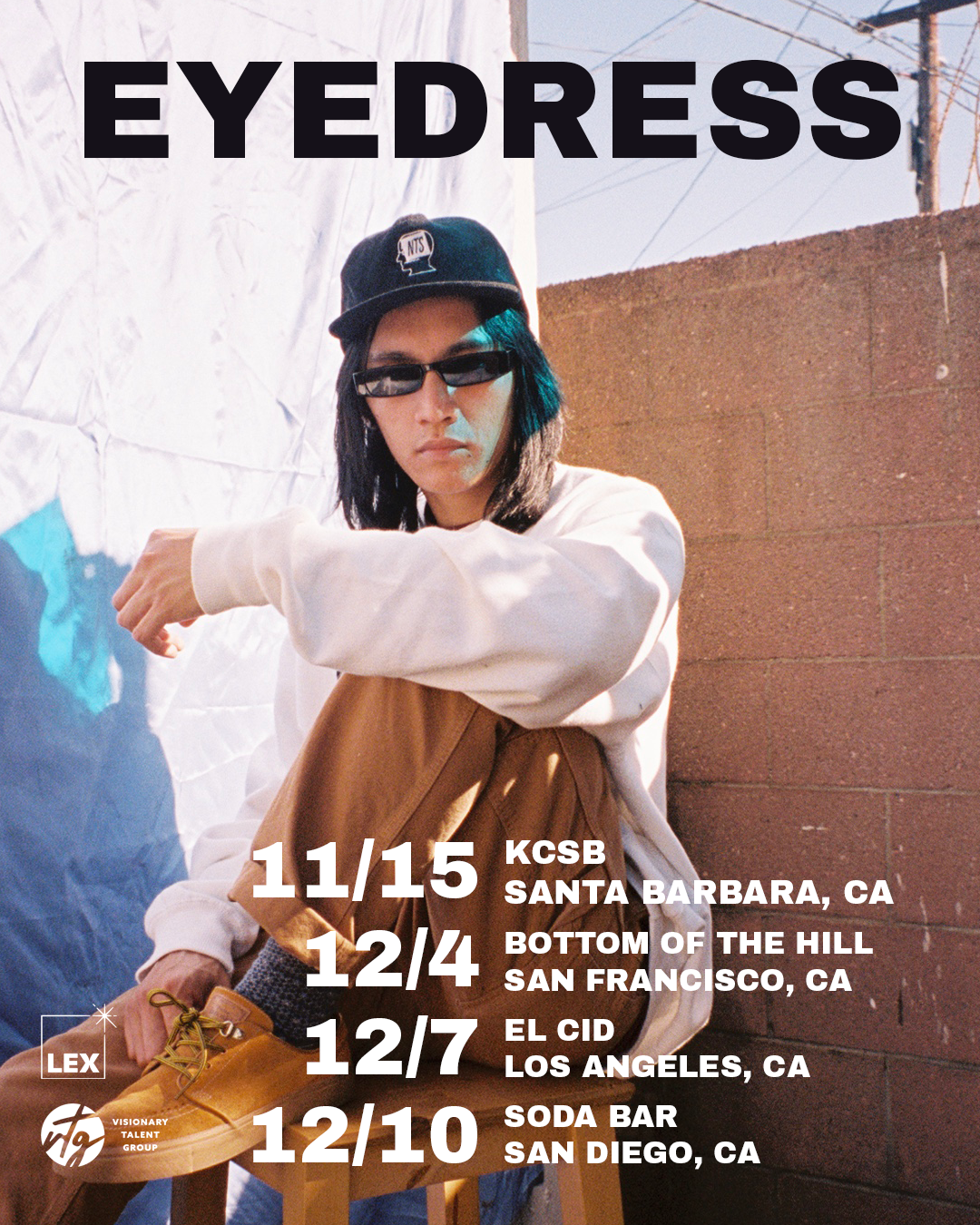 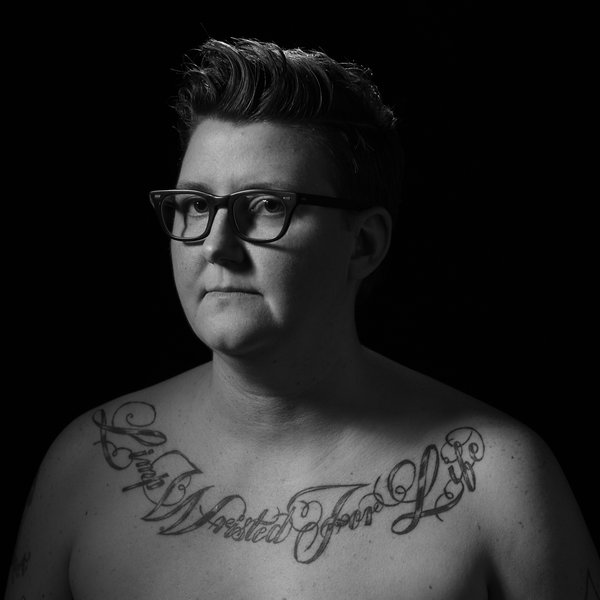 The stunning track is about the pier at Christopher Street and the death of the gay disco in New York City. 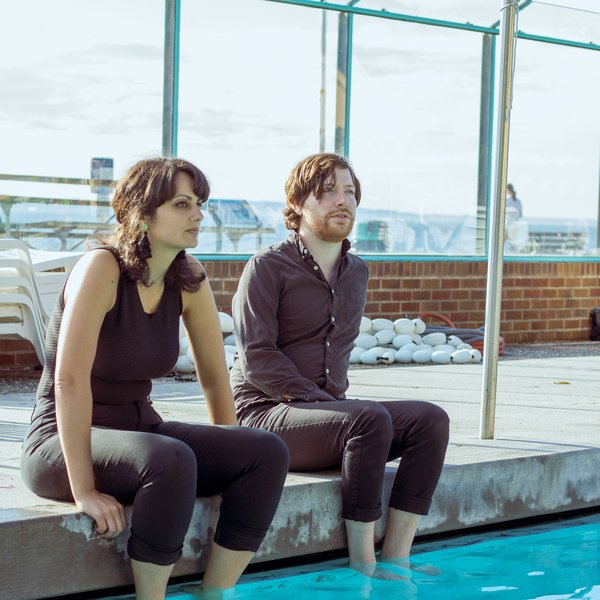 The Seattle band returns with a spectacular, expansive new LP out Sept. 20 on Drawing Room Records. 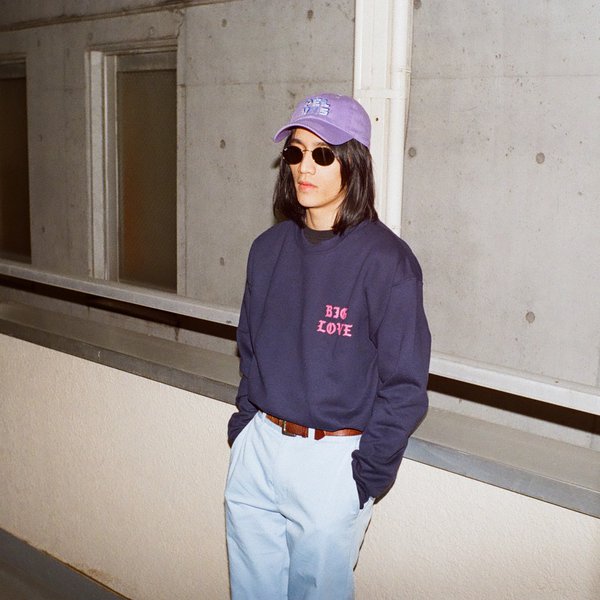 Midnight In A Perfect World: Eyedress

Filipino singer, musician, and producer Idris Vicuña (aka Eyedress) delivers an exclusive guest DJ mix for Midnight in a Perfect World that revels in a dreamy and laid-back sound as it journeys through psych-pop, dream-pop, and shoegaze gems.