Dan Bejar has announced his twelfth album as Destroyer will be released January 31st titled Have We Met. In a press release, he explains the album was inspired by ’80s movies like White Nights and Pretty In Pink, and you can definitely detect a new wave influence in the first single "Crimson Tide."  Check out the video for the track below, co-directed by David Galloway and David Ehrenreich using film footage from Ehrenreich's short film Ashcroft. In a press release, Galloway elaborates:

Do you like the 1985 politico-dance-thriller White Nights? What about John Hughes’ controversial 1986 proleteeniat love letter to the hoi polloi, Pretty In Pink? What do these seminal films of the 1980s have to do with Destroyer’s overture to 2020, Have We Met? They are canonized not only by their groundbreaking and visionary contributions to Hollywood, they are escorted by the rarefied but much-maligned “movie tie-in music video.” So this is like that, only a little bit different. I don’t know if this particular movie is a “movie” in the traditional sense of the trope, and I don’t know if there will be a soundtrack. There might be a bootleg mix-tape, though.

That movie is Ashcroft: an ambiguous short, an art-house film that explores time, memory, fruit, the landscape of the British Columbia interior, and recovery from — and into — deception. “Ashcroft is not a place of passive rest, but rather an intoxicating playground for excavation and manipulation” is a quote from the filmmakers’ press release. Movies need songs [kind of] and songs need movies [videos?]. This is a music video about a movie, or for a movie, or really just with a movie. The point is: they love each other. With “Crimson Tide,” Destroyer introduces listeners to yet another version of the Bejar Enigma, and ushers viewers to seats in an alternate cinematic universe. The dramatic music video that ties in to film is a lost art. Or maybe it’s just a vulgar one. Either way, there’s no rotten tomatoes here. Only rotten apples. 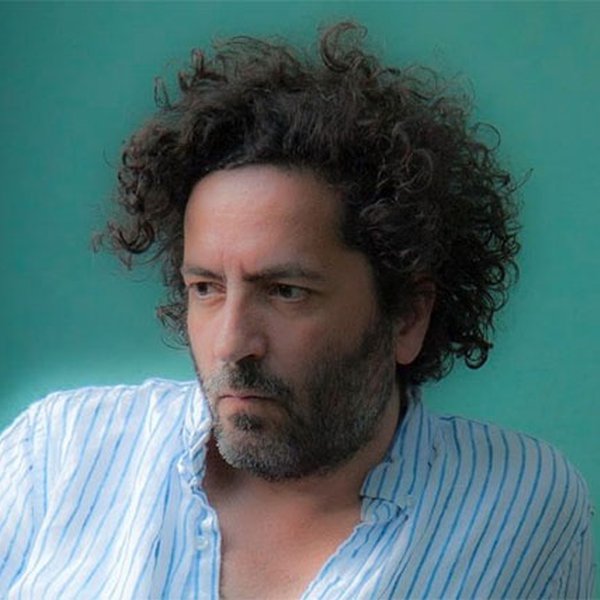 Song of the Day: Destroyer - Tinseltown Swimming in Blood

Every Monday through Friday, we deliver a different song as part of our Song of the day podcast subscription. This podcast features exclusive KEXP in-studio performances, unreleased songs, and recordings from independent artists that our DJs think you should hear. Today’s song, featured on The Mi... 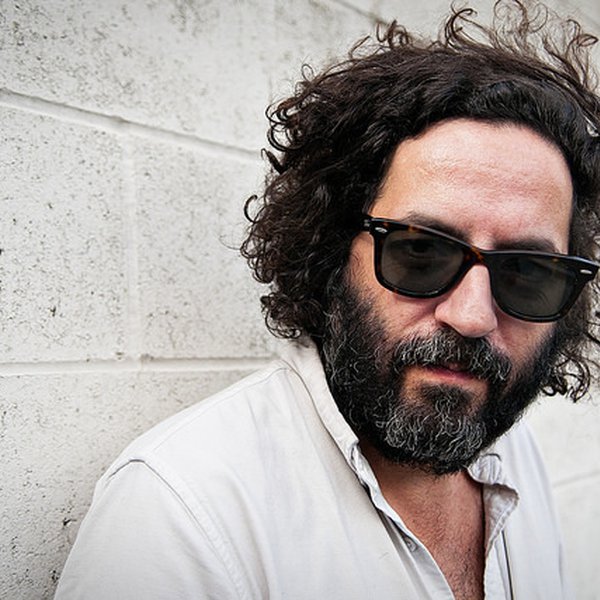 Though a man of few words in person, singer/songwriter Dan Bejar finds his voice through music, which rang out loud and clear when his project Destroyer stopped by the KEXP studios. With his tenth full-length, Poison Season, what began as a mostly-solo project of Bejar's has expanded into a eight... 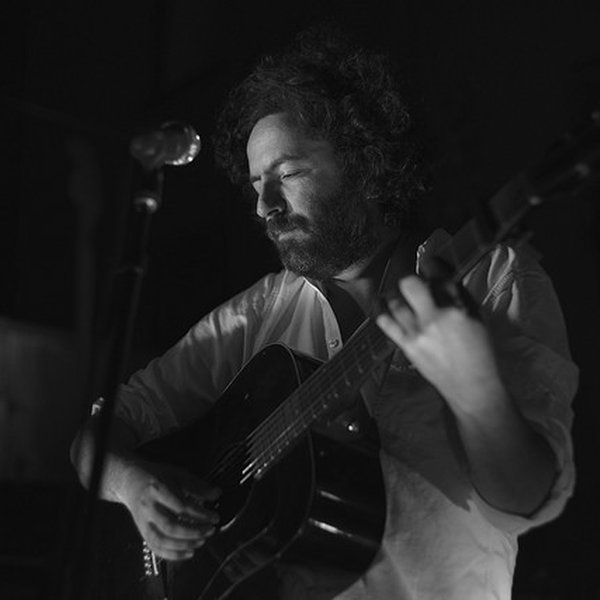