In the world today, there are only about 600,000 of the Garifuna people—a people descended from Caribbean natives and enslaved Africans—and only about 200,000 people who speak the Garifuna language. Seattle was lucky enough to have a handful of these people at Town Hall on Friday night, September 27, to share about and celebrate the Garifuna culture. This concert was the first of this season’s Global Rhythms series, which aims to include both local bands and musicians from other parts of the world.
The concert began with Hagucha Garinagu (“Garifuna Roots”), a local multi-generational ensemble whose youngest member is only in elementary school.

The group consists of three men on percussion and four women using their voices and dance to create music together. Garifuna music is so percussion-centric that, at times, even the vocal lines were more percussive than melodic. The music was lighthearted and filled the hall with jubilant energy. Between pieces, Hagucha Garinagu explained the cultural importance of their instruments, dances, and traditional beliefs. Throughout the performance, each of the women took a turn dancing in front of the drums, showing the drummer how she wanted to move and how the drummers should play to accommodate her.

Their hips moved hypnotically to the rhythm laid before them, inviting the audience to dance along. Hagucha Garinagu then encouraged everyone to dance, dismissing the excuse that you may have two left feet. They argued that if you have a heartbeat, you have rhythm, because the heartbeat is the “primordial messenger of the beat.” Town Hall is not a venue made for dancing, since it is filled with pews, but the music’s strong persuasion had everyone shimmying in their seat and even had some children up dancing near the stage.

After Hagucha Garinagu filled the crowd with their delicious tropical beats, the Garifuna Collective, touring all the way from Belize, took the stage. Their outfits reflected their culture: colorful and loud. They burst into song, filling out their ensemble with several guitars, which took off on a highline-style ride. Percussion still ruled the stage, and all of the band members moved with the music. They filled the hall with a flood of uplifting energy. Although few people in the audience were able to understand their words, everyone present understood their music.

Unlike Hagucha Garinagu, the Garifuna Collective did not want to explain their culture with words, instead saying, “less talk; more dance.” Near the end of their set, the singer insisted that everyone get out of the pews and make use of the space up front for dancing. Garifuna music is so closely tied to movement that the audience let themselves fill a space not intended for dance with their own movements. The lead vocalist led the audience in a simple step dance, moving everyone several steps to the right, then back again to the left. Any hint of self-consciousness melted away as everyone danced together. Members of the Hagucha Garinagu then joined the Garifuna Collective onstage, and everyone present was included in a celebratory dance party.

The infectious groove and exuberant energy in Garifuna music is undeniable. Both groups were a unique representation of their culture and gave their audience a hands-on lesson about the way the Garifuna people share with others. 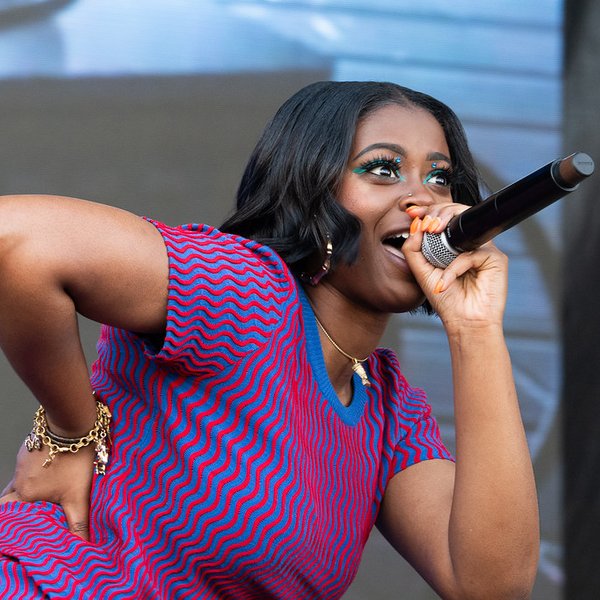 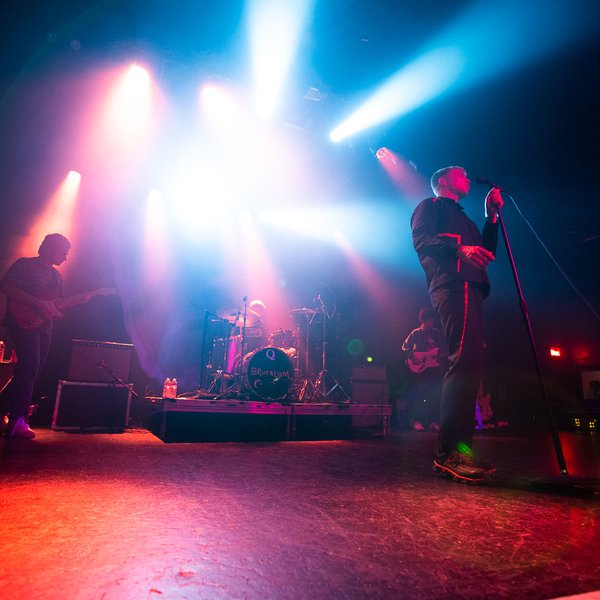 The Drums wrap-up their U.S. tour following their latest 'Brutalism.' 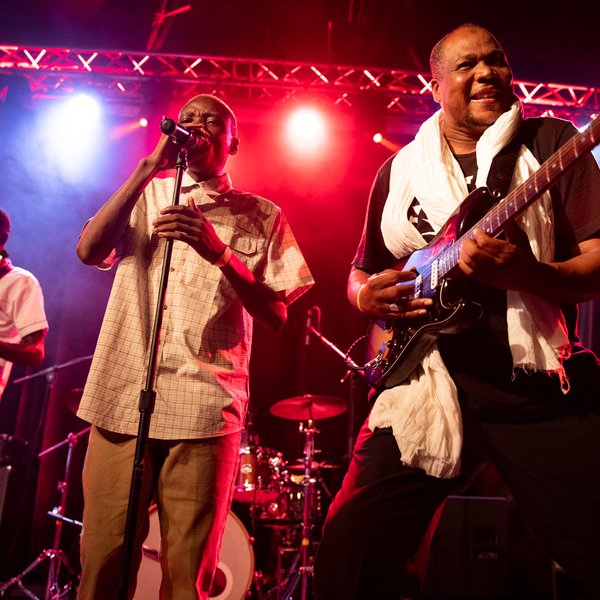 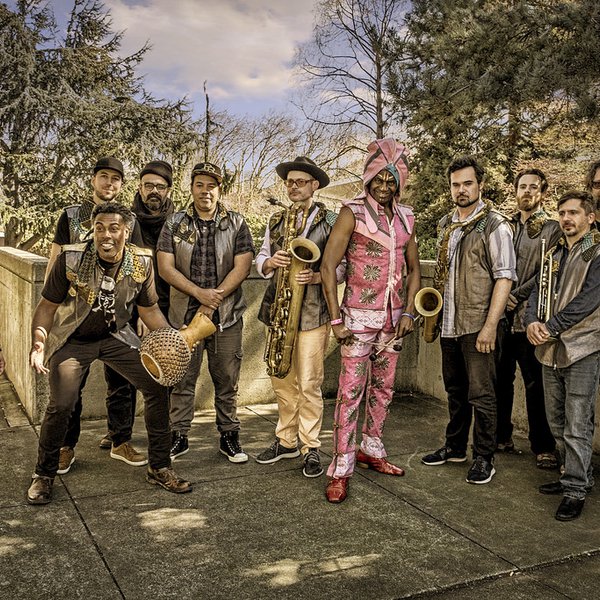 This past weekend, Antibalas brought their 20 year anniversary tour to Seattle for a two-night stint at the Nectar Lounge.