In celebration of the 40th anniversary of the Clash’s landmark album London Calling, KEXP will travel to London for a 4-day live broadcast and online event, featuring live performances and exclusive interviews. Ibibio Sound Machine will take the Studio 9294 stage on Monday, February 4 alongside fellow British bands JOHN, Big Joanie, and Avalanche Party. Get familiar with the band before their performance below.

The Clash may be one of the most renowned punk bands of all time, but their sound famously evolved beyond just brash guitars and stomping rhythms. Their willingness to explore new territory and fuse genres became one of their many trademarks. Their spirit of musical crossover is felt in London-based group Ibibio Sound Machine, whose blend of polyrhythms, African pizzicato guitar, and disco/dance aesthetics finds thrilling, genre-blending results. Comprised of Nigerian singer Eno Williams and Ghanaian guitarist Alfred “Kari” Bannerman, heir sophomore record Doko Mien sees release on March 22 via Merge Records.

KEXP recently shared the album’s lead single and quasi-title track, “Tell Me (Doko Mien),” featuring Williams singing in both English and Ibibio — the Nigerian language from which is also their namesake.

“Music is a universal language, Williams said of the song. "But spoken language can help you think about what makes you emotional, what makes you feel certain feelings, what you want to see in the world.”

KEXP reached out to the band about the Clash and the significance of London Calling in a brief interview below.

Ibibio Sound Machine: The Clash are a massive piece of UK music heritage, so in some way, they influence pretty much everything that's happening today in the independent music scene here. They were one of very few bands who literally changed the course of music history worldwide, which is probably the rarest achievement in a musical career – their sound has definitely been something we've listened to growing up, yeah.

Totally yes, what's happening now in England is probably more similar to conditions that were prevalent here in 1979 than at any time in the intervening decades.

We're going to be playing some new material for the first time, so we're pretty excited about that :-). 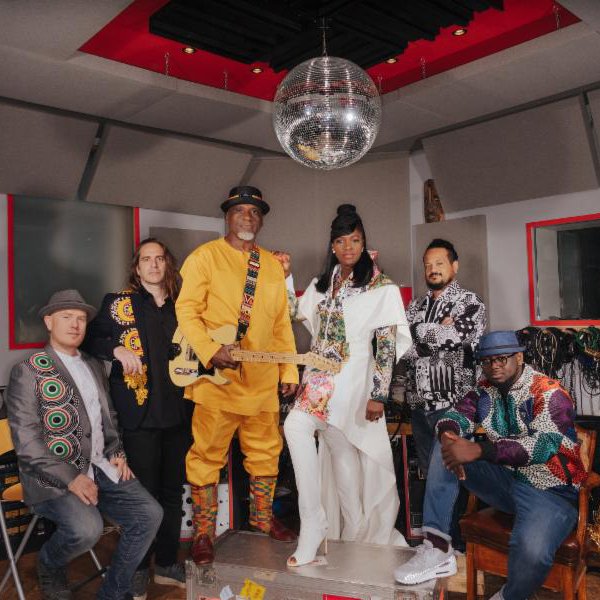 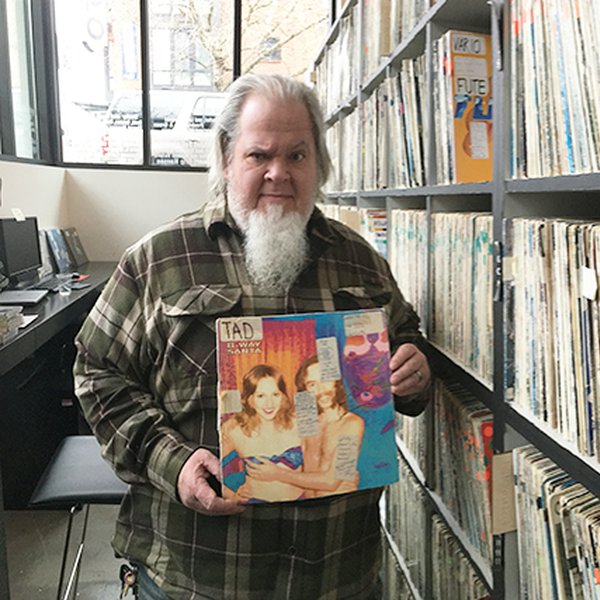