La Luz frontwoman Shana Cleveland has announced that she’ll be releasing a new solo album titled Night of the Worm Moon in April. The record follows her 2015 debut solo record Oh Man, Cover the Ground, released under the moniker Shana Cleveland & the Sandcastles. This time, she’s ditching the Sandcastles and putting her name on display, as solely Shana Cleveland. Today, she's shared the lead single, “Face of the Sun,” which wistfully twangs and rambles like a Spaghetti Western.

According to Stereogum, where the song premiered, Night of the Worm Moon draws its inspiration and title from jazz Afro-futurist Sun Ra and was recorded during 2017’s solar eclipse. “This song is about a friend of mine who was in a famous band at a young age and, as the years went on, seemed always in the shadow of that bright time,” Cleveland told Stereogum.

Night of the Worm Moon is out April 5 via Hardly Art. La Luz released their third studio album, Floating Features, last year. Listen to “Face of the Sun” and watch Shana Cleveland & the Sandcastles' KEXP in-studio performance from 2015 below. 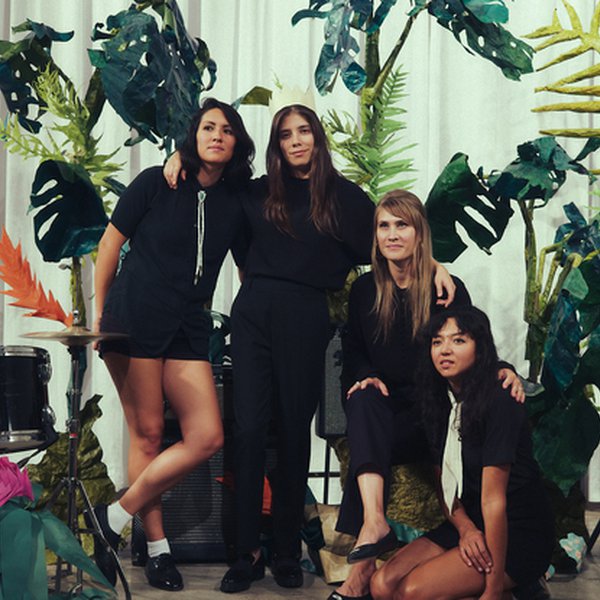 KEXP catches up with Shana Cleveland of La Luz about their telenovela-style new music video, their recent Australian tour, and their upcoming third full-length Floating Features out May 11 via Hardly Art Records. 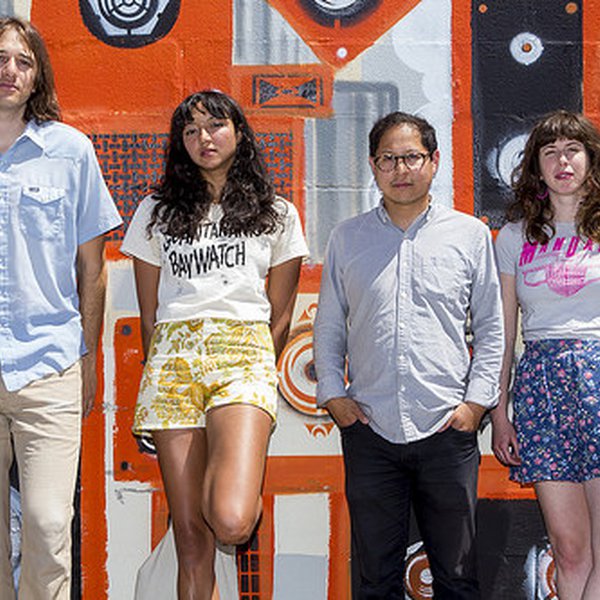 Song of the Day: Shana Cleveland and the Sandcastles - Holy Rollers 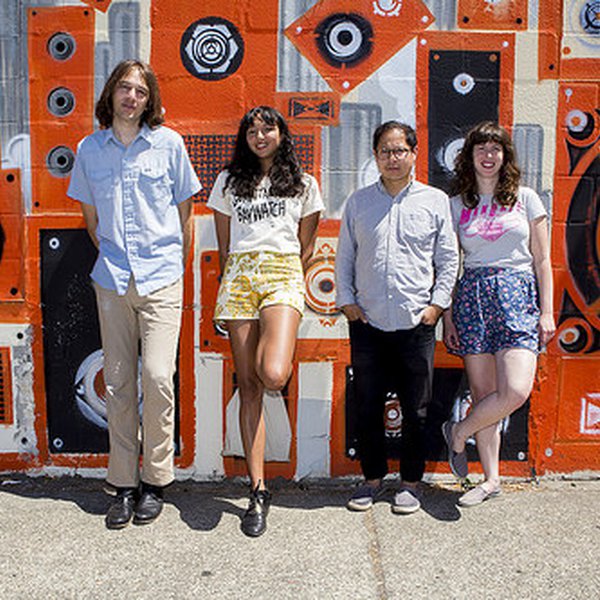 Effortlessly weaving notes together to create airy, meandering harmonies, Shana Cleveland truly shines in the KEXP studio. In comparing Cleveland's other music project La Luz, which has has quickly gained a respectable fan base over the past years, Shana Cleveland & The Sandcastles' 6-year ti... 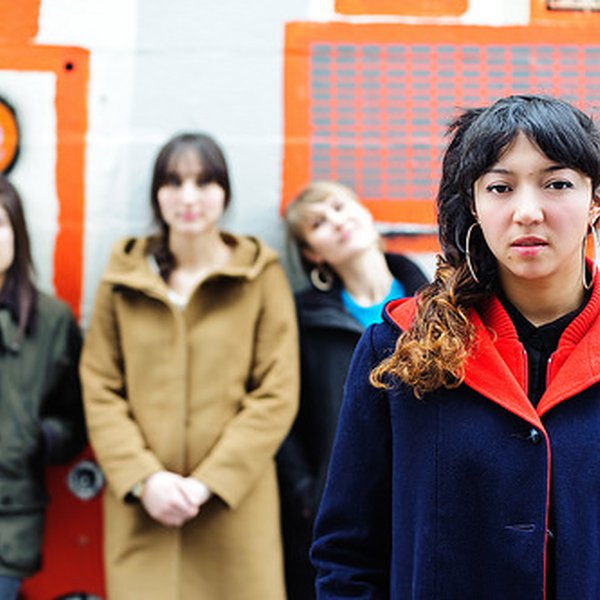 La Luz has been through a lot since their debut EP Damp Face hit the airwaves and internets. From a U.S. tour, to playing with Of Montreal and The Head and the Heart, to sustaining serious injuries after getting hit by a semi while on the road, to releasing their new LP, It's Alive, to replacing ...