This Saturday, KEXP presents the 3rd Annual Record Fair in the Gathering Space, FREE and open to all. KEXP has partnered with Easy Street Records and a wide range of local labels, stores, and independent record dealers for a full day celebrating vinyl — new and old, used and new. Everyone is welcome to this free all-ages event, from hardcore collectors to casual music lovers.

Anyone who's ever gone record shopping knows that sweet feeling of digging through the crates and that rush you get when you come across a score, whether a collector's item or just a record you never expected to find. We asked this year's vendors to share their ultimate record gems; check out the rarest vinyl from their personal collections below, and see you on Saturday! 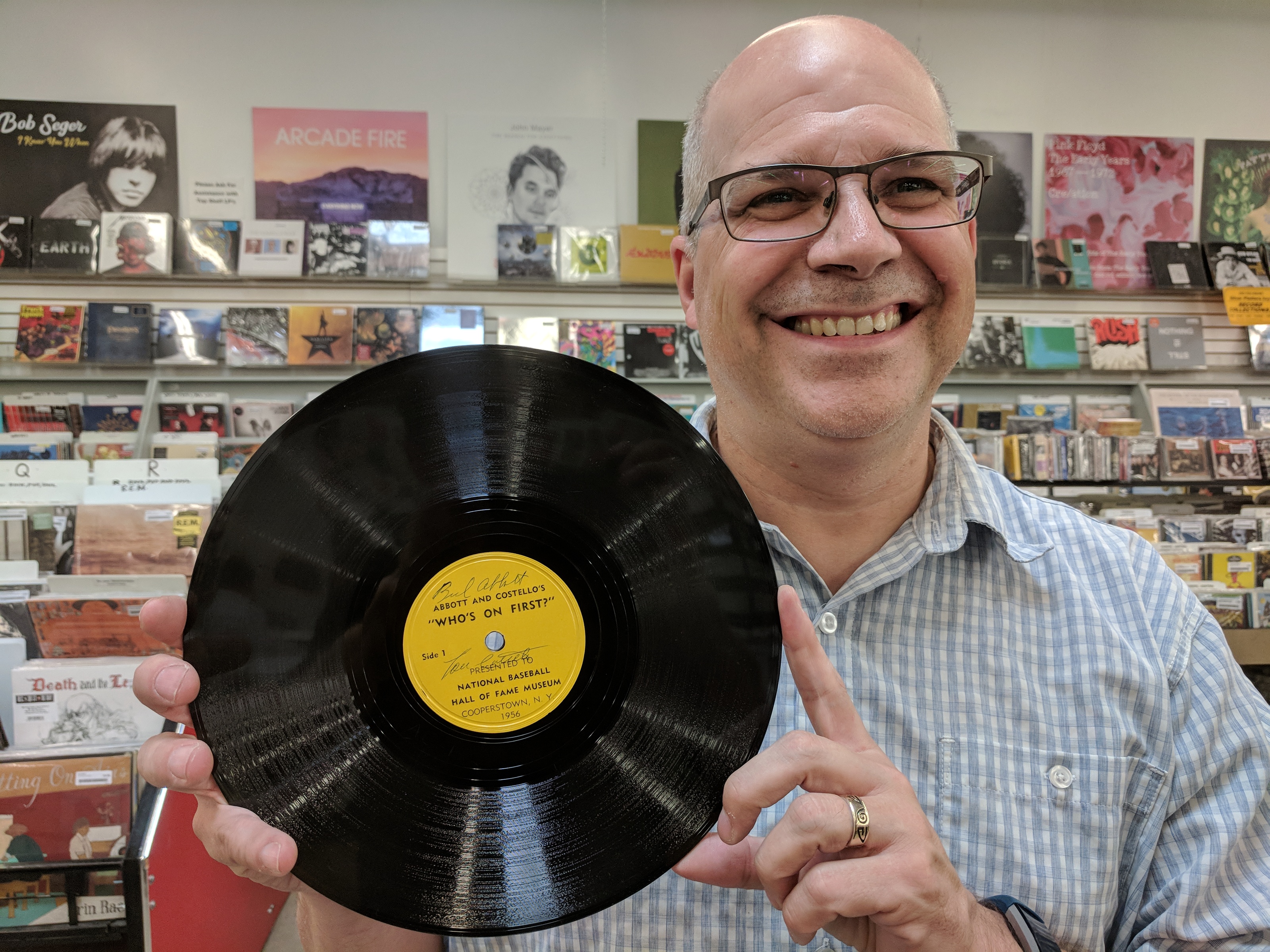 "The one record I have that is most valuable to me is a 10” record of Abbott & Costello’s famous routine, “Who’s On First?” that was a special edition made to present to the Baseball Hall Of Fame in the fifties and is signed by Abbott & Costello. I am a big baseball fan." — Mike from Silver Platters 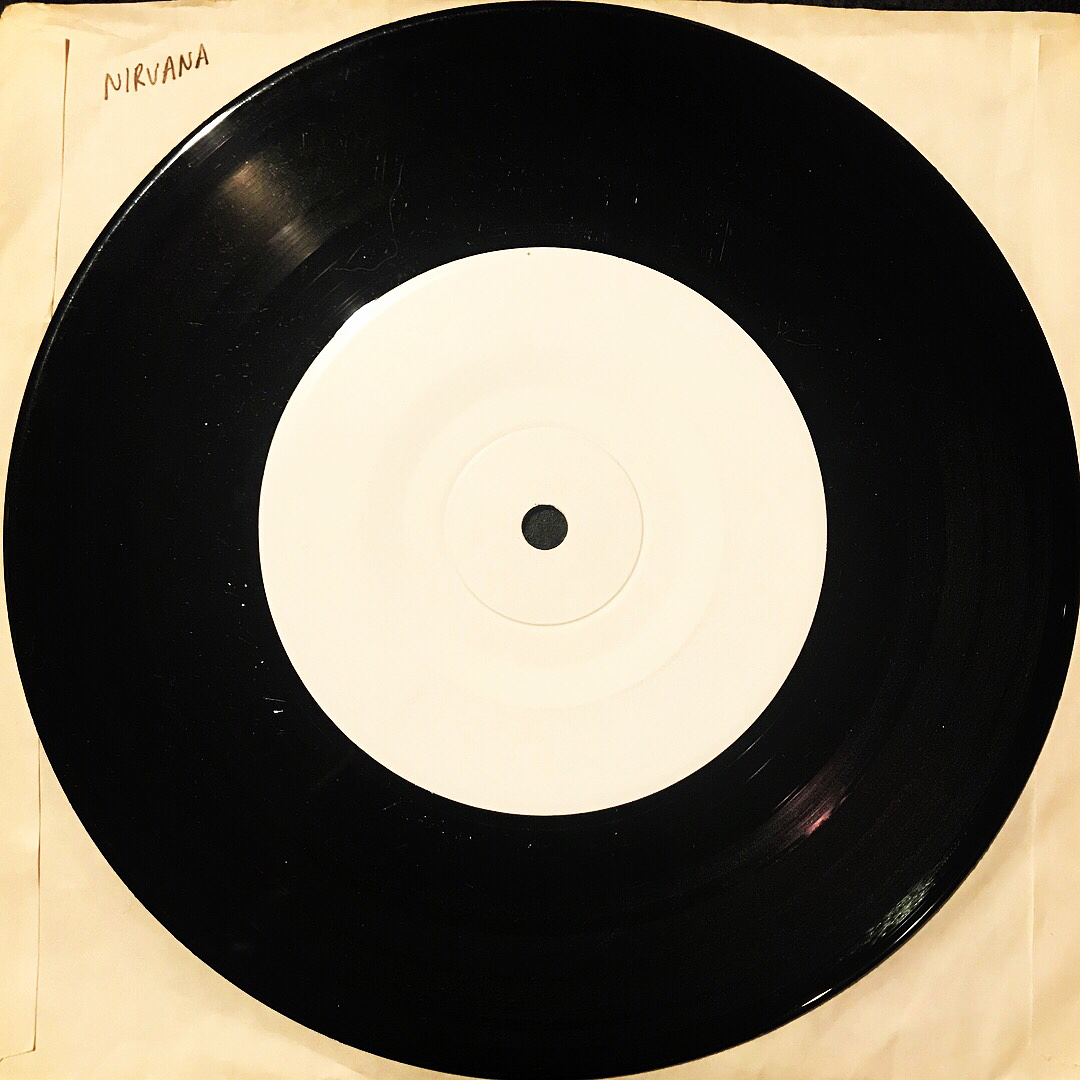 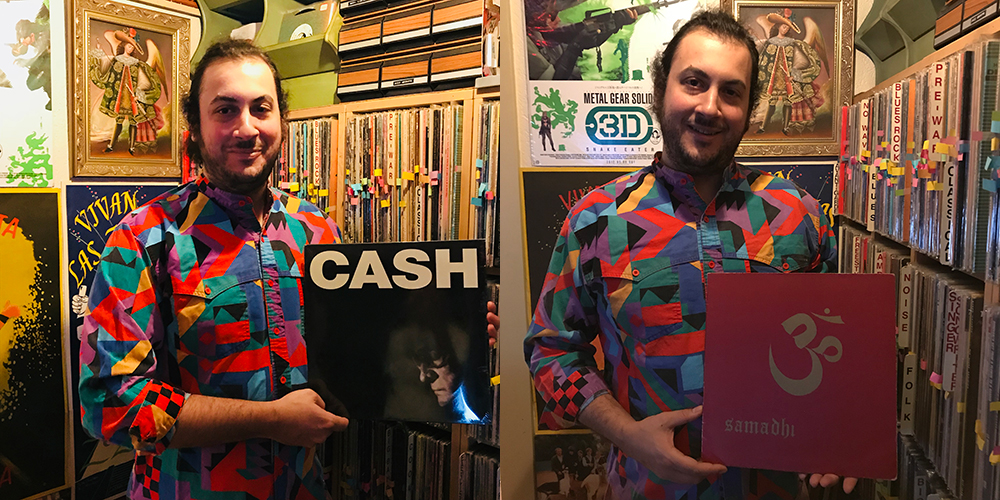 "The rarest record in my personal collection is Samadhi's self-titled LP. I've attached a photo of myself with it. Also, the rarest album I have for sale is Johnny Cash's American IV: The Man Comes Around, sealed of course."  — Danny Ross 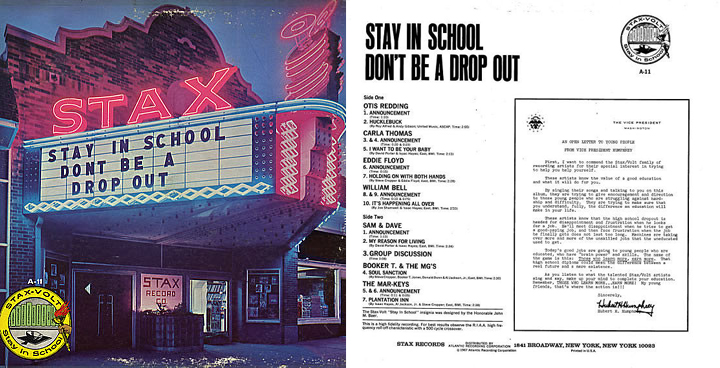 "The rarest record I own is on the Stax Record Label and the record is called Stay in School. The story goes that 5,000 copies of this record were made and sent to radio stations in 1967 to promote the necessity of staying in school to get an education. Featuring Otis Redding, Booker T. and the MG's, Sam and Dave and Carla Thomas all saying a little something to the kids before one of their songs.  This is also one of my favorite records I own as I love all of these artists." — Karl Zwick 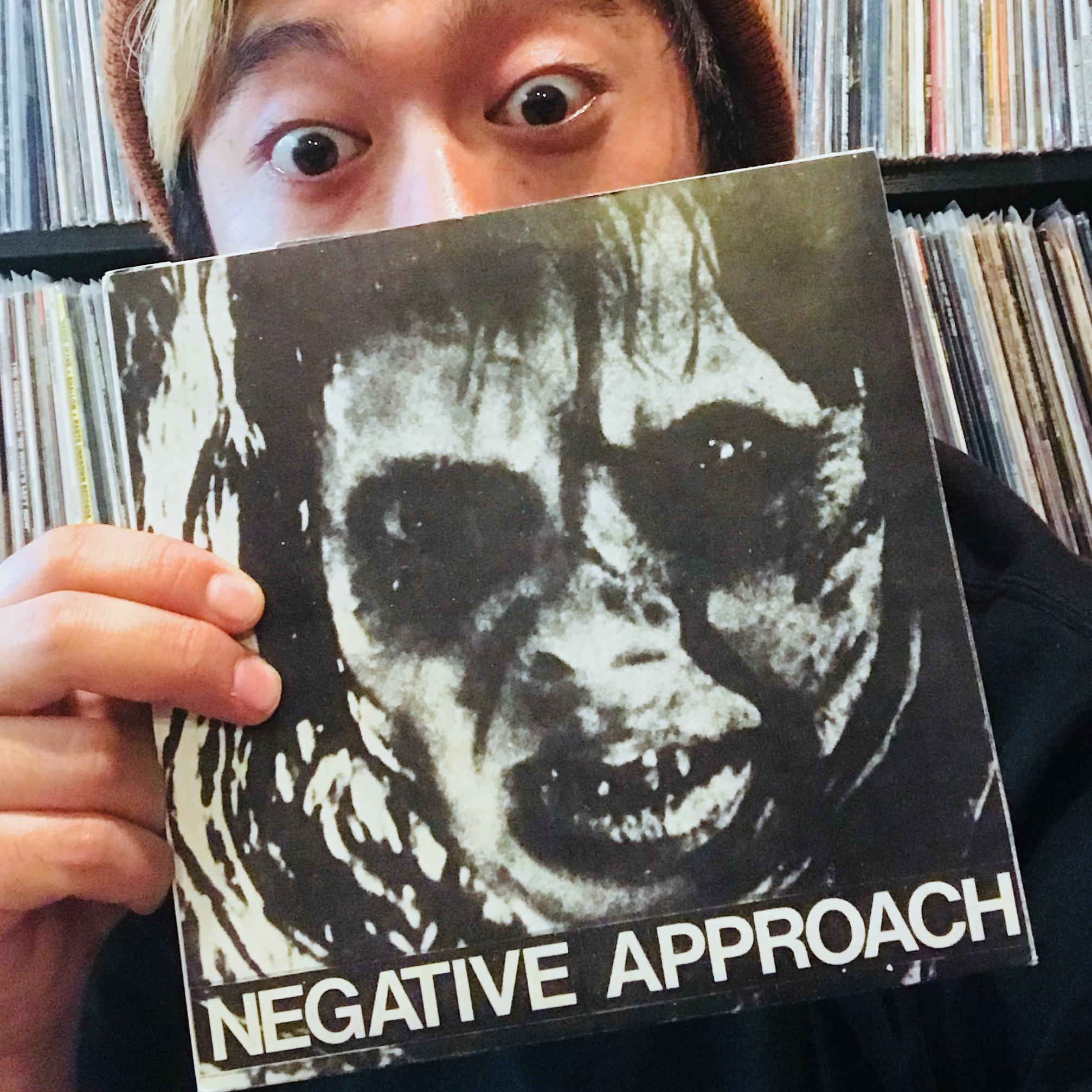 "Negative Approach's first 7inch. I got this for $30 about ten years ago. I was on my way to a fancy dinner anniversary with my girlfriend at the time when I got a phone call about this crazy deal. I told her we had to make a quick stop (which was completely out of the way) and we ended up missing our reservation. She was so mad at me. " — Taiga from Janku Land Records 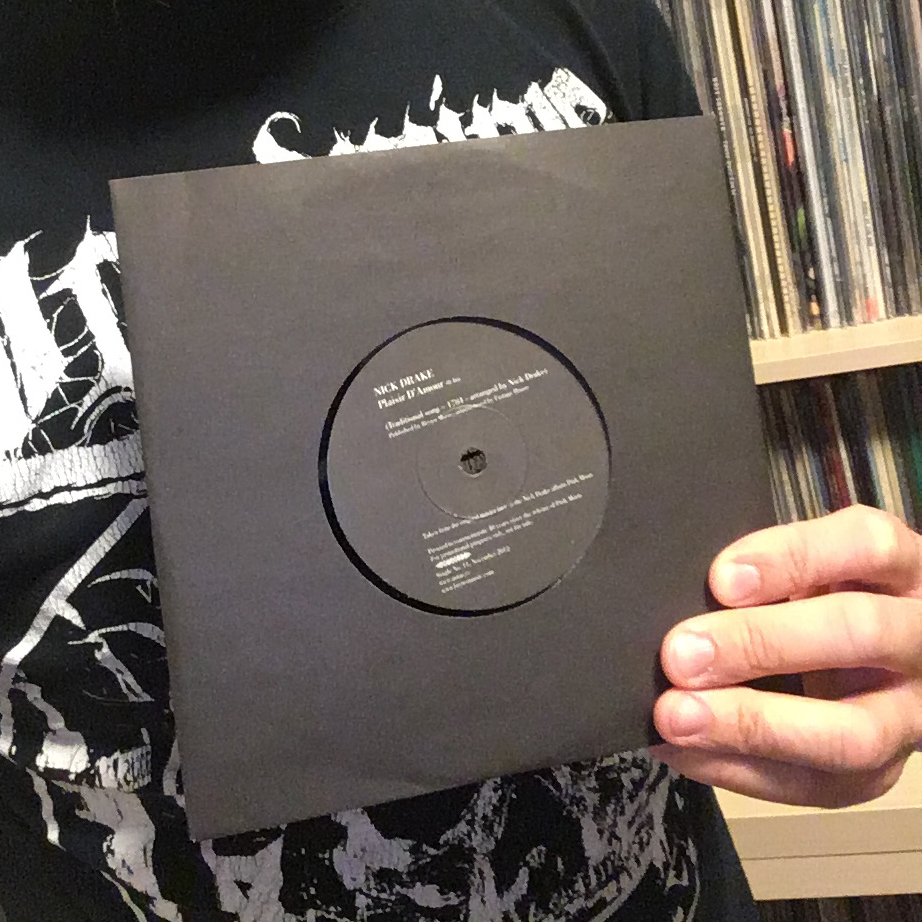 "Nick Drake ‎– Plaisir D'Amour 7” – 2012 limited edition single sided UK promo pressing. Pressed to commemorate the 40th anniversary of the release of Nick Drake's album Pink Moon. Only given away at a couple of specialist Nick Drake events around the U.K." – Brad at the Light in the Attic Record Shop 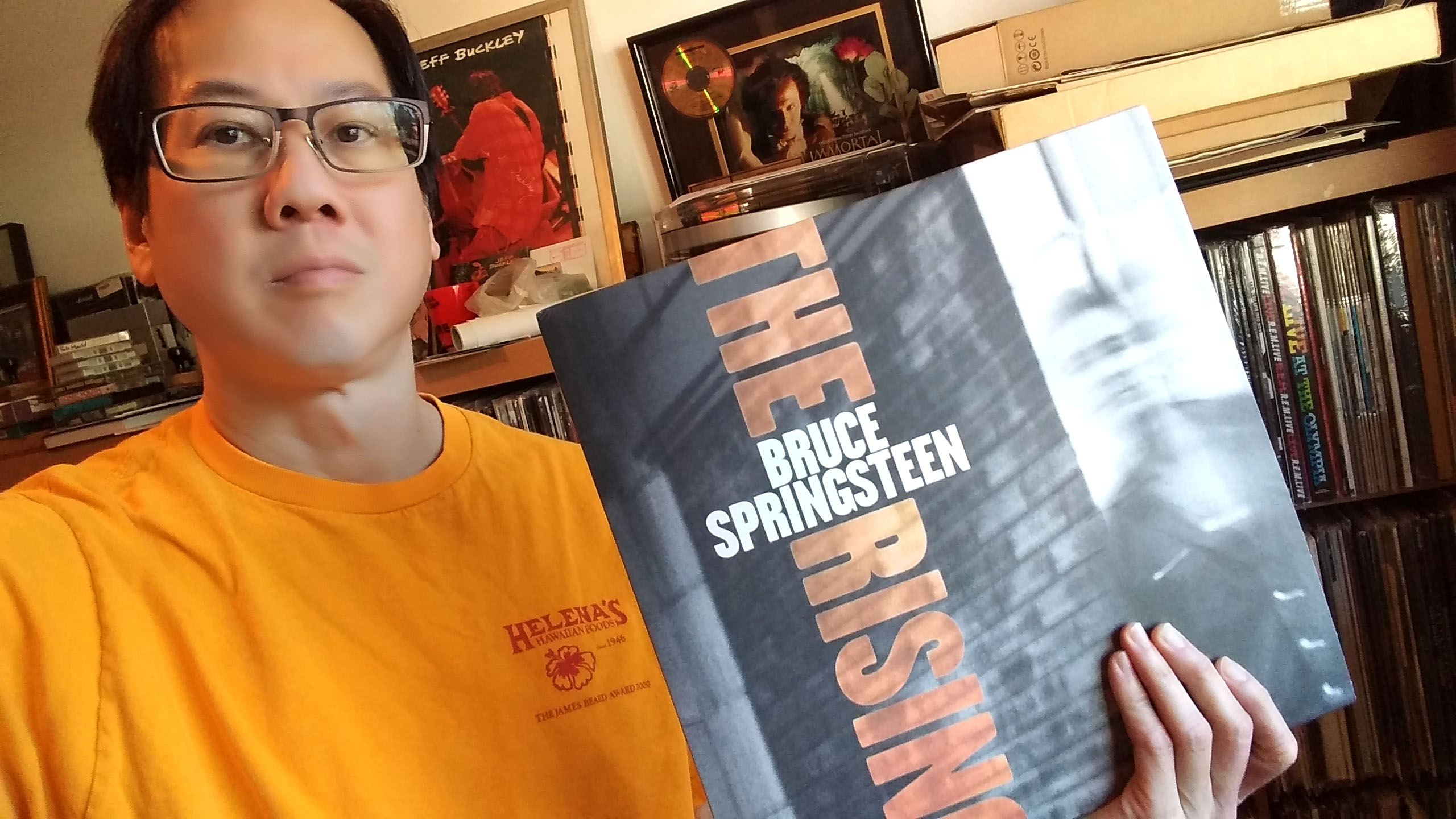 Dennie Chong opted to share the rarities he'll be selling this Saturday: "For KEXP's 3rd Annual Record Fair, I'll be selling Bruce Springsteen's 2002 album, The Rising. It is a 2LP set and hard to find on vinyl. My copy for sale is near mint and includes the original inner sleeves. Other highlights of a few other new items I'll be selling at the record fair are a Japanese import copy of Ryuichi Sakamoto's Left Handed Dream, Gene Harris' AstralSignal, and Miles Davis Miles Smiles." 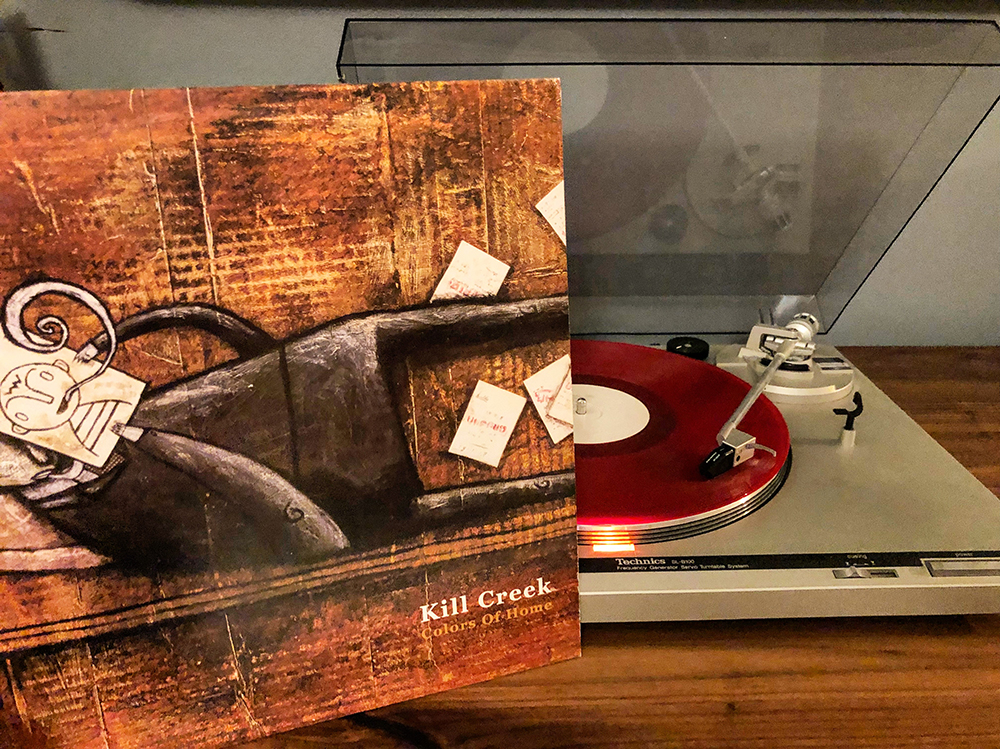 "I have several small pressings in my personal collection. Mostly consisting of test pressings from all of our releases. But the gem in the collection, the one I would run into a burning building to save, is my first pressing of The Get-Up Kids - 'Something to Write Home About.' Pressed on gold translucent vinyl and in mint condition." [Also,] "...I grew up in the 90's/00's Kansas City area music scene. At the time local label Second Nature Recordings was pumping out amazing short-run vinyl releases. One of those releases I stumbled upon during a visit back home. Kill Creek - Colors of Home, on translucent red vinyl. Only 150 pressed! Second Nature also inspired me to run Rocket Heart as a short-run vinyl-only record label." — Colby of Rocket Heart Records 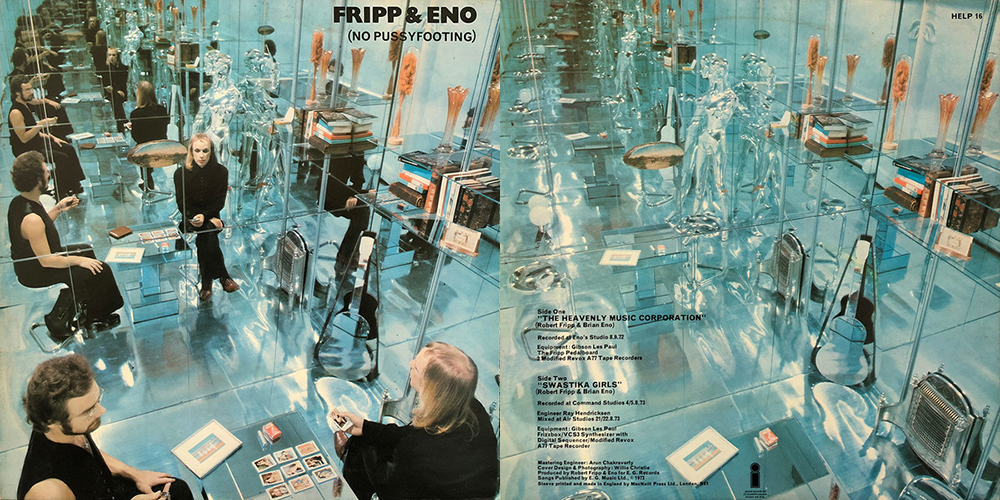 "The rarest record in our collection is a certain Northwest music icon's (name is not disclosed to protect privacy) one and only copy of Robert Fripp and Brian Eno's masterpiece "No Pussyfooting." One of our favorite records. When we purchased it, the former owner told us 'that they had listened to it so many times on acid, that they did not need to ever listen to it ever again.' Also, they knew exactly where every pop and skip and defect was on the record and explained it in detail. Not valuable to most and unsellable because of the condition, these are the kind of things that we like to keep and are special in our collections, as we try to pass the very rare in top condition and desirable records on to our customers." — Beats and Bohos 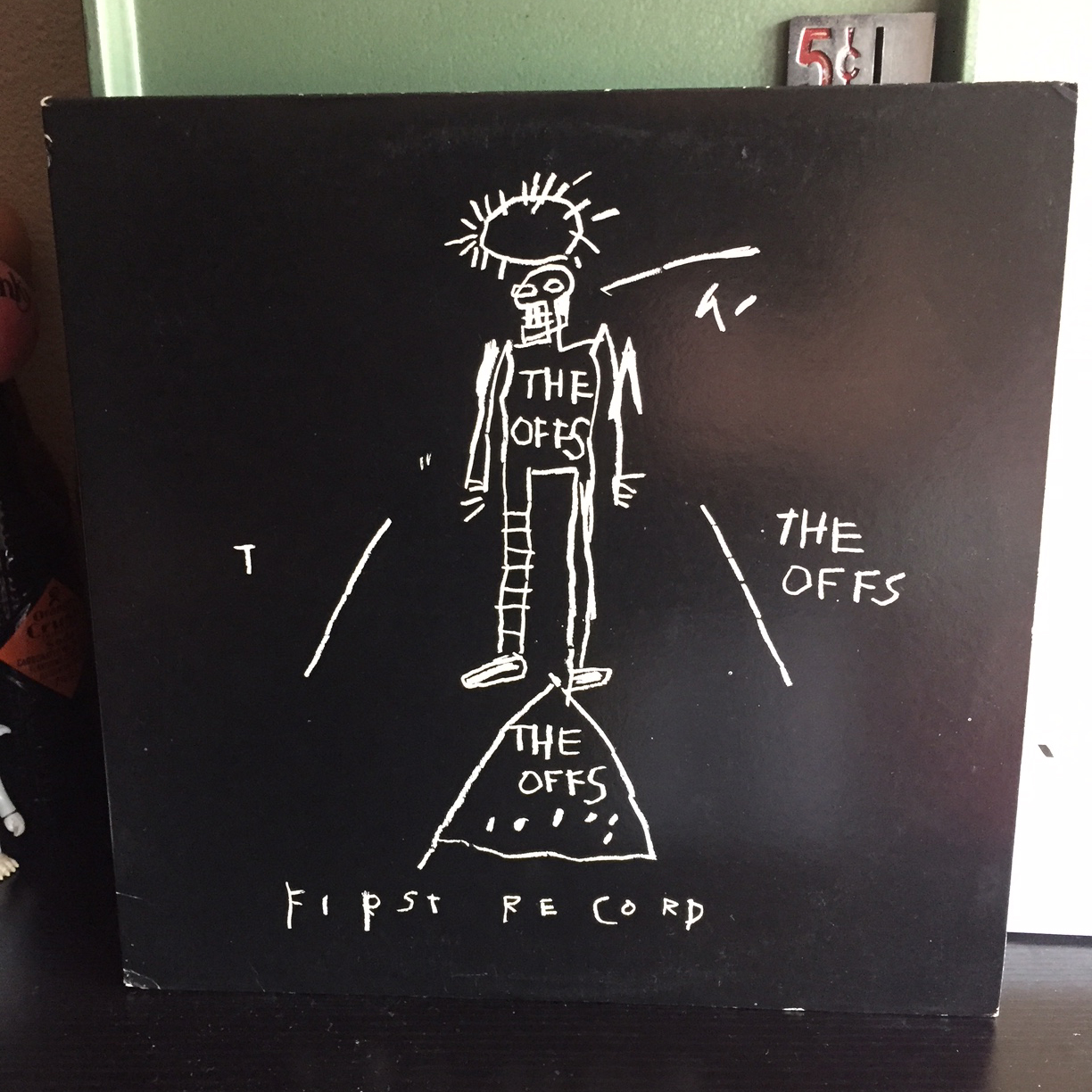