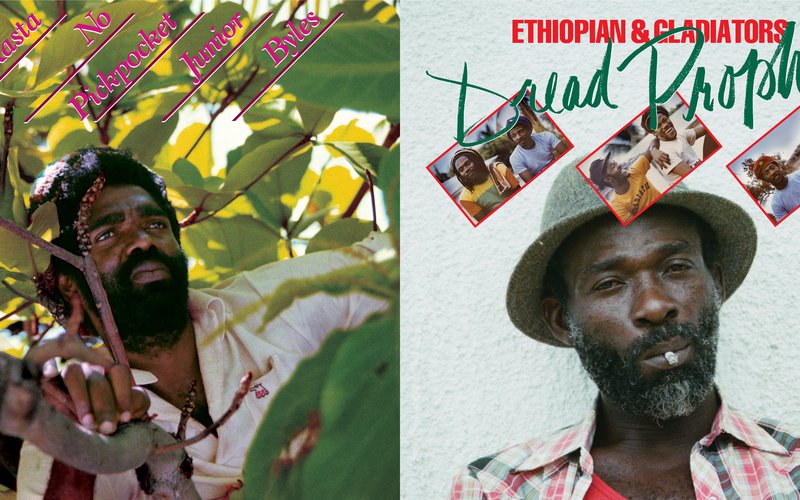 As the Omnivore label continues on with their reissuing of the old reggae Nighthawks Records releases, well, here’s two more from the vaults. 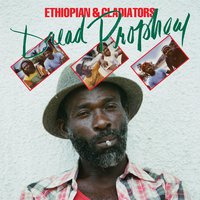 The first one, Ethiopian & Gladiators is, of course, led by the old reggae legend Leonard Dillon (aka Ethiopian aka Jack Sparrow). Back in the '60s, he and his pal Albert Griffiths (who was soon to form a band called The Gladiators) recorded a ton of singles, some of which became hugely popular. Both of their bands were working steadily in the 1970s and even into the '80s. Nighthawk Records got these two handsome gents together in the 1986 and the result is right here: Dread Prophecy. From the sound of it, it sounds like these two hadn’t lost a step and still definitely had it. Only eight songs on this one but with Dillon’s vocals, Griffith on guitar/percussion, and a whole host of musicians in the studio with them (full on horn section) it really brings to life on cuts like “No Bad Woman, “Dub Lashing,” “I’m Ready,” and the title track. 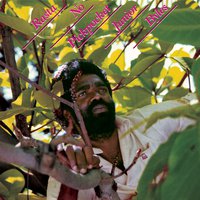 You may have also heard the name The Versatiles. This was the group that Junior Byles formed in 1967, a vocal group, that was as smooth and soft as butter. Back then and in the '70s, he did a lot of work with giant Lee "Scratch" Perry so it’s safe to say that Byles was in the thick of it all. Those two nailed a handful of hits together but by the mid-70s Byles was losing his stuff. Apparently, he had been in and out of mental hospitals and his output was quite slim after that. This session was from 1986 (like the above record) and he’s got an all-star cast of players. This reissue has the original six songs plus an additional five more bonus tracks. The title track is one of the best cuts on here as is the rolling “I No Got It” and of the bonus cuts do not miss the genius "Bur Boy."

Liner notes on both of these are by Nighthawk co-founder Leroy Jodie Pierson and Junior Byles even writes out a few paragraphs of his struggle and love on his reissue. Both of these are well worth your time.

Since 1987, Tim Hinely has been the editor of Dagger Zine, available both online and in self-published-and-hand-stapled print.