Album Review: The Beths - Future Me Hates Me (Carpark Records) 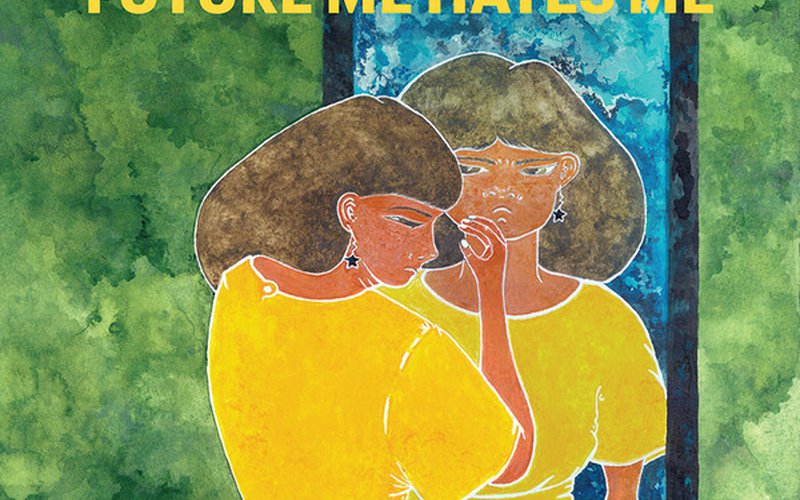 This was one hell of a pleasant surprise. This quartet hails from Auckland, New Zealand. I’m not saying they don’t have bad music down there — I’m sure they do — but only the good stuff finds its way to my PO box and inbox.

Apparently, all four of these folks — vocalist Elizabeth Stokes, guitarist and studio guru Jonathan Pearce and the rhythm section of Benjamin Sinclair and Ivan Luketina-Johnston — studied jazz at university, so they know how to play. That could also mean they wank off for the whole record, but that is not the case here. These are ten catchy pop/rock songs that have real meat to them as well. And do not miss Stokes' sharp lyrics and observations on life through her own lens. Take a song like “My Death” where Stokes goes on to talk about someone who makes her weak at the knees, only she says it several different ways ("My legs support a little less/My tongue becomes a little mess"). And on the opener “Great No One” where she blurts out, “Misery loves me, but I don’t love her / it’s a one-way street, circling planet earth” but in a super catchy tune. The title track reminds me of something that Anna Burch might write (complete with some chunky guitar riffs). And don’t miss the great “Uptown Girls” with its sumptuous “ooooh ooooohs…” or the more restrained but still classic “Whatever.”

With songs this good you’d think this bunch had been around the block a few times, but again this is their debut and I believe their jazz backgrounds give them a unique take on the rock/pop medium. Can’t want to hear what’s next.

Since 1987, Tim Hinely has been the editor of Dagger Zine, available both online and in self-published-and-hand-stapled print.