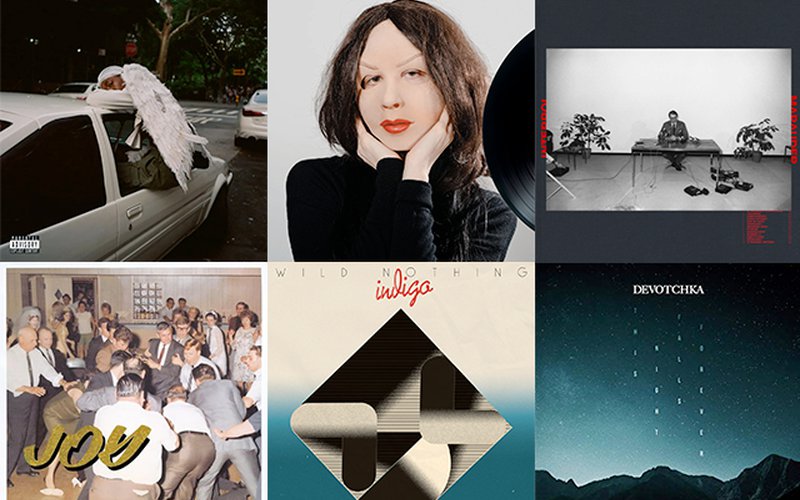 Each week KEXP's Music Director Don Yates — joined this week by KEXP's DJ Abbie — shares brief insights on new and upcoming releases. See what's coming up this week below, including reviews for new releases from Blood Orange, Nothing, IDLES, and more.

Our Girl – Stranger Today (Cannibal Hymns)
After a string of singles and EPs, London-via-Brighton three-piece Our Girl deliver a proper debut coated with lyrics of longing and slow crushing guitar. — Abbie Gobeli

Saintseneca – Pillar of Na (Anti-)
The fourth album from this Columbus, Ohio band led by Zac Little is a strong set of well-crafted folk-pop combining a wide variety of acoustic and electric instrumentation with Little’s plaintive vocals and lyrics revolving around memory. — DY

Interpol – Marauder (Matador)
This New York band’s sixth album was produced by veteran producer Dave Fridmann, and he provides them with a rawer sound for their dark post-punk, while the songs range from driving rockers and some brooding ballads to some flatter-sounding fare. — DY

Justice – Woman Worldwide (Ed Banger/Because)
This French duo’s latest release is a 90+-minute set of live in-studio reworkings of songs from their last album Woman along with some songs from earlier in their career. It’s a puzzling album, considering these recordings often aren’t much different from the originals (though they’re often stitched together here as medleys). — DY

The Lemon Twigs – Go To School (4AD)
This young Long Island brother duo’s second full-length is a rock musical inspired by Stephen Sondheim and revolving around the struggles of a chimpanzee raised as a human boy, with the chimp’s adopted parents played by the brothers’ hero Todd Rundgren and their mother Susan Hall. With music ranging from glam-rock to cabaret, ragtime, British music hall and more, it’s all a bit over the top, but some gems can still be found here. — DY

TRANS FX –  The Showroom Dummies (JGAP)
Trans FX (the other half of dynamic duo CCFX) is an underground collective formed in 2011 by songwriters Chris McDonnell and Scott Young in Olympia, WA. They operate as a communal band featuring various artists on their fifth release including an array of guest vocalists, twinkling textures, and jagged electronic shreds. — AG

Blue J – EP (self-released)
This Vancouver, BC outfit release an EP of gentle, minimalist songs that center around  "a long-distance relationship, moving to Vancouver, small moments, isolation in the city, maturity in romance, friendship and issues with mental health." — AG 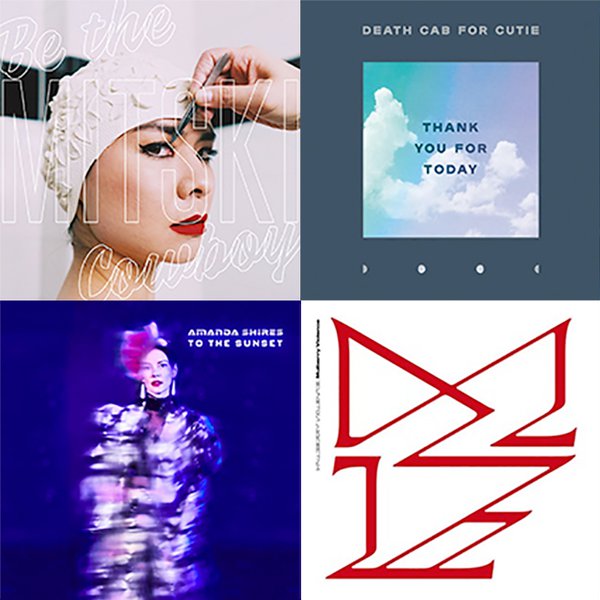 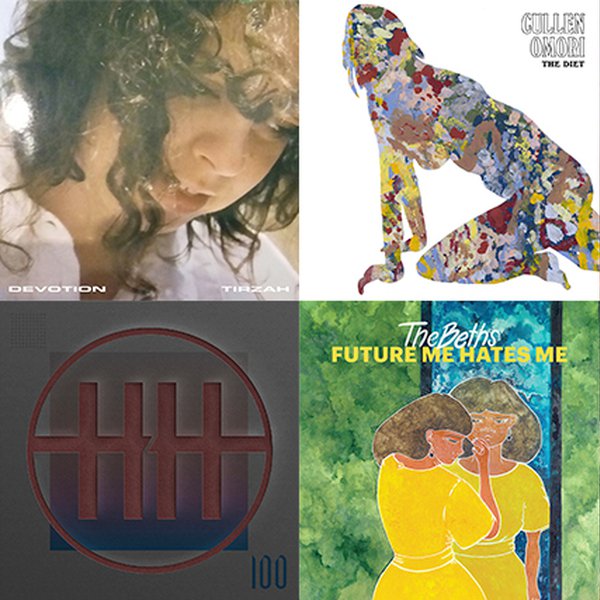 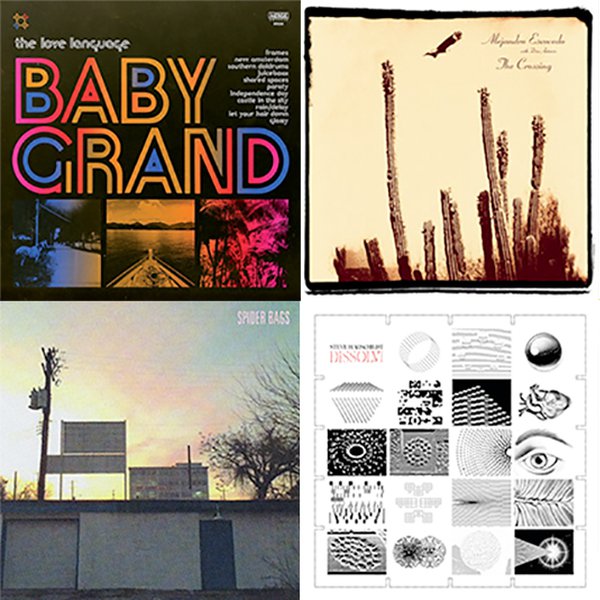