Atlanta’s Gringo Star get pegged for being pretty “rock and roll.” And it’s an easy case to make. They’re a band who seems to have an endless supply of a knotty, steaming riffs at their disposal. They’ve been churning out feverish garage rock tunes since 2008’s rowdy All Yall, continuing to up the ante since. As the band rounds out their first decade together, they’re prepping to release their fifth album together, Back to the City, out this Friday, Aug. 24 via Nevado music. Today they’re giving us one last glimpse of what’s to come, sharing the album’s title track.

While “Back To The City” doesn’t stray far from the band’s rock roots, the song finds the group implementing some thrilling experimental textures. The track opens with a booming and shuffling drum beat, quickly joined by chunky, chopping guitar chords. A tremolo riff shrieks in the background, heightening the tension before quickly being pulled back to make room for the vocals the sneak in. The structure is a testament to the band’s time working together – building off one another and tastefully stepping the side when the moment’s right to let another player shine.

“Of all the songs on the album, this one felt the most collaborative,” the band’s multi-instrumentalist Nick Furgiule says. “Pete was jamming this drum beat, and I just started playing the chords to fit what he was drumming.“ Bandmate (and Nick’s brother) Pete Furgiule adds, “We thought it was a really suiting title for the current culture we live in. There’s been a huge ‘migration’ in U.S. cities from the suburbs back to the city.”

Listen to the track below. Pre-orders for Back to the City are available now. 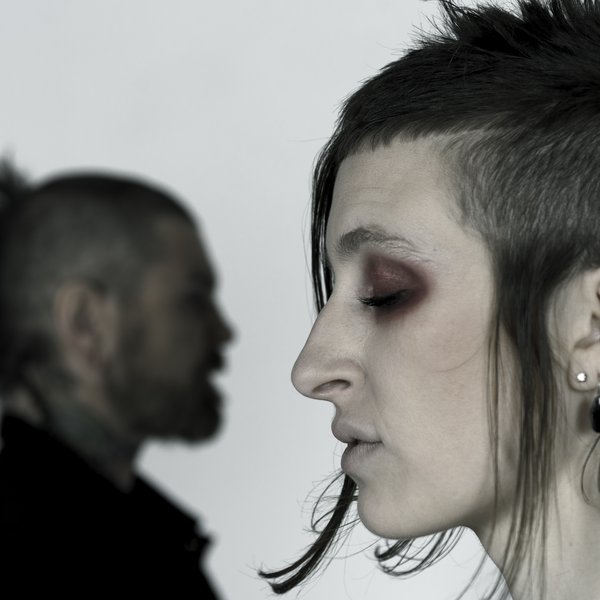 KEXP premieres the new single "Kings and Queens" from Ever So Android, off the upcoming Castles EP 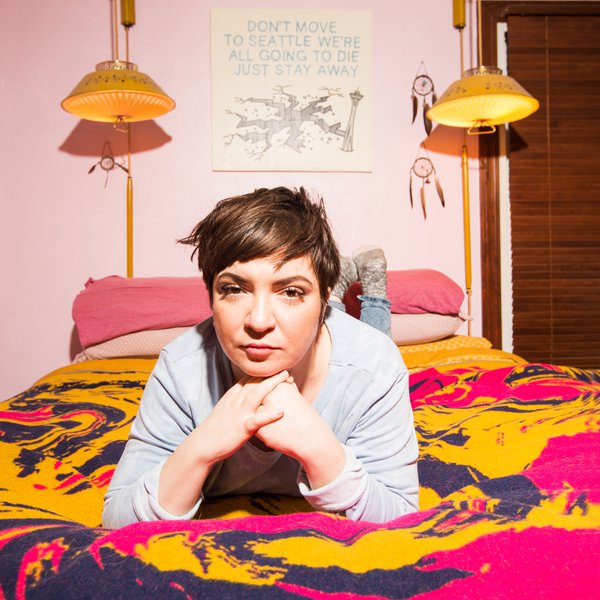 The Seattle artist's new album, Comfort World, is out Sept. 28 via Trans- Records. 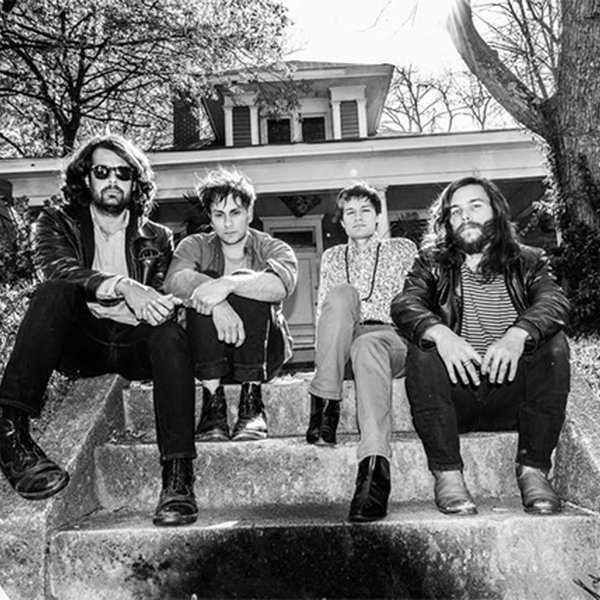 Song of the Day: Gringo Star - Get Closer