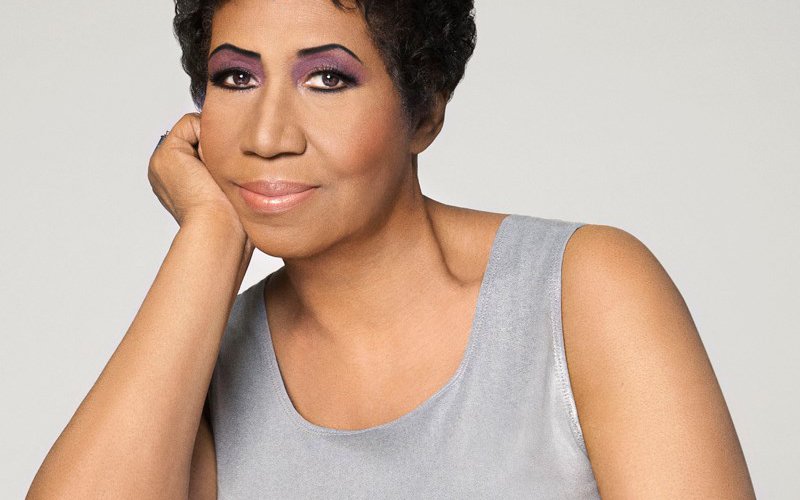 Aretha Franklin, the long-reigning Queen of Soul, died this morning at 9:50 AM EST at her home in Detroit. She was 76-years-old. A statement on behalf of Franklin's family from her longtime publicist Gwendolyn Quinn reports that the "official cause of death was due to advance pancreatic cancer of the neuroendocrine type, which was confirmed by Franklin's oncologist, Dr. Philip Phillips of Karmanos Cancer Institute in Detroit."

"In one of the darkest moments of our lives, we are not able to find the appropriate words to express the pain in our heart. We have lost the matriarch and rock of our family. The love she had for her children, grandchildren, nieces, nephews, and cousins knew no bounds."

"We have been deeply touched by the incredible outpouring of love and support we have received from close friends, supporters, and fans all around the world. Thank you for your compassion and prayers. We have felt your love for Aretha and it brings us comfort to know that her legacy will live on. As we grieve, we ask that you respect our privacy during this difficult time."

Funeral arrangements will be announced in the coming days, the statement said.

Since the '60s, Franklin has been gracing the airwaves with her powerful, passionate mezzo-soprano voice. She is an 18-time Grammy Award winner, and the first female performer to be inducted into the Rock and Roll Hall of Fame.

Franklin was born on March 25, 1942 in Memphis, Tenn. Music was prominent in her home from the very beginning. Her father C.L. Franklin was a Baptist Minister, often called the man with a “million-dollar voice,” often incorporating singing into his sermons. Her mother, Barbara Siggers Franklin, was an astounding pianist and vocalist herself. Tragically, her mother passed away in 1948 and Aretha found herself often in the care of her mother and gospel singer Mahalia Jackson, the latter who would become a mentor to the future Queen of Soul.

When she was 14-years-old, Franklin’s father began managing her and taking her on the road to perform as a part of gospel caravan. This led to her first record deal on J.V.B. Records and her first official album, Songs of Faith in 1956. She quickly cemented herself as a musical voice amidst the Civil Rights movement, traveling the country with Martin Luther King, Jr. when she was 16 and later singing at the Reverend’s funeral. Not long after that, a demo of hers caught the attention of Columbia Records, signing the young singer and kicking off her long and illustrious career.

She’d begin to breakthrough into the Billboard Hot 100 with songs like “Won’t Be Long” and “I Never Loved A Man (The Way I Love You)”, but would enter the public conscious forever with her iconic rendition of Otis Redding’s “Respect” – a song that would become a calling card for her for the rest of her career. She’d hit a remarkable a prolific streak in the 1960s, releasing some of her biggest hits like “Say A Little Prayer” and “Think”, before receiving her first ever Grammy in 1968 for “Respect” in the Best Female R&B Vocal and Performance category.

Franklin would continue her reign throughout the rest of the 20th century and into the 21st, continually being celebrated for her accomplishments as a musician and as an activist. From winning Grammys as recent as 2008, to receiving the Kennedy Center Honors in 1994 (she’d perform an astounding rendition of “(You Make Me Feel Like) A Natural Woman” during a Carole King tribute). Trying to summarize Franklin’s career is a fool’s errand. She was larger than life. An icon with an unforgettable voice. Join us in celebrating her incredible music, revisiting some of her highlights below. 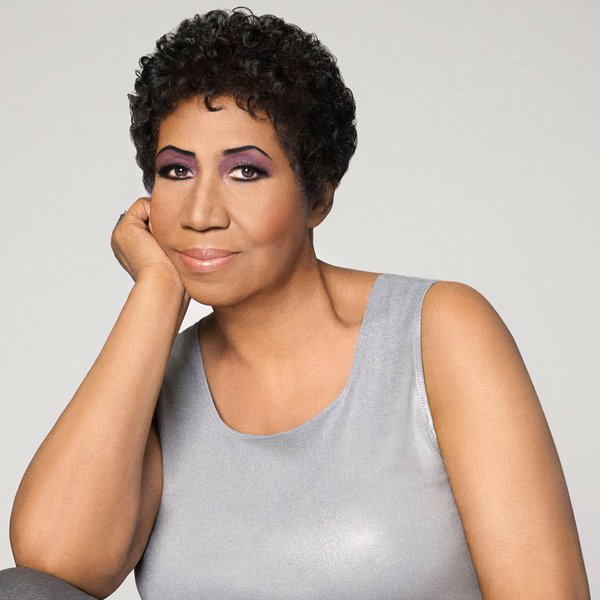 The Queen of Soul is reported to be "gravely ill" and is surrounded by friends and family at a hospital in Detroit.