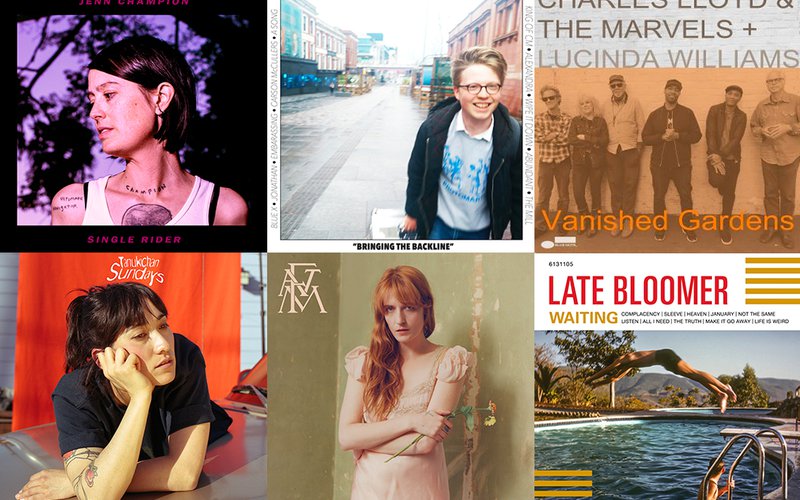 This former Carissa's Wierd member previously recorded under the name of S. Her first full-length under the name of Jenn Champion continues her evolution towards more electronic, dance-oriented sounds with a strong set of moody, '80s-steeped electro-pop combining sparkling synths, atmospheric guitars and propulsive beats with her plaintive vocals and confessional lyrics of love, desire and connection.

The fourth album from this English artist (aka Ellis Jones) features a cleaner and fuller sound for his hook-filled indie-pop, combining buzzing guitars and bright synths with sunny melodies and reflective, often-wry lyrics of love and loss.

Veteran jazz saxophonist Charles Lloyd teamed up with The Marvels (guitarist Bill Frisell, steel guitarist Greg Leisz and the rhythm section of Lloyd's own New Quartet, bassist Reuben Rogers and drummer Eric Harland) along with Lucinda Williams for a potent blend of elegiac jazz with folk-rock, blues and more on material ranging from Hendrix and Monk covers to reworked Williams songs and a few original instrumentals.

The fourth album from this British band led by Florence Welch is more stripped-down at times than previous releases, though too many of the songs start off spare before eventually drowning in production and vocal bombast. Most of the best bring a more welcome, intimate tone to her wide-screen, anthemic pop.

This San Diego band's fifth album is a sprawling concept album about an imagined post-apocalyptic Southern California with the music being a summery blend of hazy psych-pop, surf and more.

This Seattle duo's latest EP collects various singles released over the past three years for a solid 5-song set of '80s-steeped synth-pop. 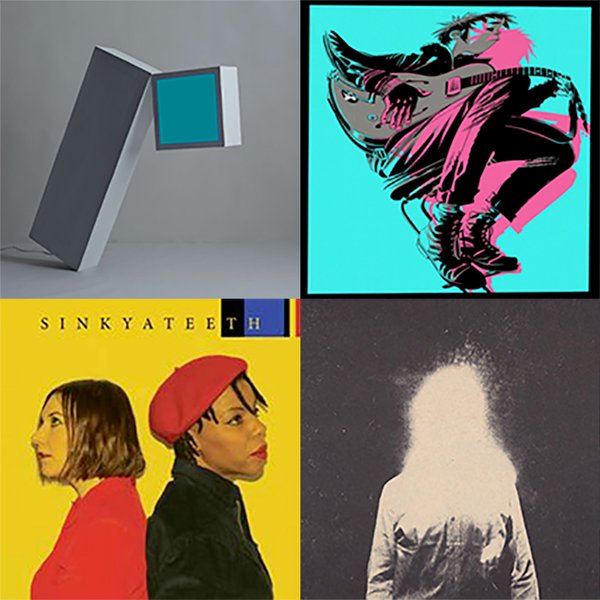 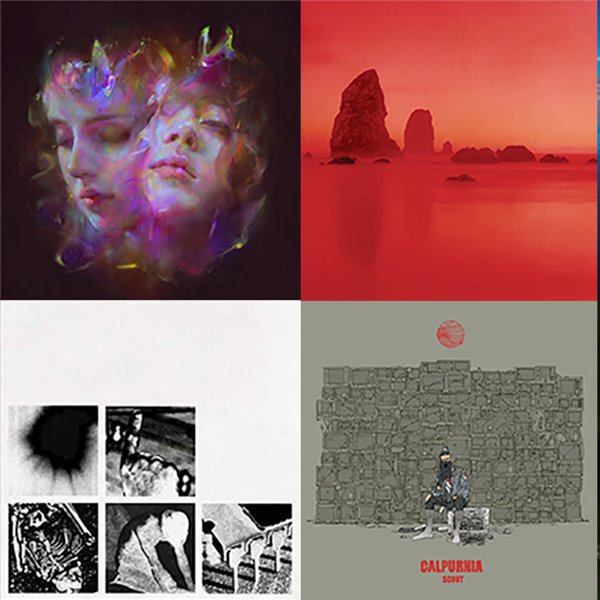 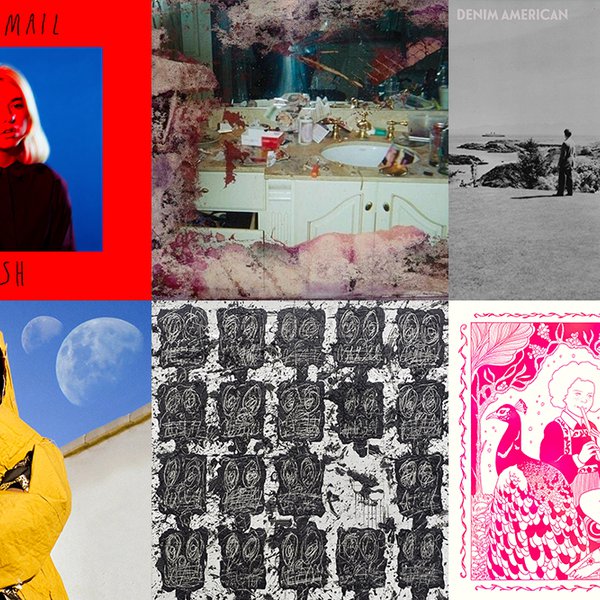