Early this morning, Dev Hynes shared the Blood Orange single “Charcoal Baby” off his upcoming album Negro Swan. He then followed that up, hours later, with another track, “Jewelry.” Both are accompanied by slick videos, the former was directed by Crack Stevens, while Hynes himself directed “Jewelry.” Both open with spoken word by an unknown female. Hynes’ Domino label-mate Aaron Maine, of Porches, co-wrote “Charcoal Baby,” with EVA providing backing vocals. The video for “Jewelry” stars Janet Mock, Kai the Black Angel and Ian Isiah. Negro Swan follows 2016’s Freetown Sound and is out August 24 via Domino. STG is bringing Blood Orange to the Moore Theatre on Saturday, September 15. [ Rolling Stone ]

Santigold has surprise-announced a new mixtape for release tomorrow, July 27, titled I Don’t Want: The Gold Fire Sessions. The dancehall mixtape is a collaboration with producer Dre Skull and was inspired by Santigold’s frequent childhood visits to Jamaica. The debut single off the album, “Run the Road,” has been shared. I Don’t Want: The Fold Fire Sessions follows 2016’s 99¢. Catch Santigold opening up for Lauryn Hill for The Miseducation of Lauryn Hill 20th Anniversary Tour which makes a stop at the ShoWare Center on Saturday, September 15. [ The Fader ]

Metric recently returned with their first single since 2015’s Pagans In Vegas, “Dark Saturday.” They’ve now followed that up with another single called “Dressed To Suppress.” The song comes with a single-take black & white video by Justin Broadbent that was shot on an iPhone and focuses on the band performing the song on a dark stage. The songs comes from a currently-untitled album due for release on September 21. Emily Haines had this to say about the new song: “Lyrically, the song explores the maze of conflicts we encounter in our attempts at finding and holding onto love; the absurd mating rituals we routinely perform; and the vast divide between the desires our appearances can imply and the way we actually feel inside.” Metric is currently on tour with the Smashing Pumpkins, they’ll play the Key Arena on Friday, August 24. [ SPIN ]

This year’s Mercury Prize nominations have been announced. Arctic Monkeys have received their fourth nomination since their incarnation, for Tranquility Base Hotel + Casino. Some of the artists they’re up against include King Krule, Wolf Alice, Jorga Smith, Noel Gallagher’s High Flying Birds, Florence + The Machine, Lily Allen, and Richard Russell’s Everything Is Recorded project. The Prize, which has been in existence since 1992, recognizes what it considers to be the best album of the year by a British or Irish act. [ The Guardian ]

Detroit post-punk outfit Protomartyr and Austin alt/indie band Spray Paint toured together back in 2014. During that time, the two bands came up with the idea to collaborate on a record where each band would record instrumentals for the other band to sing over. Finally, that project has been fully realized with the split 7”, Irony Prompts a Party Rat. The bands have shared the first single from it, “Corinthian Leather,” which features instrumentals from Spray Paint and vocals from Protomartyr’s Joe Casey. Recently, Spray Paint has been collaborating with a number of artists, including Contributors and Ben Mackie and releasing them in different collectable variations. Protomartyr released the Consolation EP last month. [ Stereogum ] 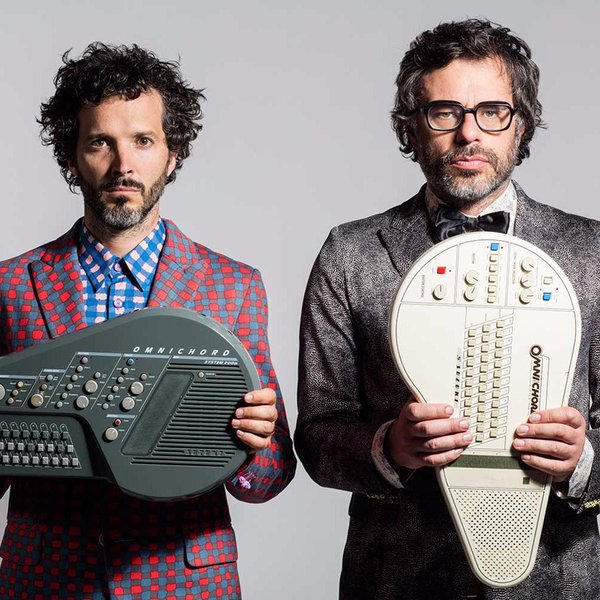 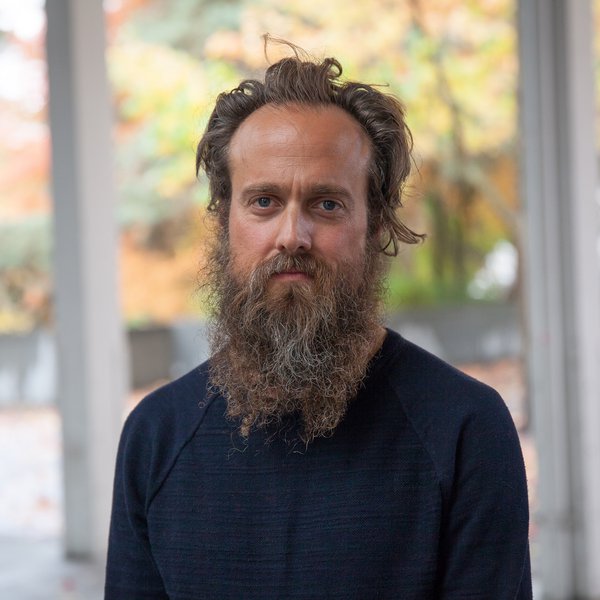 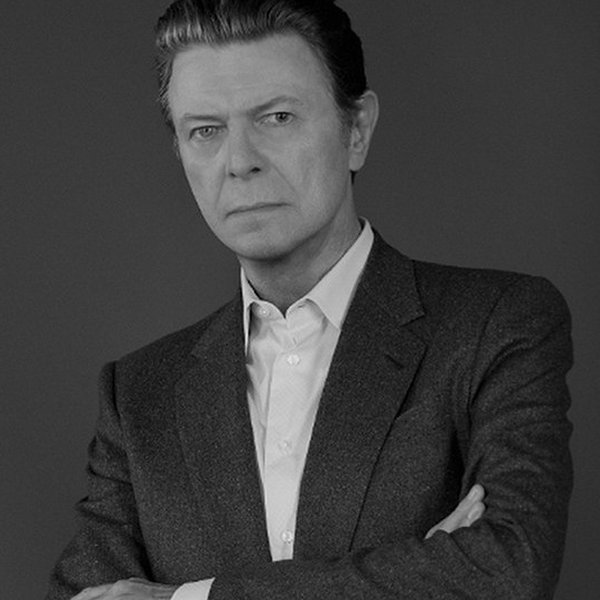