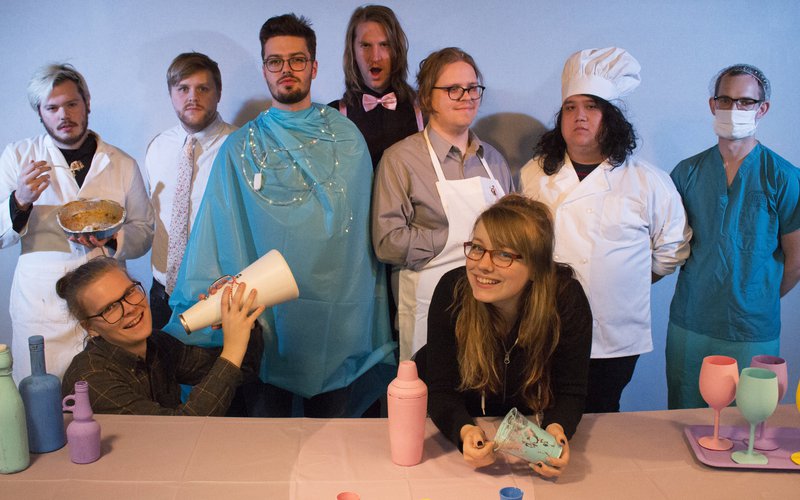 There’s a very rare and very old phrase that you probably have never heard in regards to comparing yourself to others. It goes something like, “the grass is always greener...over there?” Anyway, whatever the phrase is, the gist is that it may seem like other people have it better than you, but maybe things aren’t so great in their lives either. In the age social media where we’re constantly peering into each other’s lives and seeing the perfect visions of ourselves share for everyone to see, feelings of jealousy and self loathing are a natural conclusion. It’s more convenient than ever to put your circumstances than ever. Scrolling through your phone on the bus! During a work meeting! On the toilet! Right before bed! It creates a mutated form of the same old loneliness: “Why does everyone else seem so happy and why do I not?”

It’s this idea that’s at the crux of Seacats’ 2017 single “My Shoes.” It’s also an idea that’s not unknown to 20-somethings across generations, but in the era of the “side hustle” it feels like it carries a new weight. Why am I not succeeding when Jeffrey from high school already has three kids, an infinity pool, and probably doesn’t have a panic attack when he looks at his student loan statements? Well… maybe things aren’t so great in Jeffrey’s world, but we’ll never know. But this constant pursuit of comparing lives, many of us fill our lives with more pursuits to somehow reach some sort of state of contentedness. It’s what lead vocalist Mike Vernon Davis sings directly about throughout “My Shoes,” opening the song reminiscing about times he felt at people at the ocean with his partner, feeling carefree. Instead of missing the forest for the trees, we’re missing happiness for the work.

It’s an idea that the band conceptualizes beautifully in the song, but the music video only heightens the idea. Throughout the video – which was shot between Seattle, a Yakima bowling alley, and Moab, Utah – we see an array of different people all trying to drudge through their lives. A chef, a bartender, a cubicle-confined desk job, a surgeon, a scientist – all professionals in their field, all unhappy. Despite the bright pastels and gorgeous shots of the mountains, you can feel the stress and can’t help but feel sympathy.

“The moments I enjoy the most have nothing to do with my work,” Davis sings. “They have to do with the people I love.”

It’s this profound revelation that marks a turning point. The tides get changed and the workers change places, effectively “taking a walk in each other’s shoes.” It’s a feeling and an idea that’s easy to dismiss with a “yeah, yeah, I know,” but one that’s worth revisiting and one that the band beautifully displays in the video. It’s a reminder to find love in the people around you, not the arbitrary things we chase. 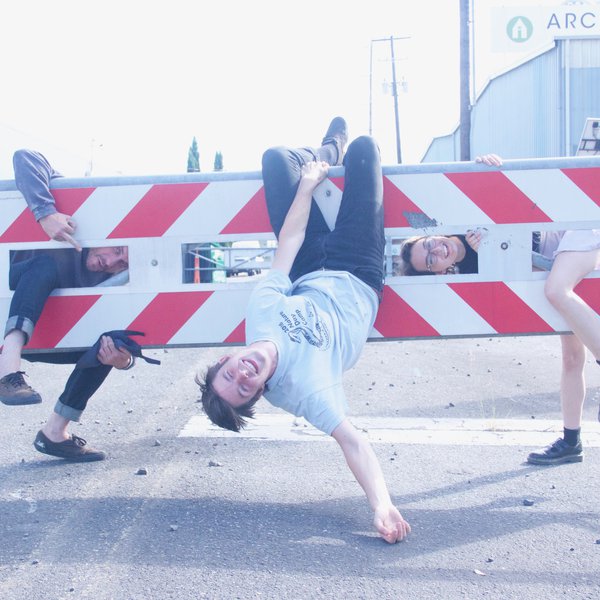 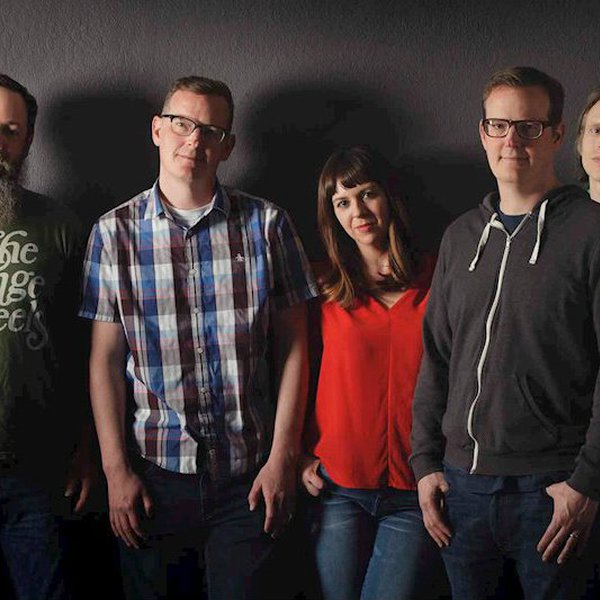 Sacramento dream-gaze act ponders feelings of insignificance with a video that pushes the maxim of "open to interpretation." 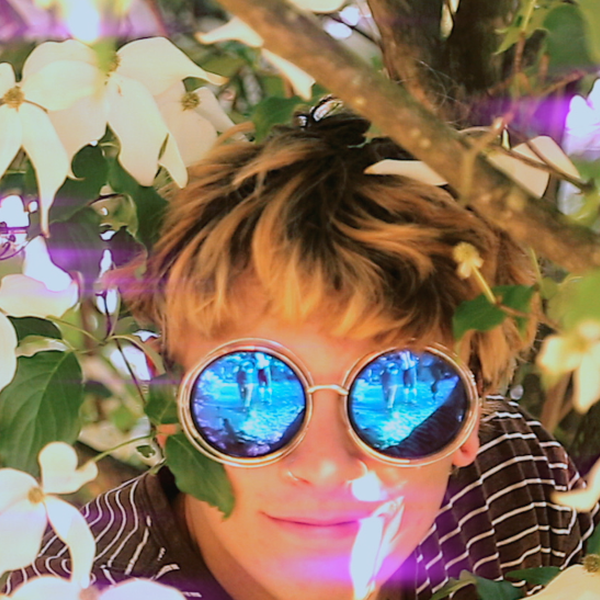 Seattle rockers reveal new visuals for a stand out track from 2018's Z O T EP with plenty of cigarette smoke and flowers.