Local indie favorites Minus the Bear have announced that after 18 years together they're breaking up. “I feel like we’ve accomplished what we’ve wanted to do,” explains guitarist Dave Knudson. “Sometimes it feels like a natural time to step away, and that’s what we’re doing right now as opposed to continuing on and maybe not having the same drive or enthusiasm that we once did. For all the fans that have seen and supported us, we won’t diminish that legacy or experience for them." The band will embark on a final tour starting in October, with the last stop at the Showbox on Friday, December 14. They've also promised a four-track EP, Fair Enough, for release on October 19th via Suicide Squeeze. They've shared the title track today. [ Stereogum ]

Wild Nothing, the dream pop project of Jack Tatum, is releasing his fourth studio album, Indigo, next month. Today, he’s shared the album second single, “Partners In Motion.” The very 80s-inspired track follows lead single “Letting Go.” Tatum has previously said of the album: "I wanted it to sound like a classic studio record, as close as I could get it there. It just boils down to me wanting to fit into some larger narrative, musically, in terms of these artists I love. I think about how my music will age. Ideas of 'timeless' are going to be different-so if Indigo is not timeless then it's at least 'out of time.'" Indigo follows 2016’s Life of Pause. Wild Nothing will play Neumos on Thursday, November 1. [ Under the Radar ]

Katie Crutchfield has announced a new Waxahatchee EP titled Great Thunder. It takes the name of her former side project with Keith Spencer, who was also a member of Swearin’ and a Waxahatchee co-producer. Together, as Great Thunder, they put two albums, 2012’s Sound of Great Thunder and 2013’s Groovy Kind of Love. For the Great Thunder EP, Crutchfield is revisiting and revising previous material made by the band. “I would say that it is a complete 180 from the last record: super stripped-down, quiet, and with me performing solo, it’s a throwback to how I got started,” explains Crutchfield. Today, she’s shared the song “Chapel of Pines” as well as a video starring herself and Kevin Morby. The Great Thunder EP is out September 7 via Merge and follows last year’s Out In the Storm. Catch Waxahatchee opening for Courtney Barnett at the Paramount Theatre on Monday, October 8. [ SPIN ]

Recently, Alt-J shared a new version of the Relaxer song “In Cold Blood” that was remixed by Twin Shadow and featured rapper Pusha-T. It’s now been announced that there’s more where that came from. The English band will be releasing a remix album of reworkings of Relaxer tracks titled Reduxer featuring contributions from rappers as well as producers. “It’s no secret that we love and are influenced by hip-hop, and it’s always been a dream of ours to work with hip-hop artists in re-imagining our music. With Reduxer, that dream has come true. We couldn’t be happier with the results. This album is truly global, featuring rappers and producers from all over the world,” says the band. Today, Alt-J unveiled a new track from the album which sees Alchemist and Trooko rework the song and features Danny Brown. Reduxer is out September 28. [ Pitchfork ]

Will Oldham has returned with a new Bonnie “Prince” Billy song called “Blueberry Jam.” The single recounts all the positive qualities of blueberries and came about after Oldham and his wife ate THC-laced chocolate blueberries. The song is accompanied by a comedic video directed by Tim Morton that sees Oldham and his wife painted blue. Oldham’s most recent Bonnie “Prince” Billy album was 2017’s Best Troubador. [ The Line of Best Fit ]

The Hold Steady have shared two new singles, “The Stove & The Toaster” and “Star 18.” The songs are the latest in a string of singles that the Brooklyn-based band have shared in the past year, starting with “Entitlement Crew” and “A Snake In the Shower” last fall and “Eureka” and “Esther” a few months ago. The singles are the band’s first recordings with keyboardist Franz Nicolay since 2008’s Stay Positive and were produced by The National collaborator Josh Kaufman. The band is donating the proceeds from “The Stove & The Toaster” and “Star 18” to the K+L Guardian Foundation, which was formed to benefit “Jersey” Mike Van Jura’s children after he suddenly passed away in November 2012 at only 36 years of age. Jersey Mike was the unofficial leader of The Unified Scene. The Hold Steady’s last album was 2014’s Teeth Dreams. [ BrooklynVegan ] 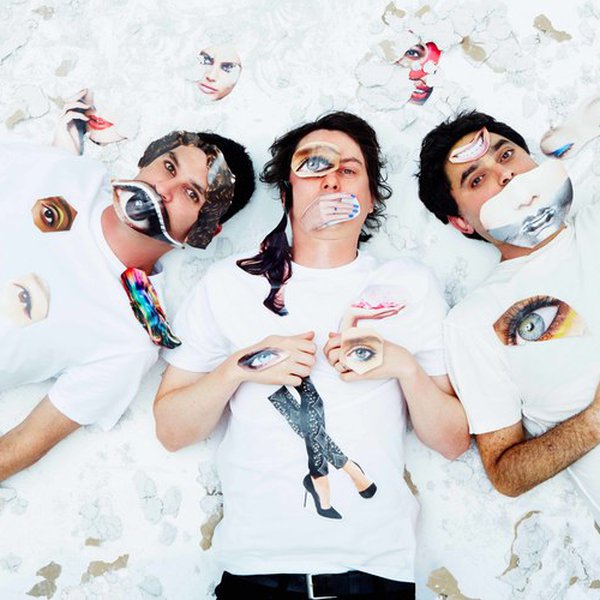 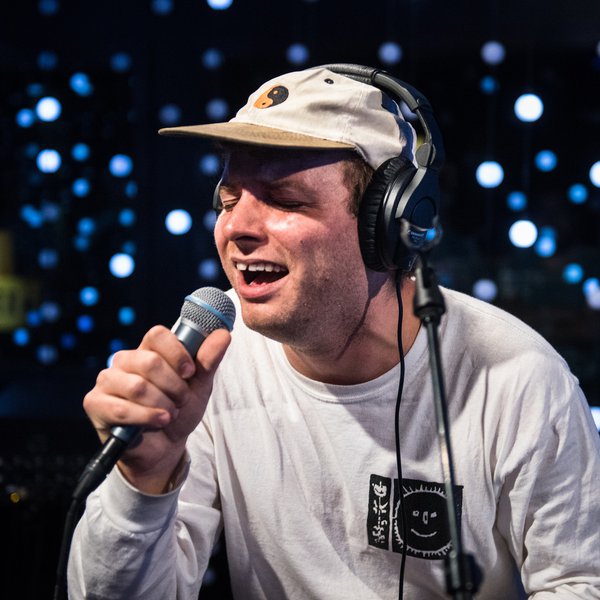 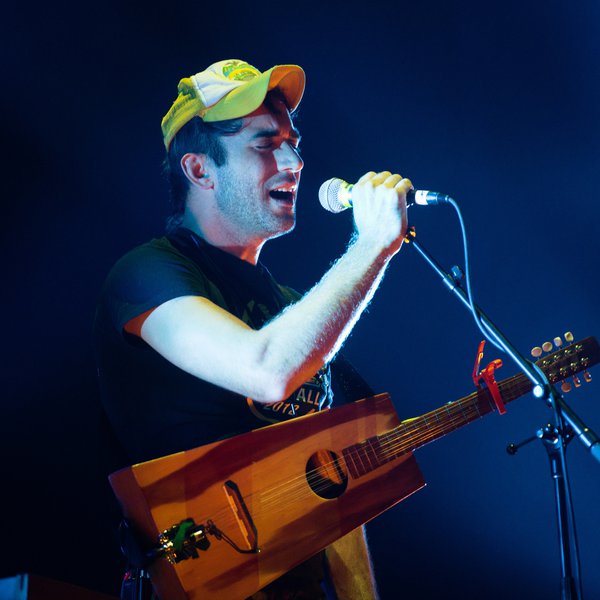 Sufjan Stevens' 2006 album The Avalanche is getting released on vinyl for the first time, DJ Koze and Superorganism remix Gorillaz, new music from Metric, plus Cults and Lord Huron share covers.