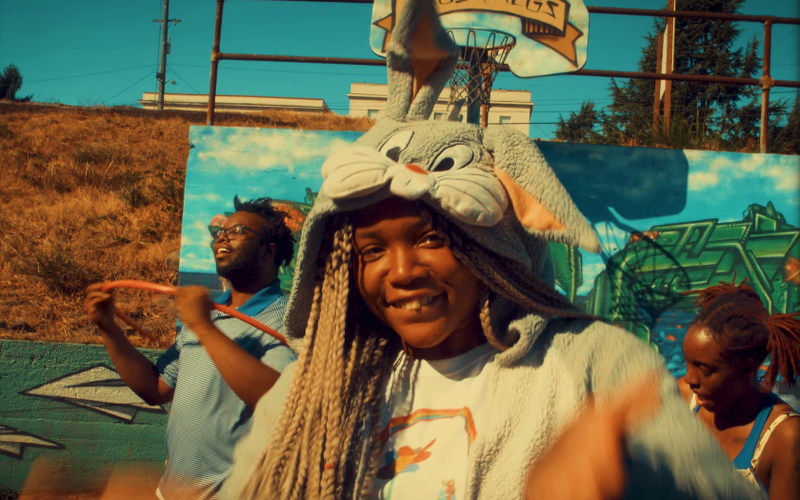 “God damn, I’m in awe of myself,” DoNormaal raps at the top of “Ego Slave,” one of the standout tracks from 2017’s Third Daughter. Now that we have an official music video for the track, we have more than just one DoNormaal to be in awe of. The Seattle rapper has always matched the the vibrancy of her music with dazzling music video companions, but “Ego Slave” may be her most thrilling and fun excursion yet as she takes on not just the role of DoNormaal, but also DoNormom, DoNorman, a vampire, and a bunny. Yeah, for real.

The video, directed by Noah Zoltan Sofian and shot by Ryan Cutuli, opens with DoNormaal’s mother (the aforementioned DoNormom) asking the rapper to pick up some pasta sauce. It seems innocuous enough as she walks through the Central District Red Apple (R.I.P.) and grabs a jar of Prego. Things quickly take a turn as she’s chased down by gooey, dripping, brightly colored zombies hellbent on getting her soul (and pasta sauce, maybe they’re one in the same?). Thankfully, DoNormaal gets some help from a few allies – all played by herself. It lends to some pretty iconic moments, like DoNormaal and her bunny alter ego dancing at the basketball court, her vampire self beating the shit out of a mob with a loaf of bread, and DoNorman snuffing out a cigarette on a zombie’s head.

"Self-esteem is a god-given right and a gift. Enjoy it," DoNormaal tells KEXP when asked about the video. And that’s the brilliant subtext of the video. Beyond just being a visual feast with hilarious moments, it’s a showcase of self-confidence. Poet Walt Whitman once famously said, “I am large, I contain multitudes.” DoNormaal takes that concept and gives it a literal interpretation here. Whenever things look dire in the video, another form of herself arrives to save the day. It’s a celebration of every facet of herself, and in turn a reminder to celebrate our own varied selves. 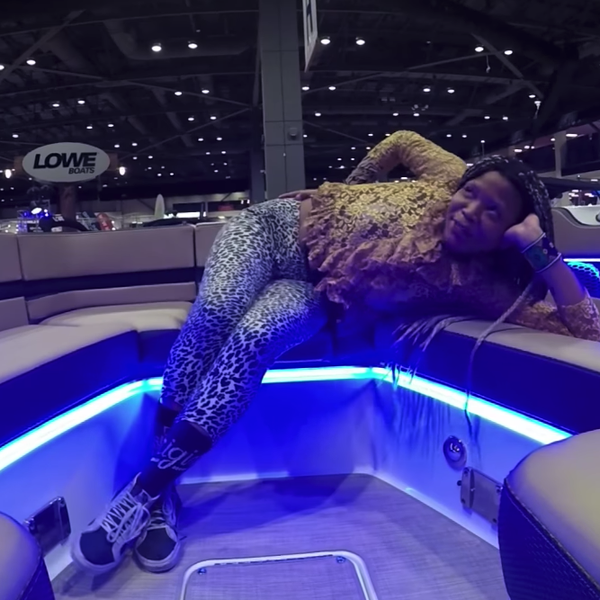 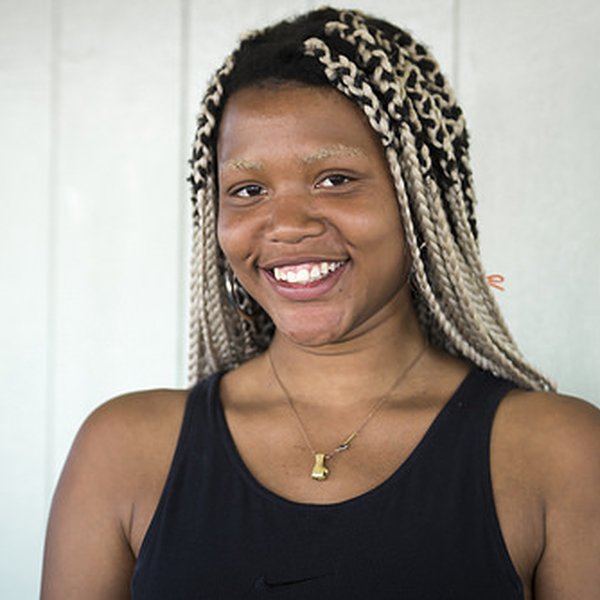