Few local punks have recently achieved the level of success as TacocaT, who have the strange distinction of having been ripped off by Katy Perry and playing the 2017 Coachella Music Festival. The group's 2017 album Lost Time, produced by ex-local producer Erik Blood, was their most acclaimed release yet, included on a number of year end Top 10 lists. All this is to say that TacocaT received a quite warm reception at their performance at Little London Plane, heading off Day 2 of KEXP's broadcast at Upstream Music Festival & Summit in style. 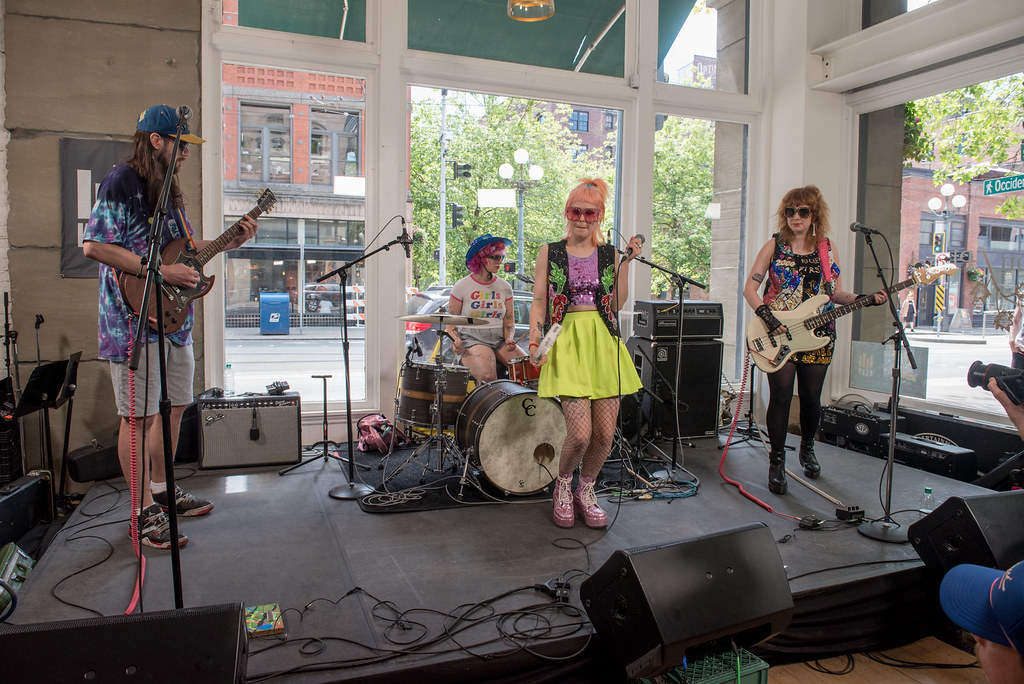 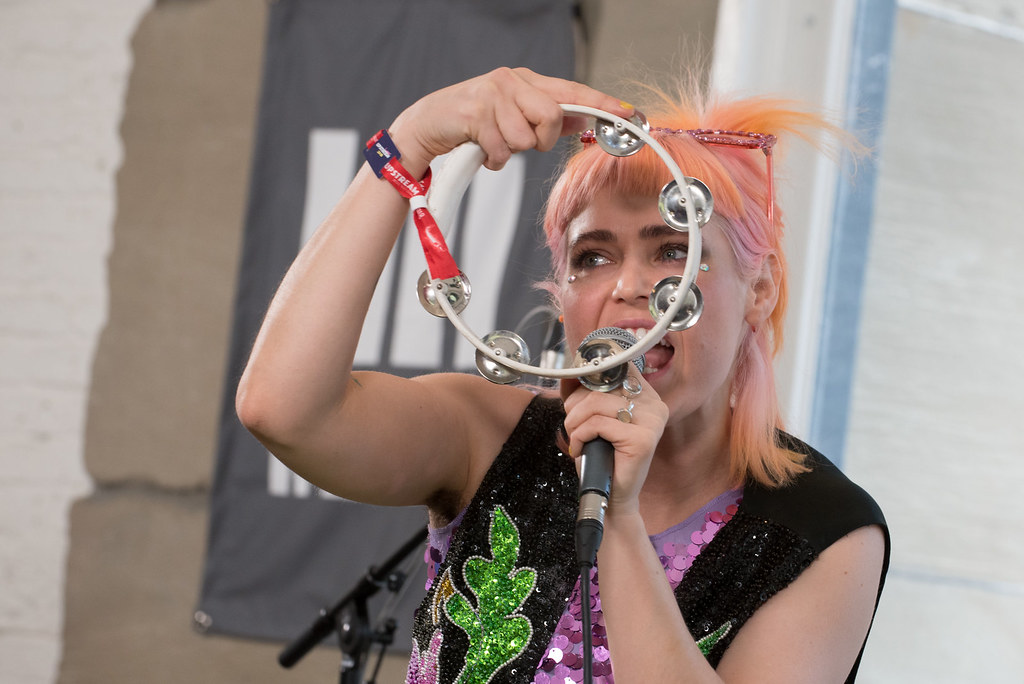 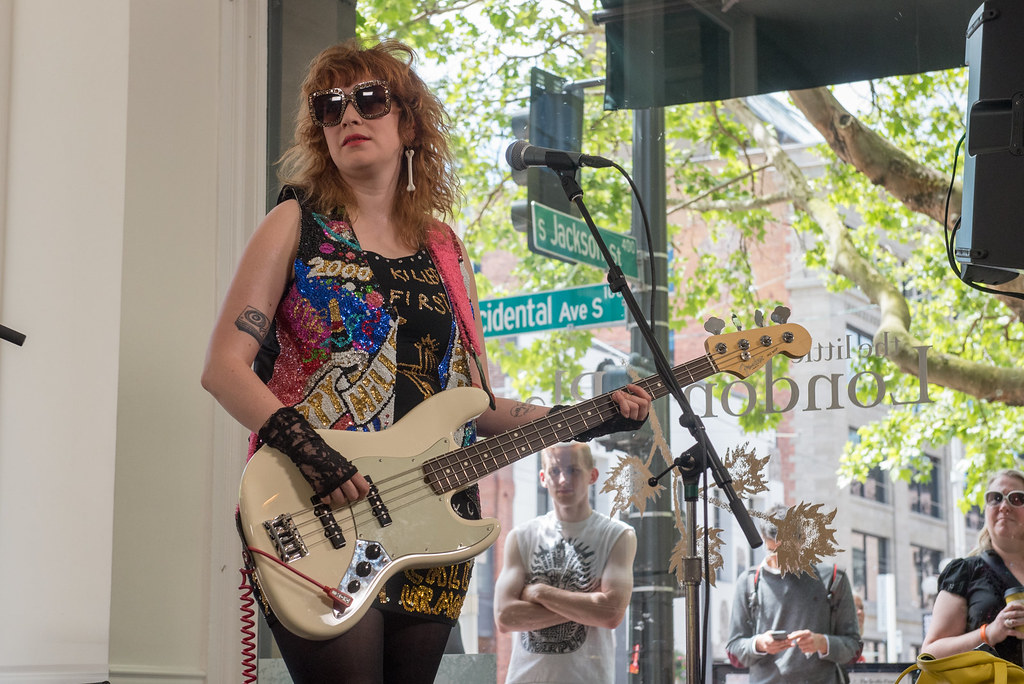 Starting off with Lost Time's "The Internet" and "You Can't Fire Me, I Quit," TacocaT sounded quite at home against a Pioneer Square backdrop. The energy continued with "Talk," and eventually "I Love Seattle," which has certainly been adopted by KEXP DJs as a de facto city anthem. The joyous NVM highlight "Bridge to Hawaii" finished off their set, which was an audience request. All in all, it was a delight to have TacocaT play Little London Plane, a venue that spotlighted the group's effortless charm, and continued dominance of the local music scene. 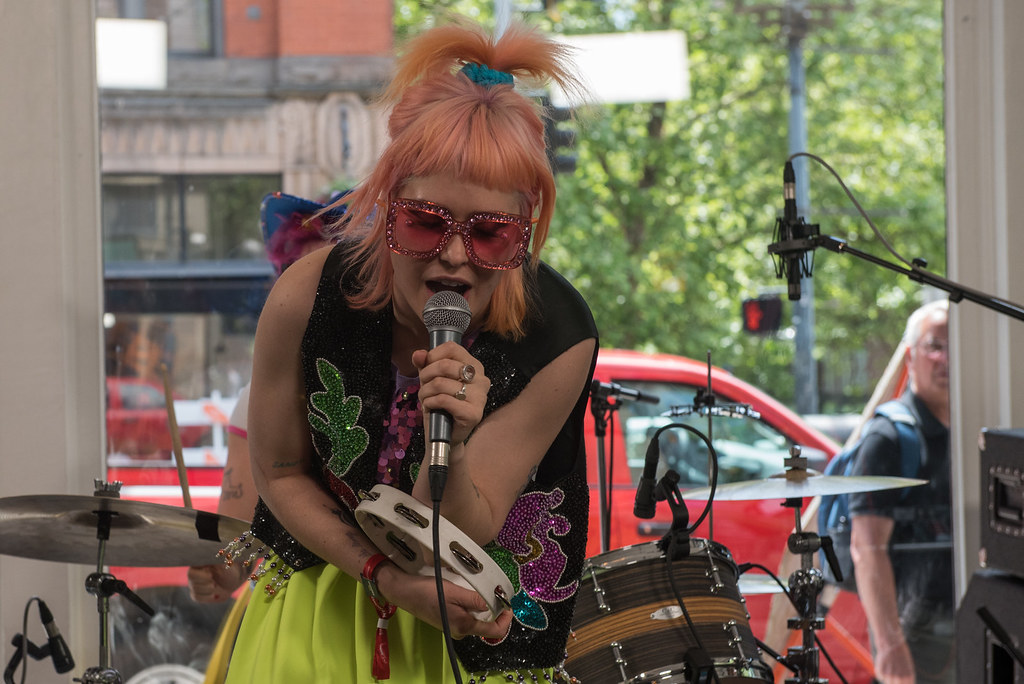 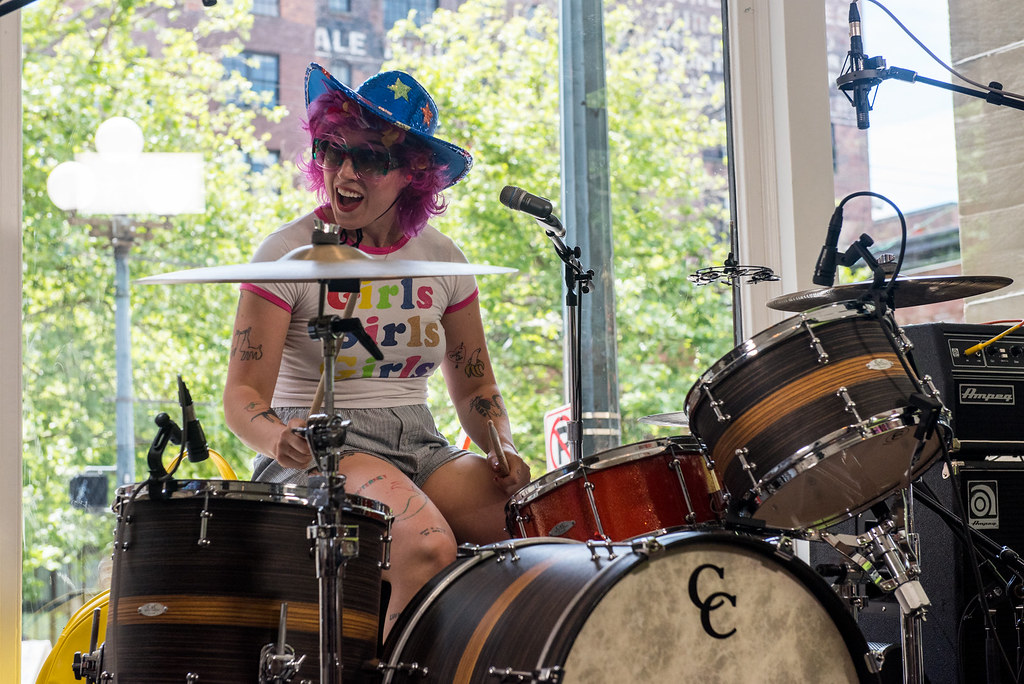 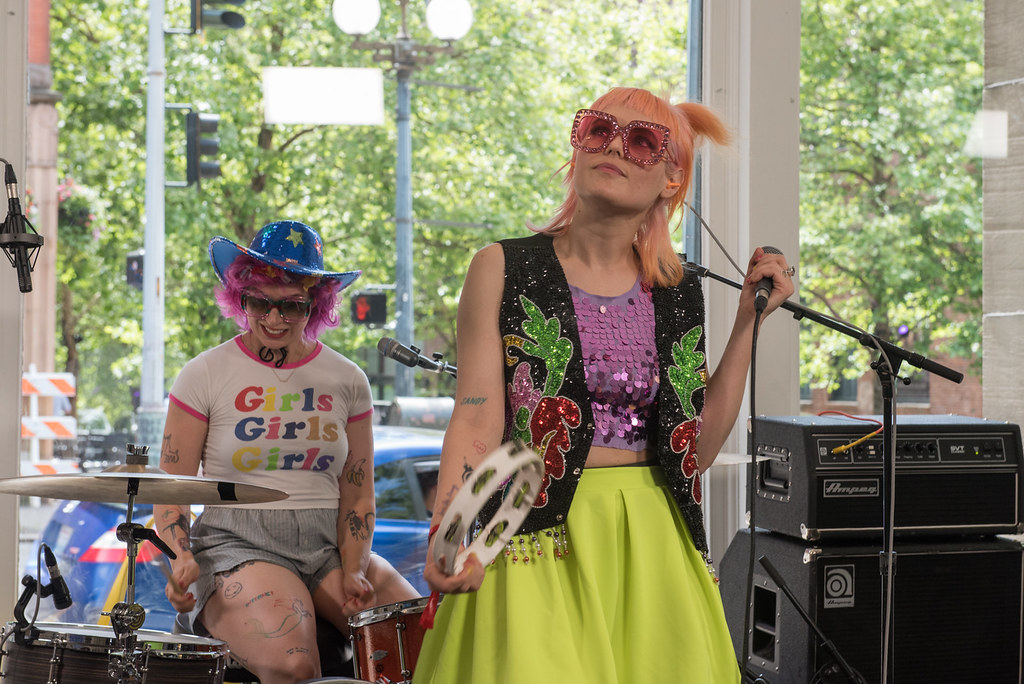 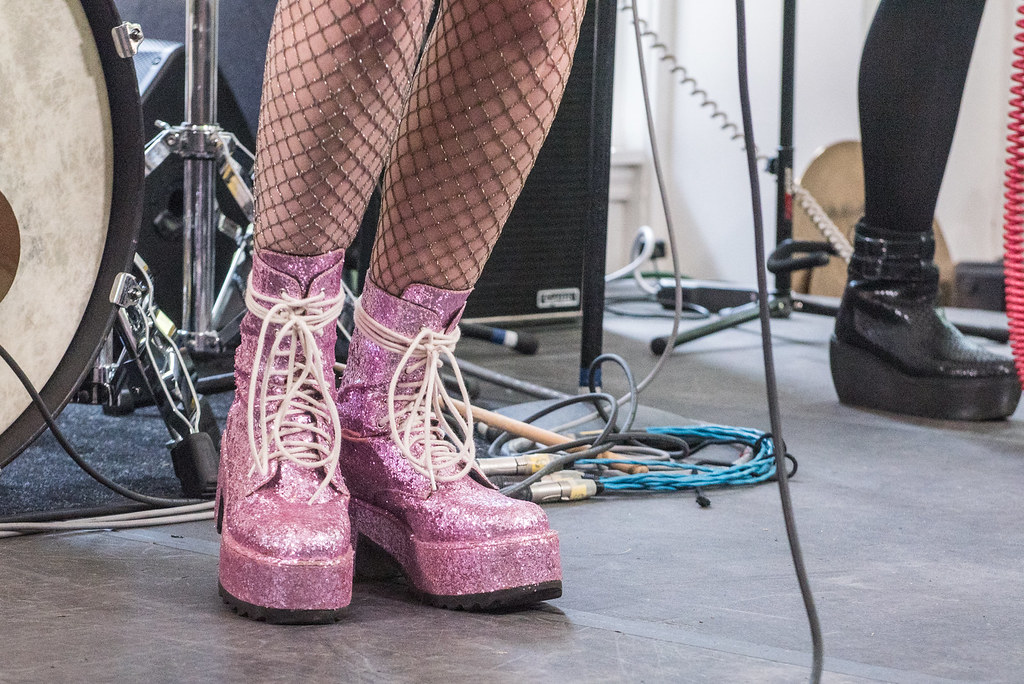 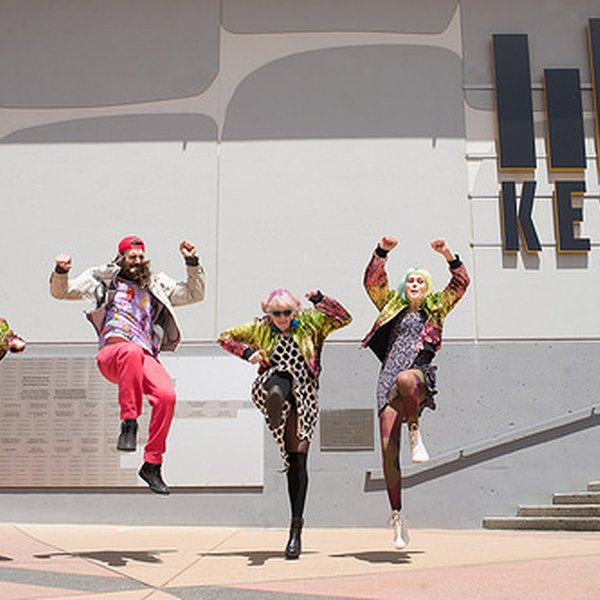 One of Seattle's most notable feminist impetuses is the outfit Tacocat. The Capitol Hill four-piece has not only perfected their glamorously zany fashion, but also how they articulate their outspoken pop punk panache via satirical songs like "I Hate the Weekend" and "The Internet". Having recently …