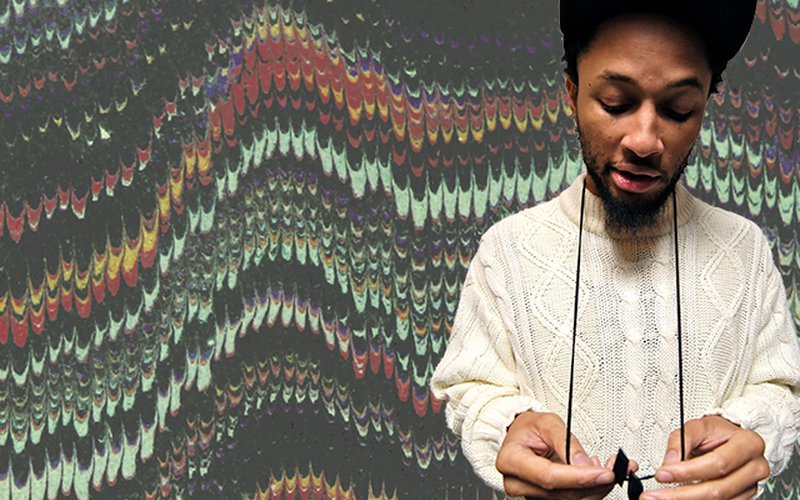 KEXP has announced the host for a new soul, funk, and R&B show: prolific DJ, recording artist, and producer OCnotes. The new program, tentatively titled Sunday Soul, will air on Sundays from 6-9 PM Pacific, beginning May 6th. At launch, the program will be hosted by recording artist and KEXP DJ Gabriel Teodros, with OCnotes taking over full-time hosting duties on Sunday, May 20th.

“OCnotes joining KEXP and being on the ground level of this new soul show couldn't be better news for our music community, the station and especially our listeners,” said KEXP Associate Director of Programming and Morning Show host John Richards. “He's a relentless creative force who has a deep knowledge of soul, funk, and R&B not to mention a serious crate-digger. We couldn't be more excited.”

Born Otis Calvin III, OCnotes is an artist, musician, DJ, author, motivational speaker, and has been a vibrant figure within Seattle's music scene since the turn of the decade. Over the years, he has released over 50 albums, mixtapes, and EP’s. A chameleonic artist both as a solo entity, he is one-half of Metal Chocolates, one-third of Indian Agent, one-half of FREEKAZOIDZ, and is affiliated with the Black Constellation. OCnotes is also known for his wildly unpredictable and consistently on-point DJ sets.

“I’m honored to be chosen for this position. I feel like I’ve been preparing for this for more than half my life and I can’t wait to share beautiful music with my city,” said OCnotes. “This is a dream come true and I’m excited to rock the airwaves and help expose the city to new grooves and flavors, and hopefully inspire some cats along the way. I promise I won’t let you down, only lift you up! Much love, respect, and gratitude.”

KEXP announced the creation of the new soul show in early April and conducted a widely publicized search for a host, which helped to identify OCnotes as a candidate for the job.