Growing up, it’s easy to have certain perceptions on the family around you. Grandparents and parents can become almost mythical beings in the eyes of children; somehow knowing everything and moving through the day with authority and grace that children can’t even begin to comprehend. But as we get older, we begin to realize that the rose-colored glasses we once had gave us a false view of the world and people around us. Such is the story being told by Yakima folk duo Planes on Paper on “Wolves,” the final single from their upcoming album Edge Markings – out tomorrow.

Planes on Paper has always thrived on soft sounds of finger-picked acoustic guitars and thet elegant blend of Navid Eliot and Jen Borst’s vocals. This winning formula is poised perfectly to take on the realizations that come with reassessing your childhood memories, portraying both a longing nostalgia with the stark, mature realism that comes with being an adult. The sweeping tones of electric guitars and cellos flourish over their minimal arrangement, allowing for Eliot and Borst to float through the song while the reconcile the past. It’s a prime example of what Planes on Paper does best – turning memories into sweet, decadent songs to give your mind and heart the peace it deserves.

"’Wolves’ is a song I wrote about my grandmother. Some of my most vivid childhood memories are of following her around her property on the Olympic Peninsula, her always in the same blue house dress. It was idyllic. I still clearly remember smelling the sea air and having the feeling that the trees were endlessly tall, and most nights after sunset, we could hear the wolves (or what I thought were wolves) howling. As an adult, I learned more about my grandma's life, and about the very real emotional hardships she was living with, and the metaphor became apparent; no matter how beautiful the setting, and no matter how bravely my grandmother seemed to conquer that "wilderness" and keep her composure serene, the wolves were there, in the woods and in her life."

Stream the song below:

Planes on Paper plays tonight at The Tractor Tavern at 7 p.m. with Josiah Johnson and Abakis. 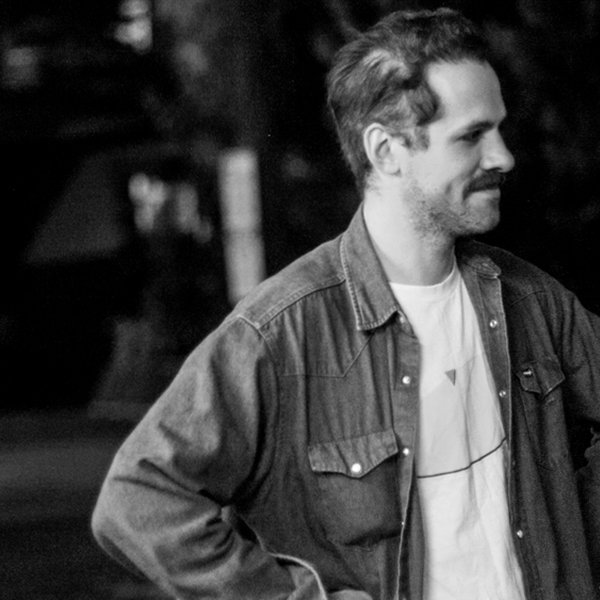 Song of the Day: Planes on Paper – Television 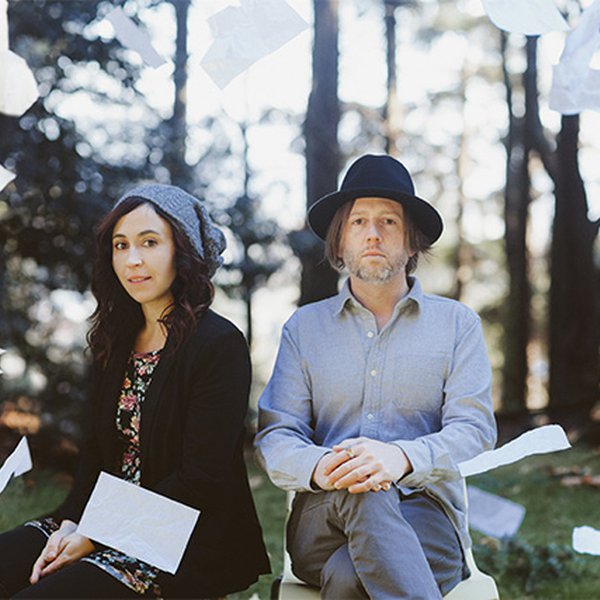 Song of the Day: Planes On Paper - Iron Boat

Every Monday through Friday, we deliver a different song as part our Song of the Day podcast subscription. This podcast features exclusive KEXP in-studio performances, unreleased songs, and recordings from independent artists that our DJs think you should hear. Today’s song, featured on the Morni...