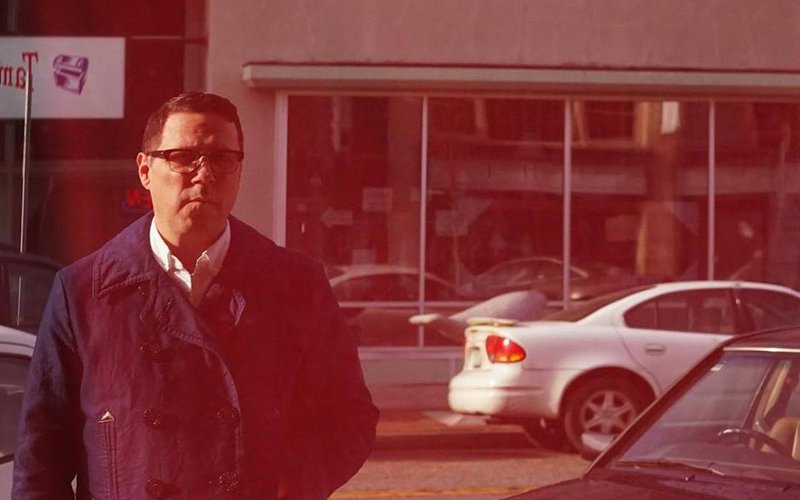 It’s a testament to Damien Jurado’s songwriting talents that when the earnest singer/songwriter and folk-rock movement of a decade ago – which he had a massive part of influencing and cultivating through his own work – swept Seattle and subsequently faded into the walls of Conor Byrne, here he is, still crafting stately and immaculately reflective songs in 2018.

Jurado sings in an unmistakably weathered timbre, it’s a voice which could sing housing listings and give them the emotional gravity that will leave you staring into space and contemplating the nature of existence and closet space. Such can be said for the entire back-half of his career, but the songs on The Horizon Just Laughed contains the feel of a well-worn, handwritten letter from an old friend on a road trip which could last forever. Jurado sings of leaving (whether it is a place or a state of mind) and not going back with the romance of someone who is deep inside unsure of if they really have any place to go back to.

The highway song allure of opener “Allocate” and widescreen gloss of “Dear Thomas Wolfe” explores these subjects thoroughly, on the latter usings a phrase its namesake is famous for: “You can’t go home again.” On album closer “Random Fearless,” there’s almost a feeling of remedy when he sings the song’s chorus: “Don’t worry, it’s a long, long way back.” On the lightly jaunty "Marvin Kaplan," he sings, "One day the world will be an airport."

A good portion of Jurado’s best songs are about people in lonely little spots in the world -- a truck stop, a motel by the airport -- behind the eight-ball in life to some degree, struggling to get past it. Sometimes these characters get a small measure of redemption (or at least relief), but mostly the eight-ball keeps rolling into the corner pocket. “Over Rainbows and Rainier” is about traveling to the afterlife after fire and destruction happens on Earth, but the peace found there is a far distance from Jurado singing of taking his emotions, stacking them up, and “knock[ing] them like dishes to the floor.”

The protagonist of the occasionally twinkling acoustic number “1973” is a hardworking man barely scraping by, taking a second job just to make ends meet, with a woman waiting for him to come home. She wants him to profess his undying love for her on one knee, “but the diamond doesn’t shine and I can barely make the payments on our telephone ring.” In addition to its dispatches near Sea-Tac International -- a stone’s throw from a city “where they have now put a trademark on the rain,” something I personally wouldn’t put past Jeff Bezos -- in “Percy Faith” also sits a letter from the future, where interpersonal interaction is scarce and the sidewalks pull you forward: “I know everything and yet, no one at all.”

The aforementioned “Dear Thomas Wolfe” references an itinerary: Maine, Nebraska, Wenatchee, outer space. There is a couple trying to get home with a $10 bill between the two of them, and an admission: “What was I thinking, trusting you? / My family was right all along.” We’re left to wonder what his family told him and why he disagreed with them initially; we only have the scene of this couple, nowhere close to home and miserable.

Most of the entries on The Horizon Just Laughed have multiple allusions to travel delays -- planes, trains, automobiles and whatnot -- the sense that the people in these songs have some place to go and a hard time getting there. People make plans and the horizon laughs; it’s indifferent about whether or not you ever get there.

Tomorrow, May 4th at 8:30am, KEXP will be airing an in-depth first-listen of Damien Jurado’s new album, The Horizon Just Laughed, featuring a few songs performed by Jurado himself. One of the most interesting aspects of Upstream is the annual summit, a day-long music industry conference that takes place right before the music festival. It's a very useful tool for musicians trying to make a little money off their art, and this year's panels include topics such as production, touring, and metadata, featuring a host of luminiaries including SassyBlack, Larry Crane, and Sub Pop Records executive Tony Kiewel. For more informantion about Upstream Summit, including how to buy tickets, click here.

May 4: Futurebirds and Whiskerman at Sunset Tavern

May 5: Karl Blau, Surf the Pines, and Kirsten Allen-Zito at Darrell's Tavern

May 7: Unknown Mortal Orchestra and Makeness at Moore Theatre

May 8: Saba and Joseph Chilliams at The Crocodile

May 9: Freak Heat Waves, Darto, and Nair at The Vera Project 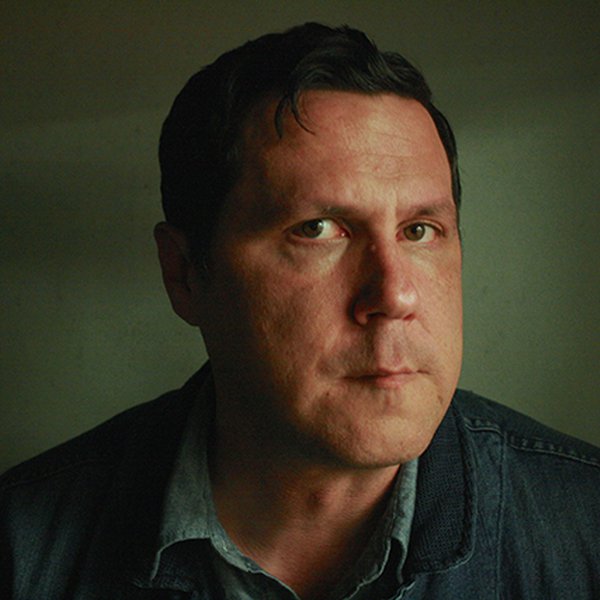 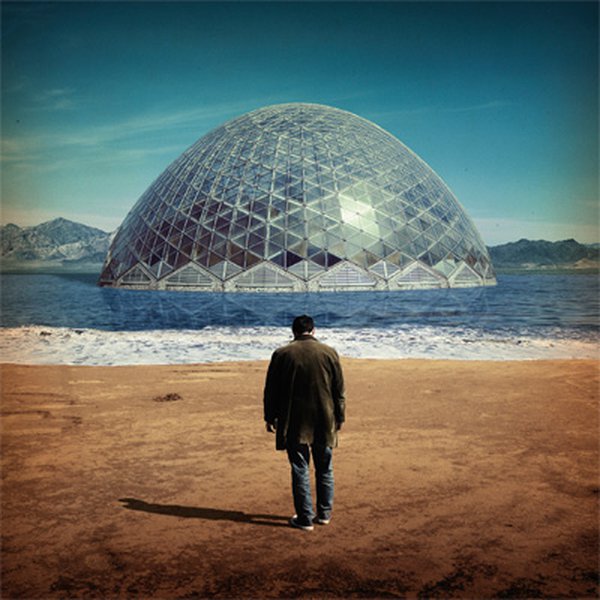 I first listened to Damien Jurado's 11th album, Brothers and Sisters of the Eternal Son, while walking through our shared hometown of Seattle on a particularly rainy day. The first formidable moments of "Magic Number," transported me into a movie full of earnest life truths. Like his 2012 album, ... 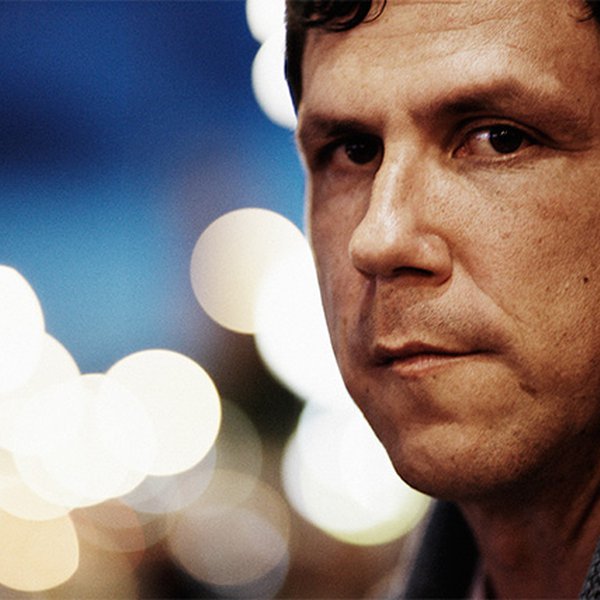