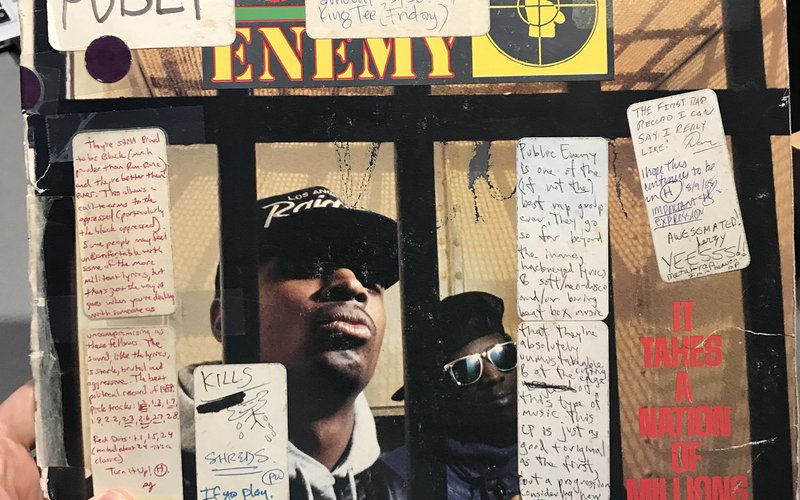 KEXP has announced the next in its series of album breakdowns - the classic platinum-selling Public Enemy record It Takes a Nation of Millions to Hold Us Back. On Thursday, June 21st, over the course of 12 hours, the station will play each and every recording sampled on the album, along with exclusive interviews with Public Enemy co-founder Chuck D, Hank Shocklee of the Bomb Squad, the producers of the record, and more. The programming will take place from 6AM to 6PM Pacific on June 21st, and listeners can tune in at 90.3 FM in Seattle, or streaming worldwide at KEXP.ORG.

Released 30 years ago this June, It Takes a Nation of Millions to Hold Us Back is widely regarded as one of the most influential hip hop albums of all time. Conceived by the group as hip hop’s answer to Marvin Gaye’s What’s Going On, the album is rooted in the Bomb Squad’s high-tempo, sample-based beats and sounds, mixed with Chuck D’s powerful, politically-charged vocals and Flavor Flav’s surreal and sometimes chaotic hype.

"We reached for a lot of obscure records,” Chuck D shared in an exclusive interview with KEXP. “We wanted to dig into crates before crate-digging was accepted as being a thing. A lot of times we found sounds that were on 45s. They weren't clean. They were on 45s, and a lot of the companies in the '60s, and the '50s and '70s just kept releasing 45s into the marketplace. But there were even b-sides to those 45s that few had actually turned around to listen to."

"Sampling was an art form at that point,” said Hank Shocklee in another interview with KEXP. “Everybody would sample, but they would sample maybe a kick, a snare, or maybe just a loop of a phrase. That was the most that sampling was. But for me, it was more about, OK, if we were a band you would have different instruments, and so each sample represents a different instrument being played. So this album was coming from a band's perspective, but strictly made from records that bands were playing on. It was like, 'How do you take music that's been recorded to make music that's going to be recorded?'"

Seattle professor Daudi Abe, author of the book 6 ‘N the Morning: West Coast Hip-Hop Music 1987-1992 & the Transformation of Mainstream Culture and Ishmael Butler from Shabazz Palaces will also stop by the DJ booth as featured guests during this programming event. Further details on programming for the It Takes a Nation of Millions to Hold Us Back album breakdown on KEXP will follow in the coming weeks. 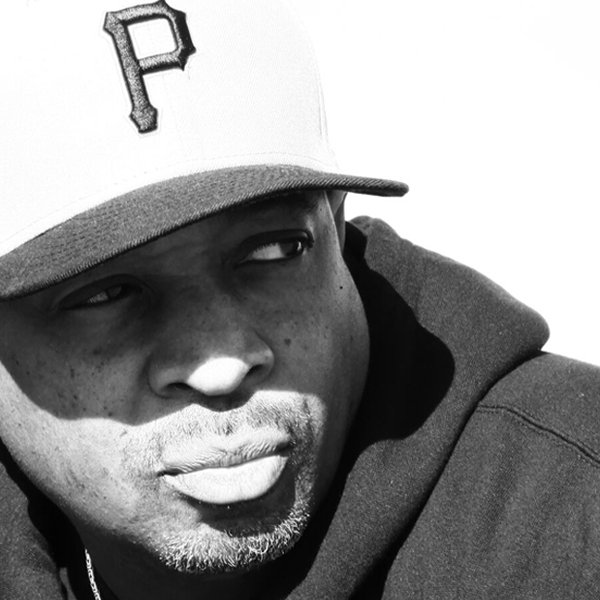