Better Call Sol: The Seattle Rapper Talks About His Humorous New Video and the State of the Local Scene 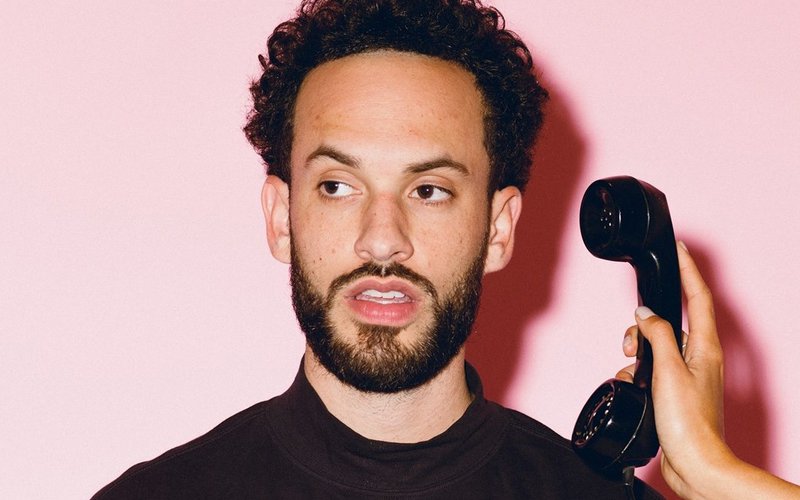 For those following the Seattle hip-hop scene, the rapper Sol has seemingly been around for decades. Ever since he dropped his second LP, Yours Truly, in 2012 -- which hit #1 on the iTunes U.S. hip-hop charts -- Sol has been a popular mainstay in the Emerald City. And, to add to his accolades, the musician recently released a great new video for his latest single, "If You Don't Call," an intimate look into frayed friendships and lost loves. Tomorrow, Tuesday, March 6th, Sol will perform in the KEXP Gathering Space as part of the 2018 Capitol Hill Block Party lineup announcement party. But before that gig, we wanted to catch up with the artist to see how he's changed over the last few years and to hear about his latest musical inspirations.

Your new song "If You Don't Call" is about not staying in touch with loved ones. Was this inspired by anyone in particular?

I think the song came to be as a result of a few relationships in life running their course and finally getting to a point where you recognize that you may not be able to be close with someone that you once loved or may not be able to communicate anymore, but you still have love for them from afar and hope they're doing well. But you kind of have to move on with life. It's about finally getting to that full circle, that moment of closure and accepting where things are.

The song's refrain includes the line "Either way, I'm good." What does "good" feel like for you?

It's funny, when I wrote that song, I honestly wasn't quite at that point yet. I was speaking it into existence, hoping to be good and really kind of proclaiming that you have to be good. Either way, you have to because life goes on. To me, it really just means that no matter what, through life's transition, I'll be good. It also means that even if you decide to not be my friend or to not communicate, I don't take it personally...

This video seems more humorous or self-aware than some others. Are you trying to incorporate a more self-deferential side to your work?

One of the things I've thought about while reflecting on how the song and video turned out is the type of sense of humor that's in there. Some of the stuff, to me, is only funny because of how real it is. It's almost like that one definition of comedy: tragedy-plus-time. A lot of the stuff is only funny because it's low-key sad. At the end, when I check my pager after my homies invite me out to go to a party, I'm like, "Nah, I'm good." But I'm really waiting for that call. Instead of going out and being functional, I'm going to go home and wait for a phone to ring.

A lot of the nuance we ended up finding for the video came through storyboarding and the treatment. We'd never spent so much time conceptualizing a video before. By the time we shot it, there was less than two weeks of pre-production but more than two months of storyboarding. There are a lot of different layers in the video and much of that comes from my personal life. It was a very personal project. Seattle hip-hop has had a lot of successes lately. How do you view the arc of it from where you're standing today?

I feel super excited about music in Seattle right now. It's been really fun for me to be a part of this community. I'm not joking when I say that I was basically raised by Seattle hip-hop. I got in the studio super randomly and was recording music around other artists when I was, like, 11. Before I'd even gone through puberty. I was doing open mics and playing shows before Blue Scholars came around. I was at one of the first Blue Scholars shows as a peer and a fan. I watched their whole blow-up. They were one of the first groups from Seattle to be touring. And I watched them put Macklemore on. He opened for them and that was a big deal.

I remember there being a point when only a few artists could headline their own Chop Suey show, when you just had to open for somebody when they came through town. Then we started having album releases of our own and getting shows at Chop. Then certain people could headline Neumos. The Scholars did Showbox. Then Macklemore did three nights at the Showbox. I started doing shows there, too. Now, in the last few months, Dave B sold out the Neptune, Travis Thompson is doing his thing. There's a whole generation of artists a couple of waves after me that are doing their own thing. And here I am, not even 30, I've witnessed all this and I'm glad to be a part of it.

What does artistic evolution feel like to you, personally?

My evolution creatively happens alongside my evolution as a man. As silly as that sounds, my music is so personal. The way I write, my process is that life and music are super connected. Even though albums for me take around one-to-two years, I also look at them as chapters in my life. I've been becoming more and more comfortable with myself, which results in me being more honed-in and unique as an artist. At the end of the day, what makes an artist unique is their own voice.

If there's anything that's so different between me now and me some years ago, it's the experience I've had. I've been lucky to travel the world, I've toured the country and been able to perform these songs. I have a godson, too. He's nine. He's at my shows now, learning the words. Those types of things impact the way that I write. But I'm always pushing myself, too. I've started taking vocal lessons and we incorporated choreography for the first time for the new video. I danced and did that choreography at the KeyArena show when we opened for Macklemore. I remember growing up dancing and singing with my family, my cousins and my mom - so, in a way, I'm not a beginner at these things at all.

Do you have a favorite moment from the last few months?

Definitely being main support for Macklemore at Key. I wasn't expecting that phone call. But when it came and we had that show on the calendar, it gave us something to work towards. It gave us a new pedestal to try and level up to. To play on the KeyArena stage for a sold out, 15,000-person audience and to try and fill those shoes. And there was red tape, as an opener, there is red tape. But you find a way. It's almost like a chip on your shoulder, you have to make the absolute most of your opportunity.

What would you like to do that you haven't yet in the next year?

Go overseas. I've always felt -- the way I was raised -- I view things from a global perspective. Music is a universal language. One of my hopes and goals for my career is to get overseas, to expand. I'm trying to push boundaries for myself. My ambitions are to take this music as far as possible. If there was a word for this next musical phase for us, it's connection. Sol will be LIVE on KEXP tomorrow morning, Tuesday, March 6th, performing from the Gathering Space stage as we present the announce of the 2018 Capitol Hill Block Party line-up. Also on the line-up is The Dip. There will be free food from Rodeo Donut, Cafe Pettirosso, Poquitos, Lost Lake, Big Mario's, and Bok A Bok Fried Chicken, as well as a pop-up market with Light In The Attic, Sub Pop, Porchlight Coffee & Records, and special guests. This event is FREE and open to the public. Can't make it to Seattle Center? Listen to Sol's set, broadcast worldwide, starting at 9:45 AM PT. 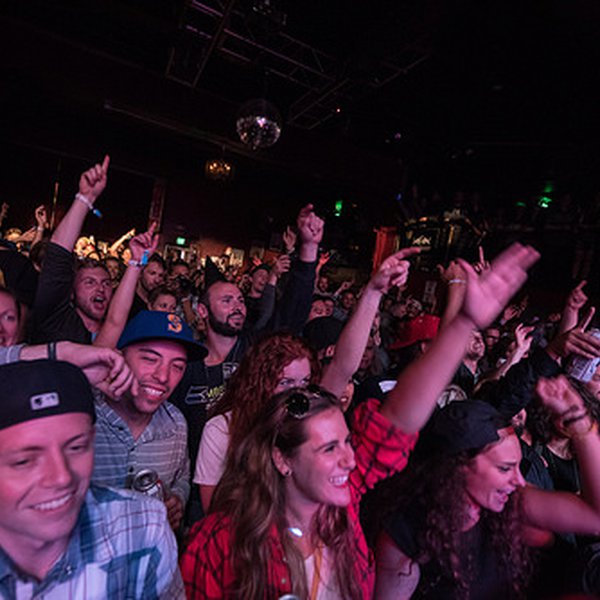 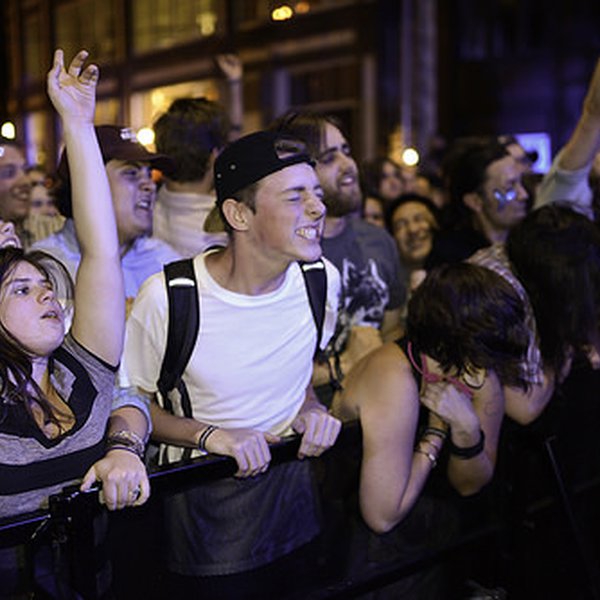