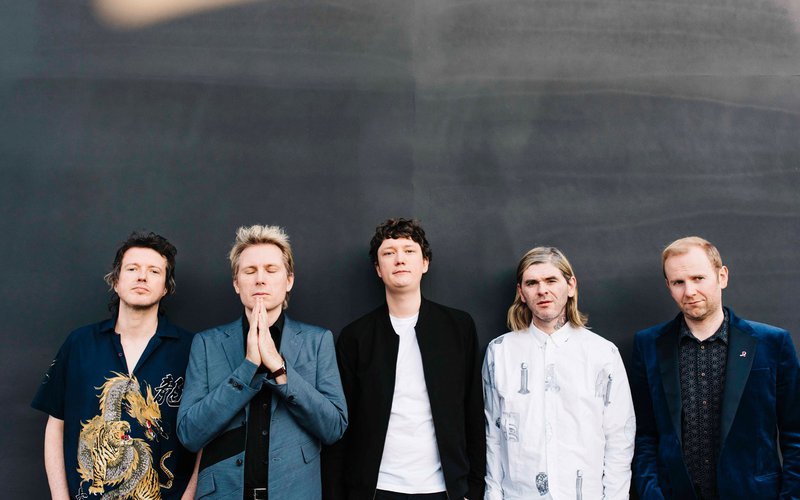 KEXP: What new things, that you hadn't written about before, did you write about this time?

Alex Kapranos: Well, one thing I was really drawn to on this record -- there is an album I've loved since I was a kid that I always return to. I think we've all got those records that mean a lot to us. For me, it's the first John Lennon solo record, which is kind of a political record in its own right, but more than anything else it's a confessional record. It's just that classic singer-songwriter self-confessional and I was obsessed with it. Still am obsessed with it. Before I started writing anything for this record, I was playing it over and over again, like I have at so many points throughout my life. As I was listening to it, something clicked with me because since that record came out there's been an attitude that's developed amongst fans, critics, songwriters, musicians, that if you were to search for emotional integrity and emotional truths then you have to do it through that route. You have to do it through the personal confession.

That must have been incredibly freeing and inspiring.

It was because literally there are no boundaries. You can create a character to be whoever you want and you can put them into particular situations. But I guess the only restriction is they have to ring true. They have to be believable. You have to believe their truth that they're telling to you. I worked with Bob, our bass player, on songs and when we started the band off we would work on songs together. It's nice to go back to that with Bob and we sat down with "Lois Lane" and created these two characters: a girl and a guy. She's an optimist. She believes that journalism can change the world. He believes that the motivation of altruism is selfishness. They're completely opposed characters, yet they're both into each other. Then the song explores the disintegration of their relationship. It's cool. You get really involved in these people when you're creating them. You feel really close to them as if you know them yourself. Yeah, it was a very rewarding experience.

Always Ascending is out this Friday, February 9th via Domino Records. 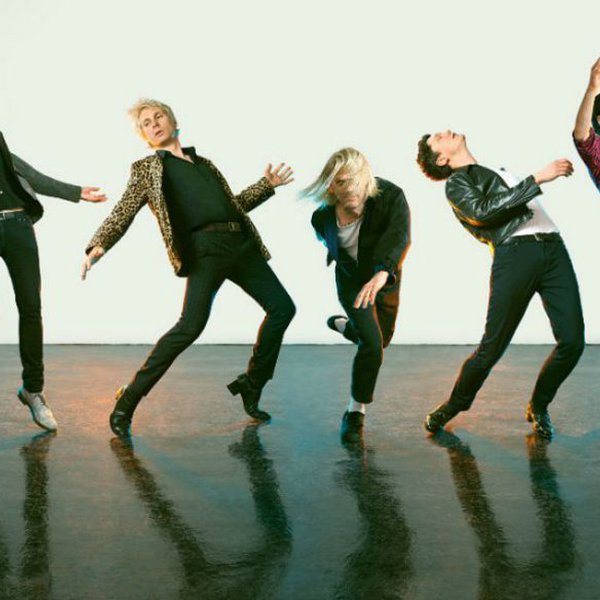 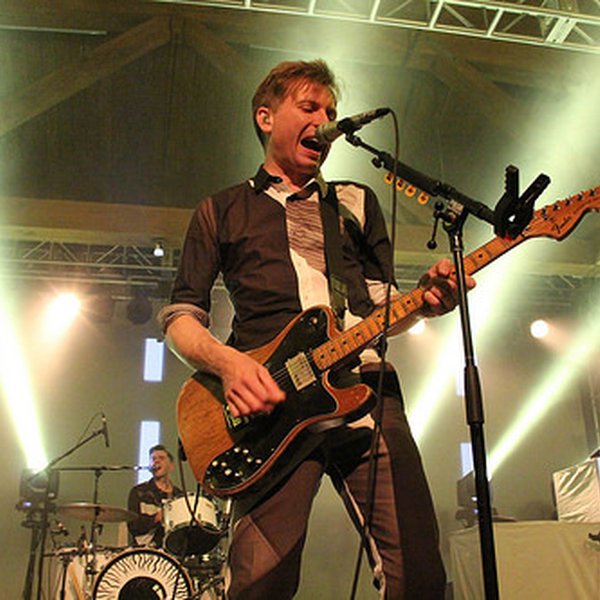 From the downstroke of the show opener "Bullet" from their new record Right Thoughts, Right Words, Right Action, Franz Ferdinand had Showbox Sodo off its feet. "Bullet" is an easy highlight off the band's fourth LP, with its furious bass line and scream-along chorus concert ready at impact, and the…