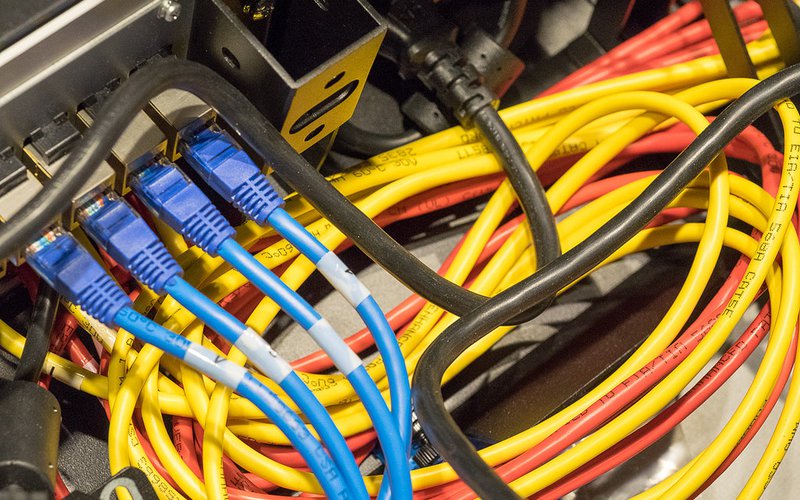 This morning, the FCC published an order outlining new rules, dramatically cutting back on federal efforts to maintain a free and open internet for all users and creators. I last addressed this topic in December, prior to the FCC board’s decision to eliminate net neutrality rules. This next step in the process is an important one -- now that the rules have been published, they are open to challenge by state governments and state attorneys general.

Here in Washington State, we’ve already seen some promising developments on the net neutrality front. The State Senate is currently considering legislation that would prevent Internet Service Providers like Comcast and CenturyLink from favoring one site over another. For independent media organizations like KEXP, this means we won’t have to worry about having our content slowed down to favor content from corporate or ISP-backed sites, at least for users in Washington. For an area as rich in high-quality public media as ours, this could be a big win.

The Washington State net neutrality bill, SHB 2282, passed the State House on a 93-5 vote. Republicans and Democrats came together in the recognition that this is not a partisan issue - it’s an issue of fairness and equal access to a resource that has become crucial to personal and artistic expression, and a central component our economy.

We asked Drew Hansen (D-Bainbridge Island), the prime sponsor of the net neutrality bill, to share his thoughts on the successful passage of the bill in the House. "We intend to keep net neutrality protections in place in Washington state even after they go away nationwide,” he told us. “We have strong bipartisan support here for the idea that we need to protect a free and open internet."

In a recent article in the Seattle Times, that bipartisan spirit was echoed by Norma Smith (R-Whidbey Island), who shared her stance that “Everyone is concerned about equal access to the internet and being able to participate in the 21st-century economy.”

If an open internet is going to be preserved, there is more work that lies ahead. If they hear enough words of support from net neutrality advocates, Washington State Senators will follow the lead of their House colleagues and pass SHB 2282 on for the Governor’s signature. States will file suit to stop the FCC from going forward with their harmful new rules, and state legislatures across the country will pass laws like SHB 2282.

And ultimately, when we all work together, we will preserve an internet where independent musicians can still have free access to audiences, and independent nonprofit media can continue to thrive.